There are concerns other major cultural and arts institutions could follow Sydney institution Carriageworks and go into voluntary administration.

Leading Australian artists say the collapse of Sydney arts and cultural institution Carriageworks should be a “wake up call” for governments to step in and help the struggling creative industries.

Many arts and cultural organisations are suffering huge financial losses due to coronavirus restrictions imposed in various states.

Carraigeworks in Redfern announced it was going into voluntary administration on Monday night citing the cancellation or postponement of six months' worth of events and programs, including the Sydney writers festival.

In a statement, chief executive Blair French said they had tried to survive the lockdown period, slashing staff numbers and reducing the days of remaining employees.

“[Carriageworks] has become a Sydney institution attracting one million visitors a year to the site in Redfern and up to 5,000 people every Saturday to the Carriageworks Farmers Market," Mr French said.

"But with restrictions on social gatherings likely to remain in place for some time to come, the board determined that it had no alternative but to place the company into Voluntary Administration.”

The arts centre said financial firm KPMG had been appointed voluntary administrators and that “all options were on the table for consideration”.

KPMG said they would try to secure a future for the arts organisation.

Executive director of the National Association for the Visual Arts Esther Anatolitis said it was time for governments to offer proper relief packages for the industry.

“Let’s not let Carriageworks be the tip of the iceberg, but let’s make this be the decisive moment where governments step in and take responsibility and make sure Australians will have a cultural life going forward,” she told SBS News.

Ms Anatolitis said she was “shocked and heartbroken” by the news but not completely surprised.

“This is a massive wake up call to the government. For eight weeks the arts community has been united and clear in calling for the kind of support that’s needed,” she said. 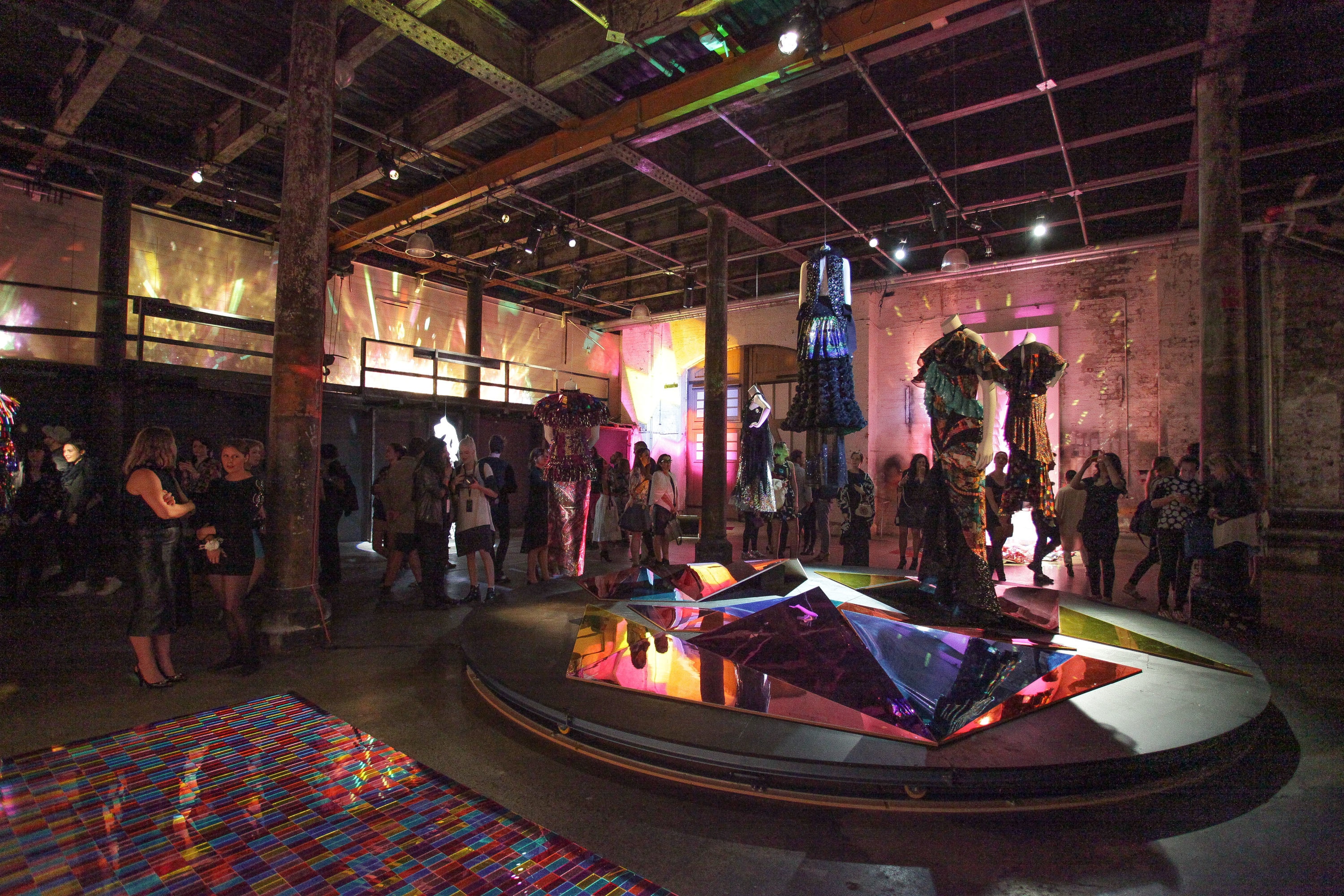 She said that so far the state government in New South Wales had repurposed some small grants to help the industry, but that no new money had been put on the table.

At the federal level she called the amount of support being offered to the arts “insufficient”.

A spokesperson for federal arts minister Paul Fletcher told SBS News "funding for the arts is provided by both the Commonwealth and state and territory governments".

"When it comes to venues - as opposed to performing arts companies - funding typically comes principally from the government of the state in which the venue is located. That is true of the Sydney Opera House, of the Victorian Arts Centre, of the Festival Theatre in Adelaide - and of Carriageworks."

The spokesperson said COVID-19 support such as JobKeeper, JobSeeker and other measures "will inject between $4 billion and $10 billion into Australia's creative and cultural sector". An online petition has been set up calling on NSW Premier Gladys Berejiklian to step in and offer Carriageworks a financial lifeline.

“Other organisations are in deep crisis, I very much hope governments aren’t waiting to see more and more organisations pushed against the wall and folding before they act,” she added.