Australians could be able to travel to New Zealand as early as July under a plan aimed at restarting both countries' struggling tourism sectors.

A trans-Tasman bubble allowing travellers from Australia and New Zealand to move freely between the two island nations has been proposed, with those interested being invited to register their interest for flights in July. 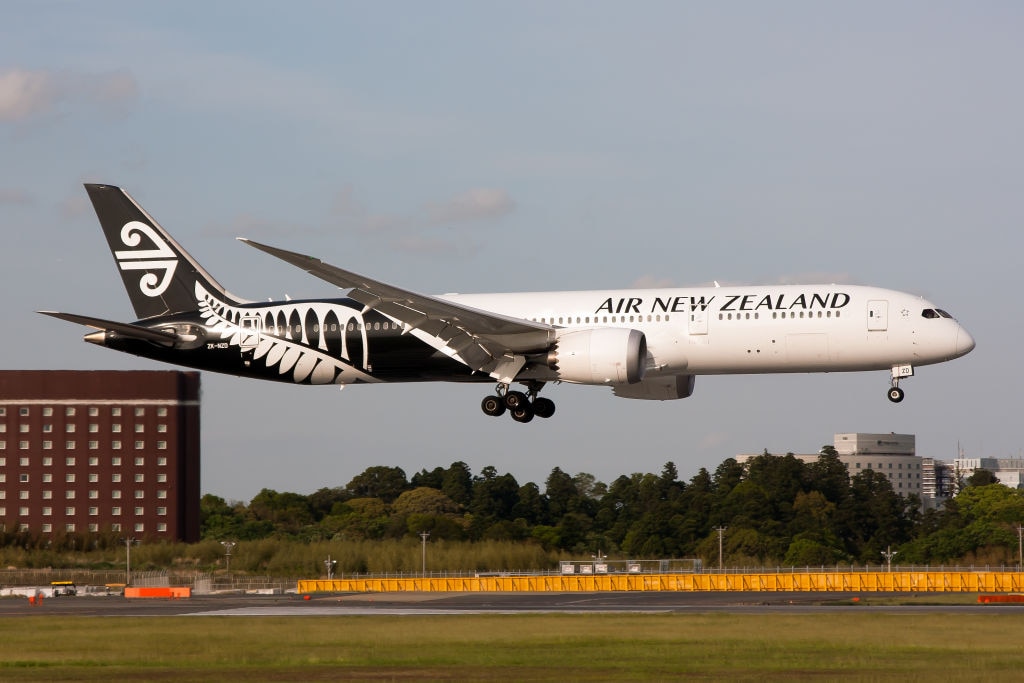 International travel between Australia and New Zealand could reopenexpected next month.
Getty Images

The ACCI's tourism division chair, John Hart, stressed the plan is designed in a way which minimises the risk of a second coronavirus wave and is an important step in both countries’ economic recovery.

“The symbolic route will show we have developed a safe and effective method of air travel and encourage the extension of the aviation networks to other destinations across Australia and New Zealand over time,” Mr Hart said.

“We need to begin to restore consumer confidence that travel can be safe in a COVID-19 environment and elevate freight opportunities between the two countries.” Under the proposal, passengers will not be subject to the mandatory 14-day hotel quarantine, however all will be pre-tested for COVID-19 before being allowed to board and have to adhere to each jurisdiction's coronavirus restrictions.

Passengers who arrive in Wellington will be able to then travel throughout New Zealand.

Most Australian states have kept their borders closed, reducing the options for those arriving in Canberra at this stage to visiting New South Wales and Victoria. Auckland Business Chamber chief executive Michael Barnett said the proposal is crucial to helping both nations rebuild their tourism sectors and give confidence to people that travelling is safe.

“We feed each other and we need each other’s dollars urgently to help with economic recovery,” Mr Barnett said.

“New Zealand needs Aussies back here as our single most important visitors, all 1.5 million of them, supporting our tourism sector, our cafes and events decimated by the enforced shutdown.”

The plan still needs to be formally approved by both the New Zealand and Australian federal governments, but ACT Chief Minister Andrew Barr has already expressed his support for the proposal, which he said is possible because of Canberra’s handling of the pandemic. 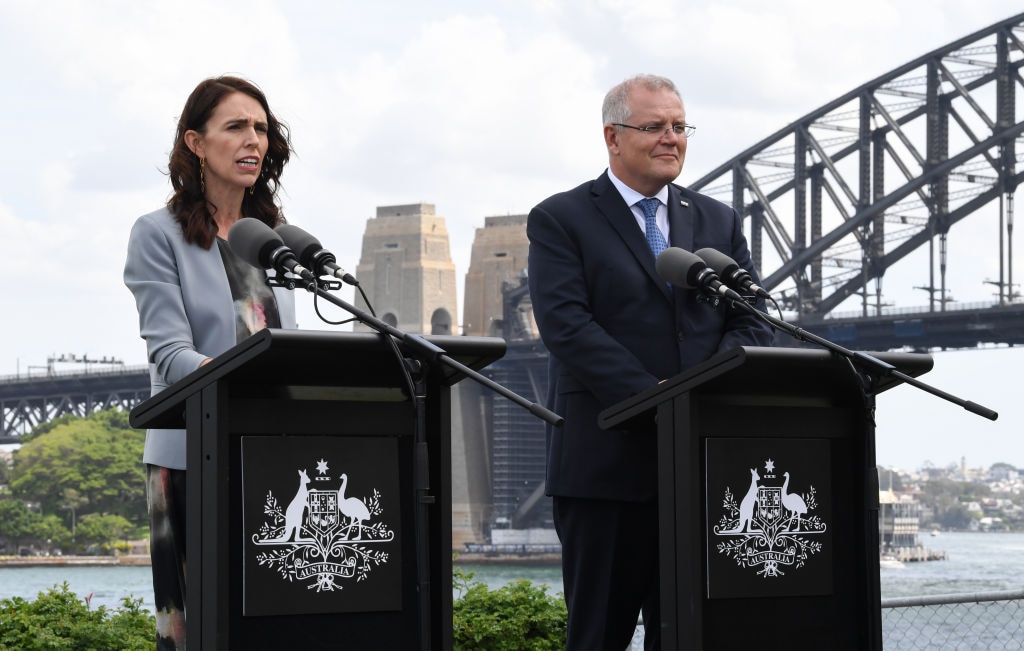 “As one of the safest destinations in Australia, Canberra is ready and willing to accept travellers under a trans-Tasman arrangement,” Mr Barr said.

New Zealand Deputy Prime Minister Winston Peters on Thursday also voiced his support for a trans-Tasman travel bubble opening, however he said the process of establishing one has been slowed down by Australia’s federal government. 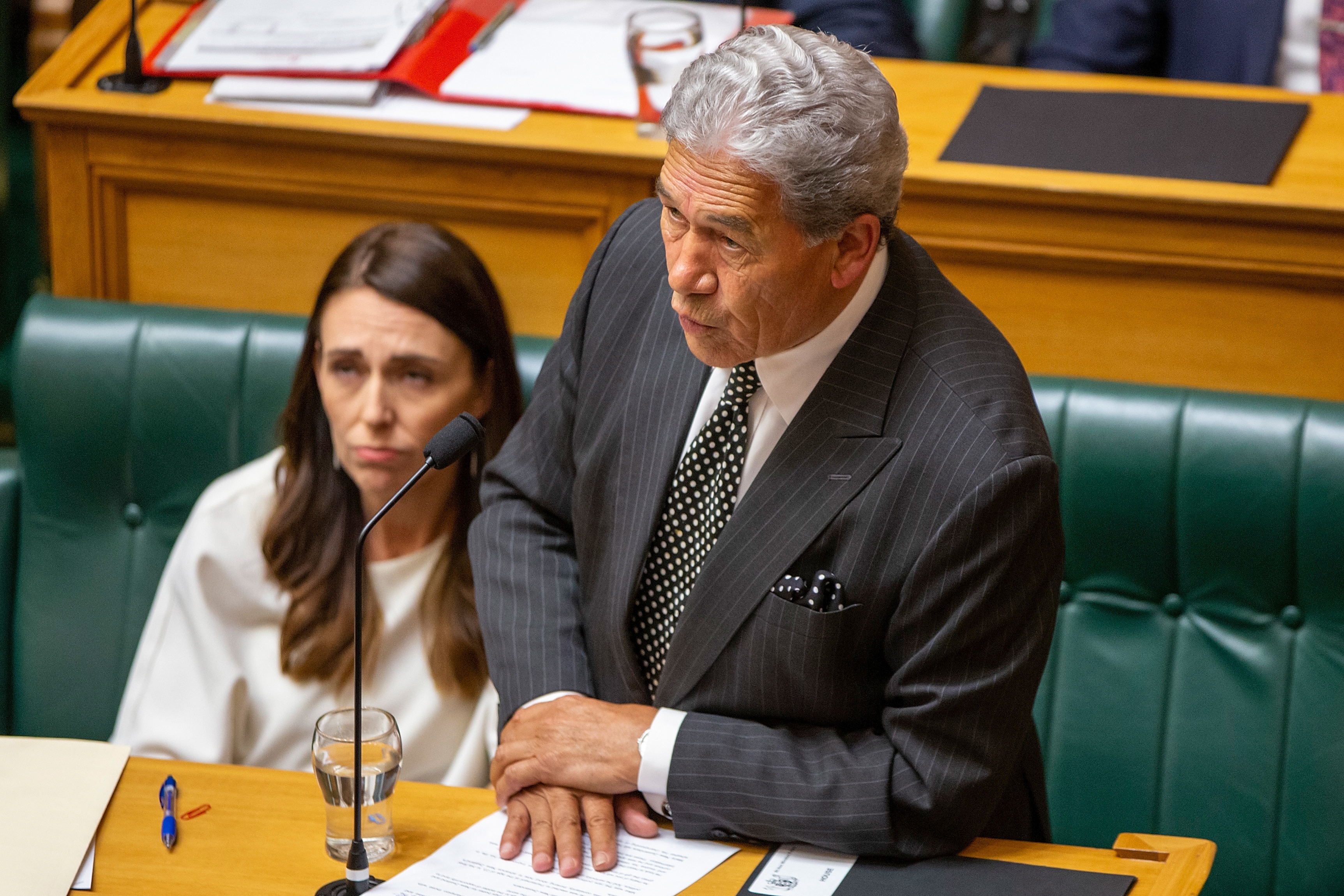 “On the 23rd of March before we even went into lockdown, the foreign affairs team was getting ready to go and gearing up to talk to DFAT Australia to start, even before it went into the lockdown, to get out of it,” Mr Peters said.

“It should have happened yesterday - that’s what I’d like to be able to say ... but we are dependent on Australia.”