As Australia has toughened its border protection policies over recent years, about 15,000 refugees say they are now "stranded" in Indonesia where their human rights are curtailed.

A number of them protested at various locations across the country including the Australian consulate at Makassar, requesting Australia revisits its policies toward them. The protest at Makassar.
Supplied Refugees from various countries hold a rally in Jakarta.
Getty 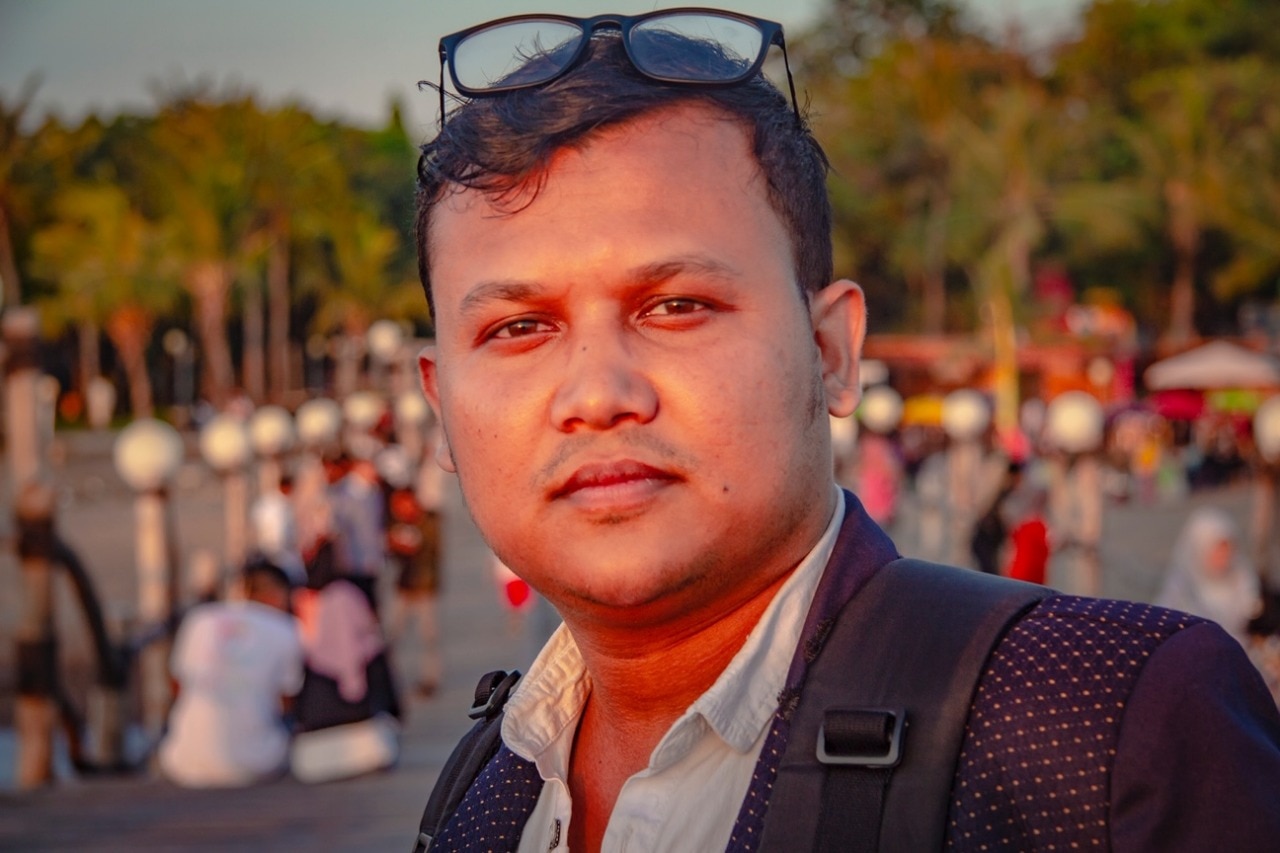 JN Jonaid will attend one of the protests on Tuesday.
Supplied 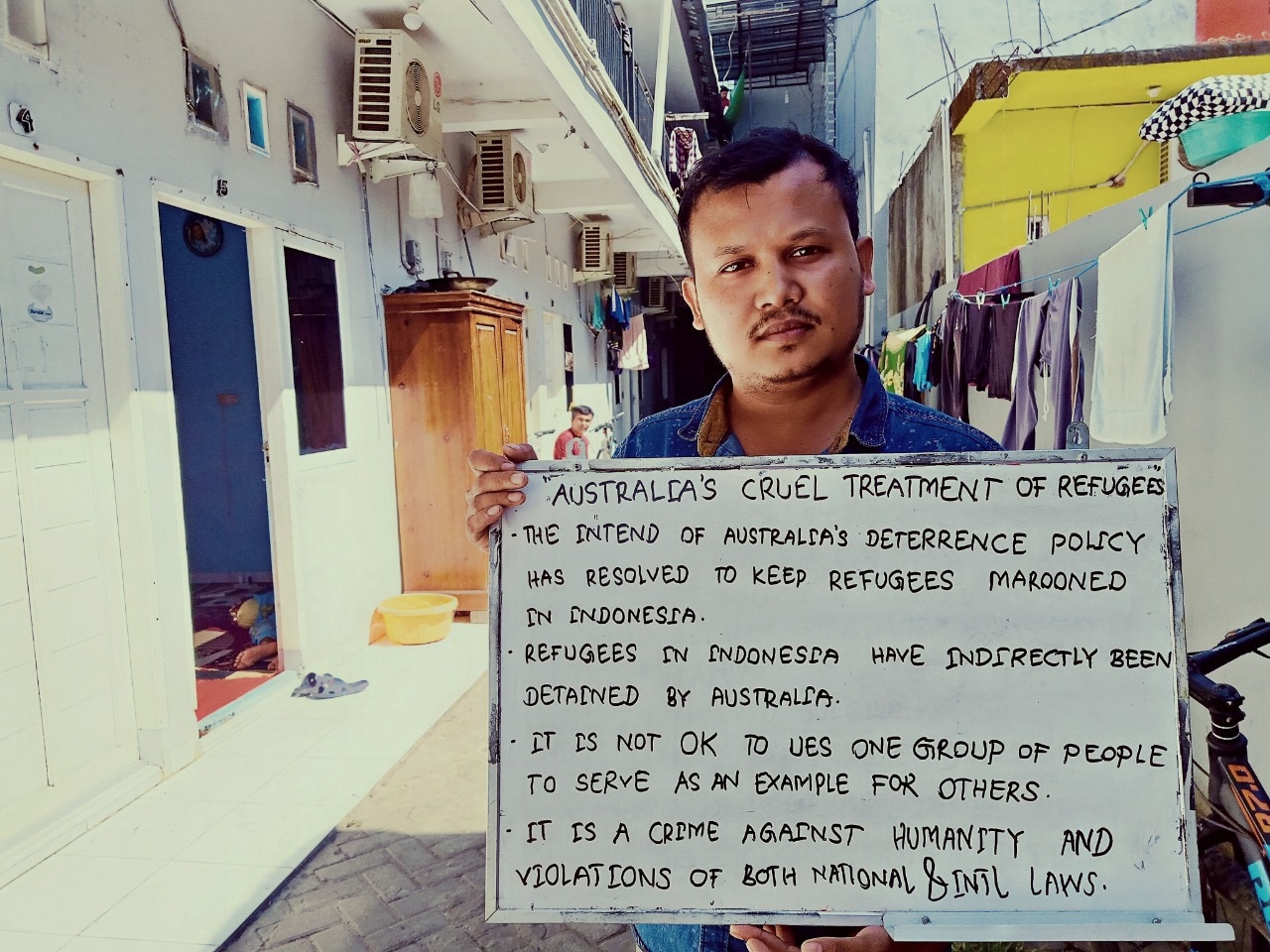 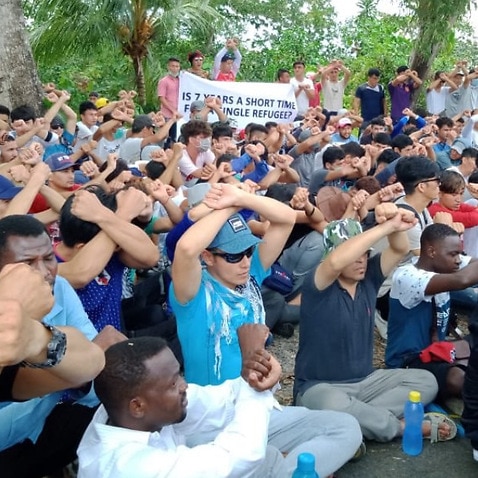