Australian journalist Peter Greste says the One Nation investigation crossed a line when it participated in "actually creating a story".

A former Al Jazeera journalist has slammed the recent undercover investigation into One Nation as "unethical" despite a "clear public interest" in the subject matter.

Australian journalist Peter Greste, who spent more than a year in an Egyptian prison alongside two other Al Jazeera journalists for alleged political interference, made the comments during an interview on ABC News on Wednesday, in which he questioned whether the One National officials would have met with the American Rifle Association (NRA) if not for the undercover journalist's involvement.

"The fact is we've can't know what might have happened," he said, of the story which has been applauded by many. 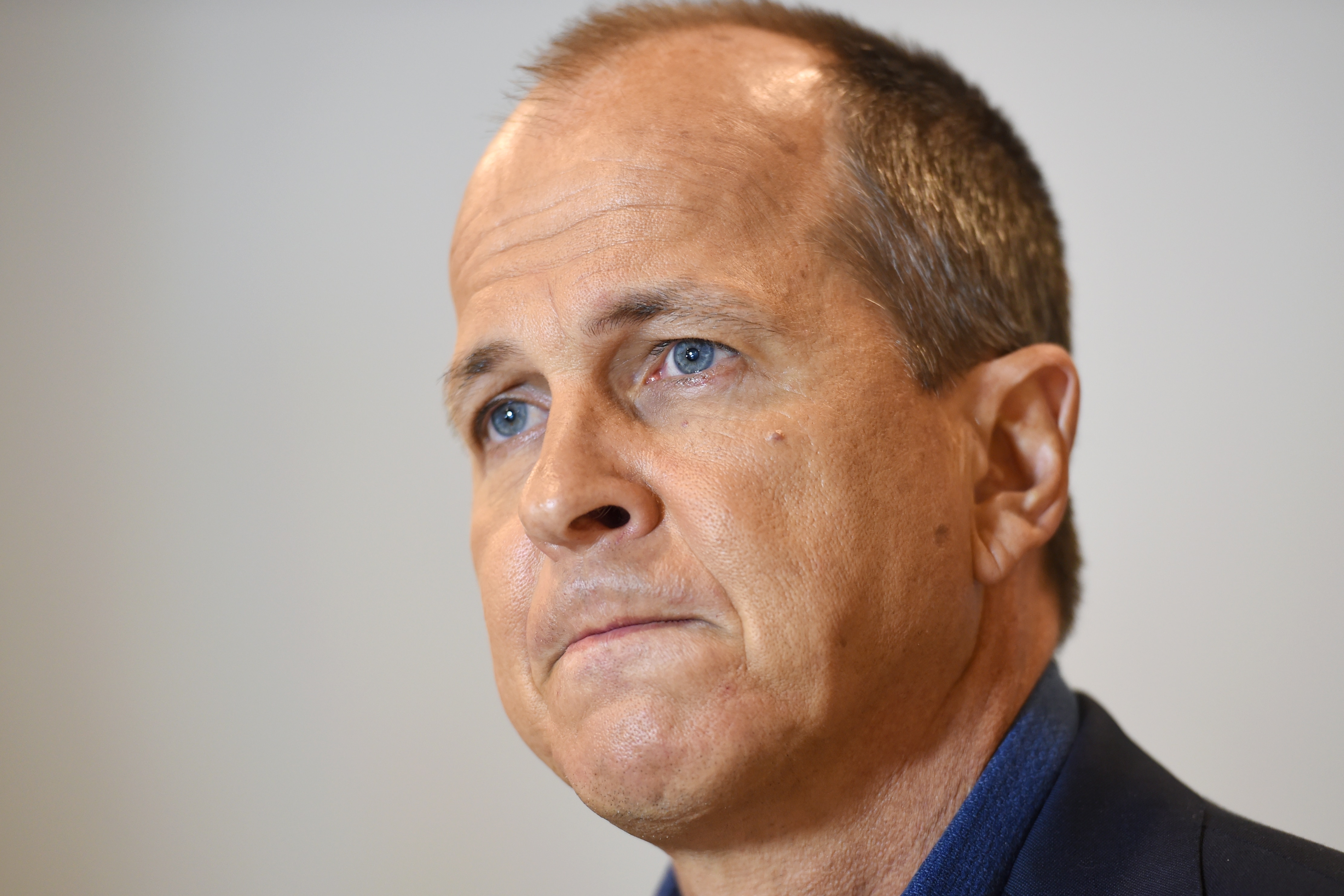 Australian journalist Peter Greste has slammed the Al Jazeera investigation into One Nation as "unethical".
AAP

"What we do know is Al Jazeera was involved, or they had a reporter who was actively involved, in setting up a meeting or series of meetings in the US. I know that's fundamentally problematic."

The peak Australian journalism union - the Media, Entertainment and Arts Alliance - outlines a Journalist Code of Ethics for its members, which states that journalists should: "Use fair, responsible and honest means to obtain material. Identify yourself and your employer before obtaining any interview for publication or broadcast." 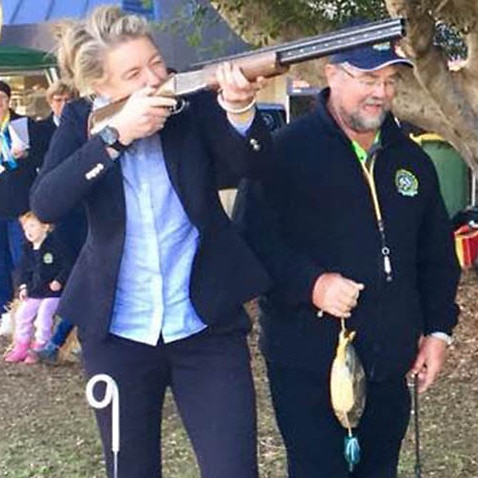 'Like the RSPCA': Australia's gun lobby hits back at criticism

"Journalistic ethics require journalists to be open and transparent where possible and it's understandable and acceptable to have undercover investigations," Mr Greste said.

"What concerns me is crossing the line into actually creating a story and not simply reporting it." 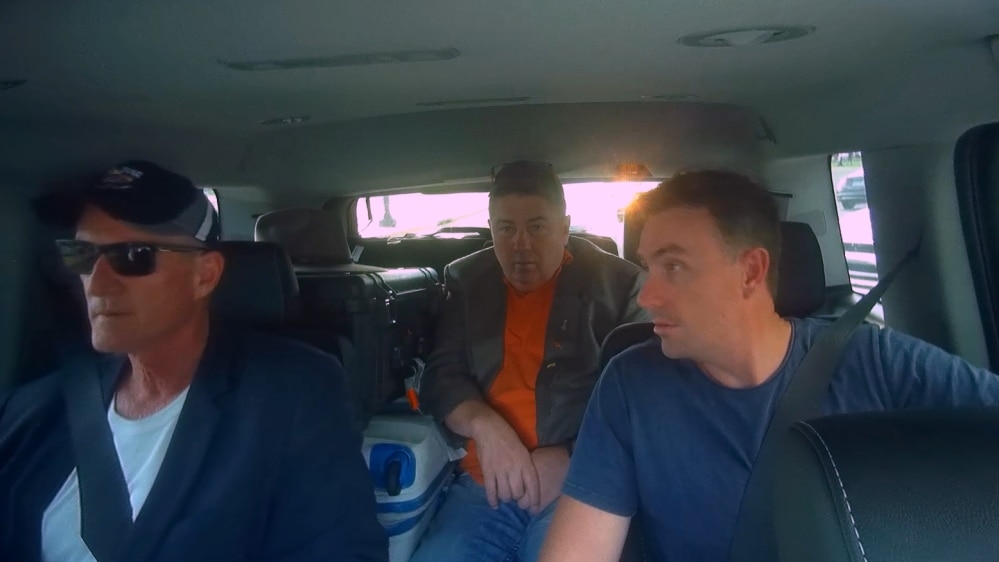 Pauline Hanson's chief of staff James Ashby (right) on his way to meet with the NRA in Washington.
Al Jazeera

Mr Greste added that there needed to be questions raised over the media organisation's editorial practices, despite believing that they had strong editorial independence.

On Tuesday, the two One Nation officials caught on a hidden camera meeting with the NRA described the Al Jazeera journalist as a "Middle Eastern spy" with the aim of derailing debate around Australia's immigration policy. The footage, which was filmed as part of a three-year investigation into America's gun lobby by journalist Rodger Muller who disguised himself as a pro-gun advocate, featured Pauline Hanson's chief of staff James Ashby and the party's Queensland leader Steve Dickson.

"I believe this is an overseas attack on a political party running in an election that's only a matter of weeks away, to stop the debate on immigration to this country," Mr Dickson said on Tuesday afternoon. 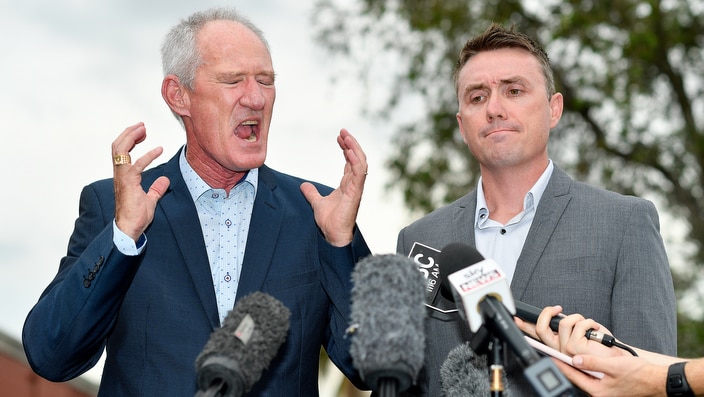 "This was a deliberate set-up by the Qatari government under Al Jazeera."

One Nation leader Pauline Hanson said she was "shocked and disgusted with the Al Jazeera hit piece", which aired in Australia on Tuesday night, and announced the matter had been referred to ASIO.

I was shocked & disgusted with the Al Jazeera hit piece. A Qatari government organisation should not be targeting Australian political parties. This has been referred to ASIO. After the full hit piece has been released I’ll make a full statement & take all appropriate action. -PH

"It's owned and financed by the Qatari Government, that's true," he said.

"But to suggest as One Nation has done that ASIO should be brought in to investigate I think is an abuse of a piece of national security legislation to deal with this case."