The government has pledged more than $13 billion in NDIS funding over the next four years as it warns about the future sustainability of the scheme.

The federal government has pledged $13.2 billion over the next four years for the National Disability Insurance Scheme as it looks to roll out controversial independent assessments almost unanimously opposed by the disability sector.

The funding - part of the 2021 federal budget handed down on Tuesday - follows a $3.9 billion pledge in the last budget.

The 2021 budget also forecasts that supports covered by the scheme, which reaches five years in full rollout later this year, will cost $31.9 billion in 2024-25.

The government in the past week has said that figure is much higher than initially projected, and standardised, mandatory independent assessments would help keep the NDIS more sustainable in the long run. 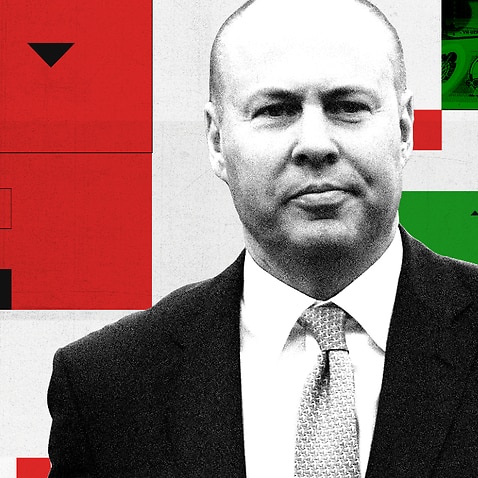 The NDIS, funded by both the Commonwealth and the states and territories, currently supports around 450,000 people. The government expects the number of participants will hit 530,000 within a few years.

“The Commonwealth will continue to discuss with the states and territories how we can work together to guarantee the affordability of the NDIS to ensure it endures for many generations of Australians to come,” NDIS Minister Linda Reynolds said in a budget statement on Tuesday. 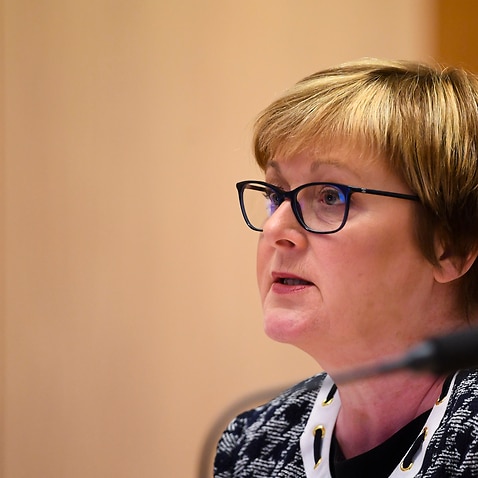 Last week, Senator Reynolds confirmed the government would lock in “some form” of independent assessments, with the form they will take being “very much the subject of consultation”.

The assessments, as currently proposed, would see NDIS participants and would-be participants outsourced to a government-contracted health professional they don't know, rather than their usual doctor.

The assessor would ask them direct, personal questions and request they complete certain tasks before making a decision about their eligibility for the scheme and the support they receive. 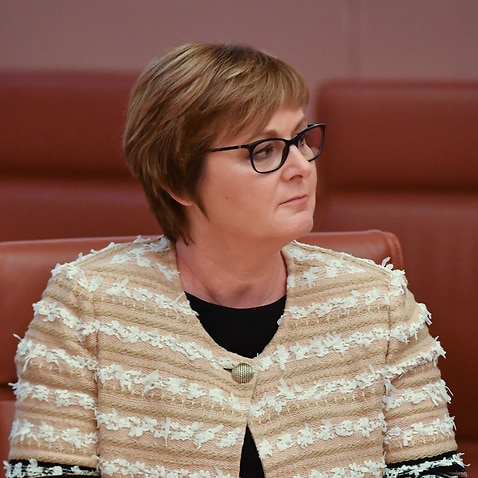 People with disability and their advocates have voiced concern about a lack of genuine consultation and transparency, vulnerable people being assessed by strangers, the ‘one-size-fits-all’ model being culturally inappropriate, and a perception the changes are being introduced to save money.

“This measure is designed to ensure NDIS participants, older Australians and veterans are better protected and receive consistent, quality services, and forms part of the Government’s response to the Royal Commission into Aged Care Quality and Safety,” Senator Reynolds said.