Discussing organ donation can be tough, so when a group of friends from Brisbane's Sikh community got together to encourage others to register as donors, they had no idea it would have such a positive impact.

It’s a Sunday morning at a Sikh temple in north Brisbane and hundreds of worshippers have gathered to give thanks.

Outside, four friends are setting up a modest but colourful stall to encourage people to give back by becoming registered organ donors.

Bus drivers Rajwinder Gill, Randip Johal, and Manpreet Munjal, along with financial advisor Gagandeep Tandon, have been here every weekend for the past few months.

The idea of an organ donation registration drive started as a way to celebrate the 550th birthday anniversary of the Sikh faith founder Guru Nanak in October, Mr Tandon tells SBS News.

"This is a very important occasion for us and we wanted to do something to support the whole community, so we sat down, we figured out what we needed to do, plan out things and all that,” he says. 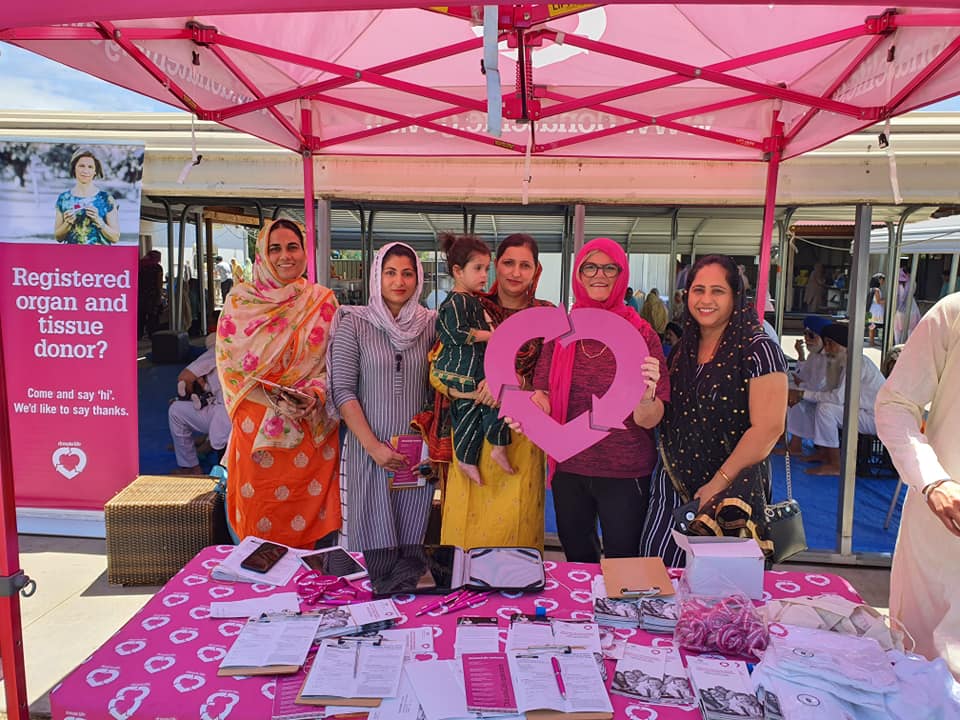 The group decided a voluntary registration drive would align with the Sikh philosophy of sharing and giving.

With the help of Donate Life Queensland - which coordinates all organ and tissue donor activities across the state - they set up a stall on the first day of the celebration, and the response was overwhelming.

Armed with pamphlets and in-language information, they signed up 250 people in four hours, smashing the Donate Life record for the highest number of on-the-spot registrations.

Over the four days of festivities, that number jumped to nearly 800.

“It's a great message and people especially from the Sikh community, they're always in that mindset of helping out other people, and they've come in numbers and registered and we think it was a great success," Mr Tandon says.

"Some of them have just come new from India, and so English is a second language,” he says.

“But they said 'oh yes we thought about that long ago, but we didn't know how to do it', well here is a place where you can do it now, and they were happy to do it." One in three Australians are registered donors despite the majority, nearly 70 per cent, believing that registering is important.

CEO of Australia's Organ and Tissue Authority (OTA) Lucinda Barry said encouraging people from all backgrounds to register for organ donation is important because the more diverse the donors, the greater the chance of transplant access for everyone.

In Australia there is currently a discrepancy between the number of ethnic minorities on the transplant waiting list and the number of minority donors.

"What we do need is all Australians to think about being a donor,” she said.

“Importantly, some of the best outcomes we get are where you're matched with the same ethnic background person when it comes to being a donor and a transplant recipient." Ms Barry says certain cultural barriers, or misconceptions, often deter people, including language issues, fears about burial customs, a lack of awareness about how donation actually works, and cultural taboos including discussions on death and dying.

"Some communities really have some cultural barriers about talking about death and dying, and of course with organ donation, it's really important that you've had that conversation before you're in that situation,” she said. Many people are still not aware that all major religions support organ and tissue donation as an act of charity and goodwill, she said.

“There are people who may not be actually aware if their faith supports organ donation and, from what I can tell from the communities out there, all of our major faiths in Australia support organ donation."

While the four friends' campaign was supposed to be a one-off event, new donors are still signing up at the temple every weekend.

Mr Johal says most people are simply unaware of the need to register as an organ donor in Australia.

“But when we talk to the people, we explain to them what it actually is, they say ‘that's a good idea’ and they're happy to sign up." 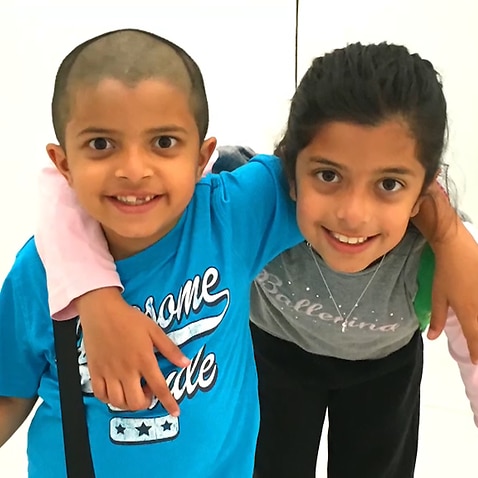 One of those happy to register at the temple is Veerpal Kaur, who says: "I think it's a very good idea and I think it will save someone's life so that's why I made up my mind to sign up for life donation,"

“I think in my community you don't need to encourage them, they have that core principle, the only thing you have to do is ask them.”

Mr Johal says the group is now thinking of ways to make the campaign go national.

He is offering his support to any religious group who would like to try a similar registration drive.

“If they need any help we are happy to help them, any information, whatever we know,” he says.

“We want to ask if they can start the same sort of campaign in other places, rather than just staying in Brisbane, so we're probably going to make it wider for the whole Australian community.”

In just a few minutes, anyone can sign up to the Australian Organ Donor Register. Sign up as a donor here.