As part of the 550th birth anniversary celebrations of Guru Nanak, India's Ministry of External Affairs has invited young leaders of the Sikh community from 10 countries to a seminar on the teachings of the Guru, to visit Rashtrapati Bhawan and to visit many gurdwaras in India.

This is the season of Guru Nanak's 550th birth celebrations across the world.

The cultural wing of India's Ministry of External affairs, Indian Council of Cultural Relations (ICCR) is hosting an Internal Youth Seminar these days in New Delhi. Thirty-nine young leaders of the Sikh community from 10 differnt countries have been invited to attend, of which some attendees are Australian.

The seven-day programme started with a seminar on 'Teachings of Sri Guru Nanak Dev Ji and Sikhism's contribution in universal well being' in Pravasi Bhartiya Kendra in India's capital city on November 5. 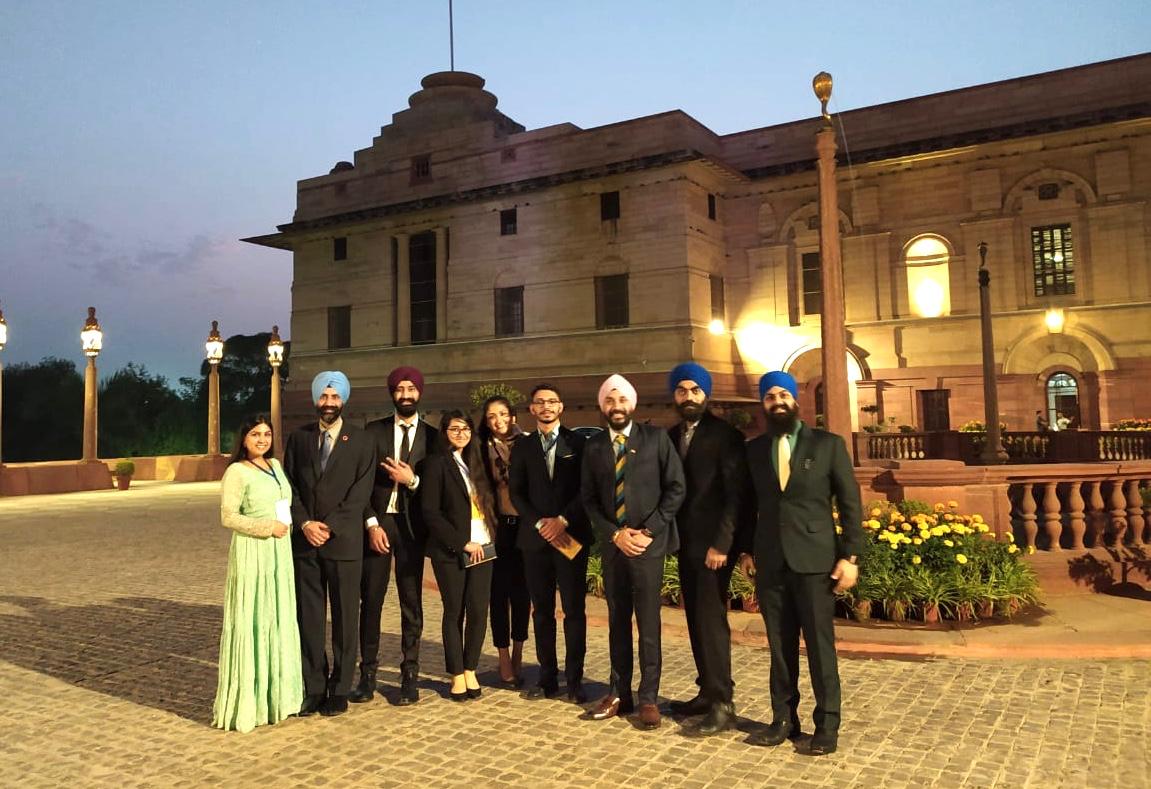 One of the attendees, Gurnam Singh, a resident of Sydney, who heads the Australian Indian Sports Education and Cultural Society (AISECS), told SBS Punjabi about the event and his experience. Members of Australia's Young Sikh Professional Network were also invited to attend.

"It is a great initiative by the Indian government to spread the message given by Guru Nanak amongst those of us who are living in foreign lands. Some of my co-participants in this program are on their first ever visit to India so it's a great opportunity for them to learn about India, visit gurdwaras and go back home with a good message," said Mr Singh over the phone from Amritsar, where the group is currently, visiting the Golden Temple.

The program includes a visit to three of the five holiest gurdwaras regarded as temporal seats, known as 'takhts'. The group has already visited Patna Sahib In Bihar and Harmandir Sahib in Amritsar and is due to leave for Hazur Sahib in Nanded, Maharashtra. 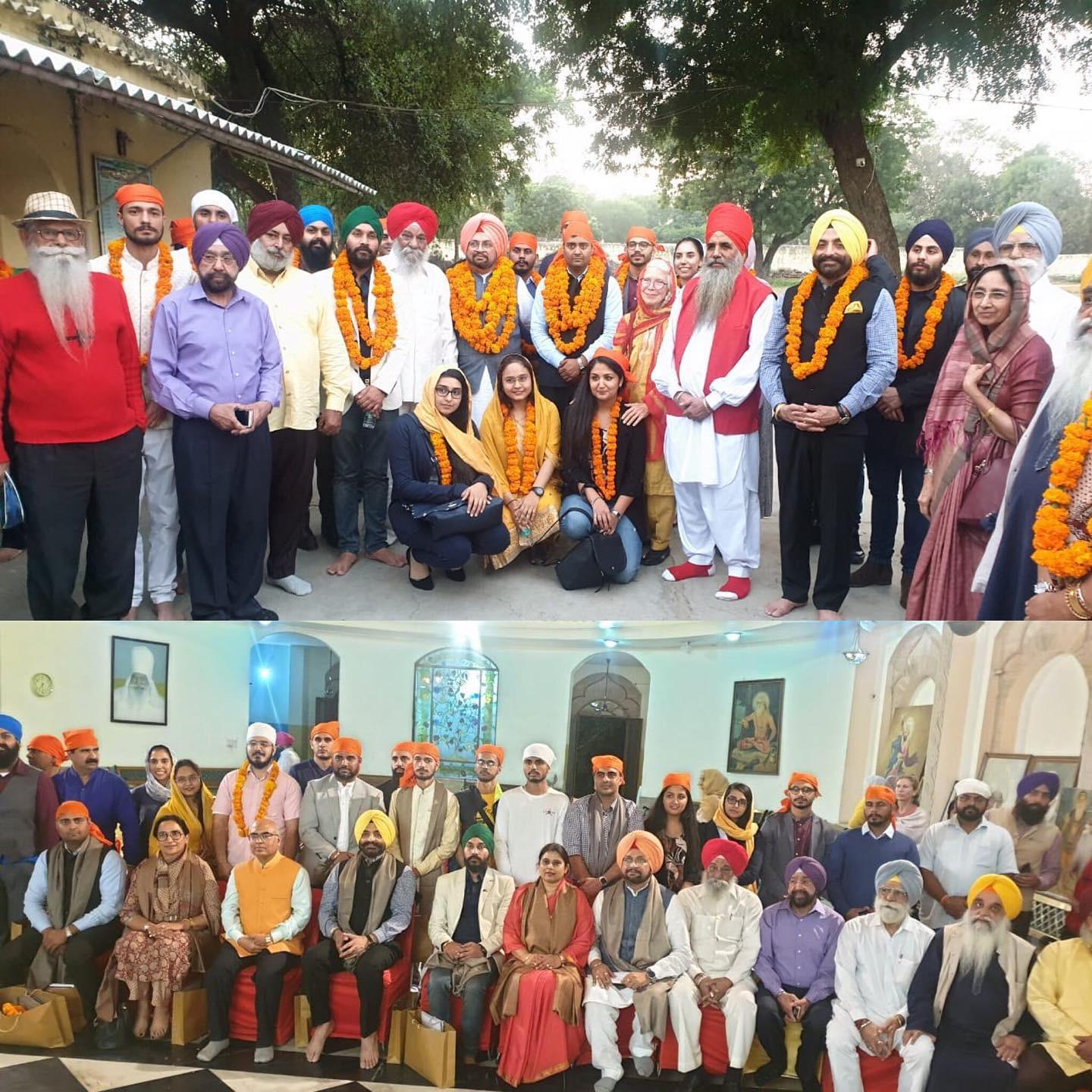 A visit to the iconic Rashtrapati Bhawan in the heart of New Delhi is also part of the itinerary.

"We were asked for feedback by ICCR on how they can help us further enhance the relationship between our countries and India. President Ramnath Kovind also spoke about how Guru Nanak's teachings have made the world a better place," added Mr Singh.

Delegates were invited from Australia, Germany, Canada, the UK, the US, Singapore, Malaysia, Thailand, Italy, South Africa and The Netherlands. 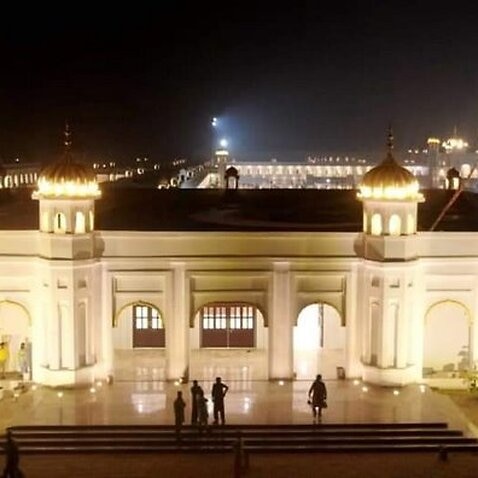 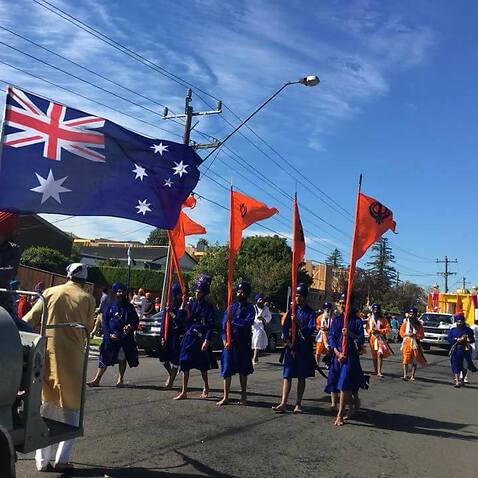