Polls show voters may punish the Liberals for dumping their local MP as prime minister in the Morrison government’s first electoral test.

The Liberal party could be at risk of losing Malcolm Turnbull’s seat of Wentworth for the first time in 60 years at an upcoming by-election, according to new polling.

The primary vote for the Liberals has plummeted to 39 per cent, down from the 62 per cent Mr Turnbull won at the last election.

The ReachTEL poll was commissioned by the progressive Australia Institute thinktank and surveyed 886 voters in Wentworth on Monday night.

While so-called seat polls can be less reliable than national polling, the result suggests voters in the affluent Sydney seat feel inclined to punish the Liberals for rolling Mr Turnbull in a recent leadership ballot. When will Australia's next federal election be?

It means whoever replaces Mr Turnbull as the Liberal pick will face stiff competition from independent candidates like Kerryn Phelps, a Sydney city councillor and former president of the Australian Medical Association.

The Australia Institute’s executive director Ben Oquist said an independent was more likely to take the seat, but Labor preferences would be vital.

“Malcolm Turnbull had a huge personal vote and is enormously popular in the electorate. These figures show the new Liberal candidate faces a major challenge to retain the seat for the government,” Mr Oquist said.

The poll also suggested more 66 per cent of voters wanted legislated climate targets for the energy sector, while a similar number said they feared new prime minister Scott Morrison would “do less” to tackle climate change than his predecessor. 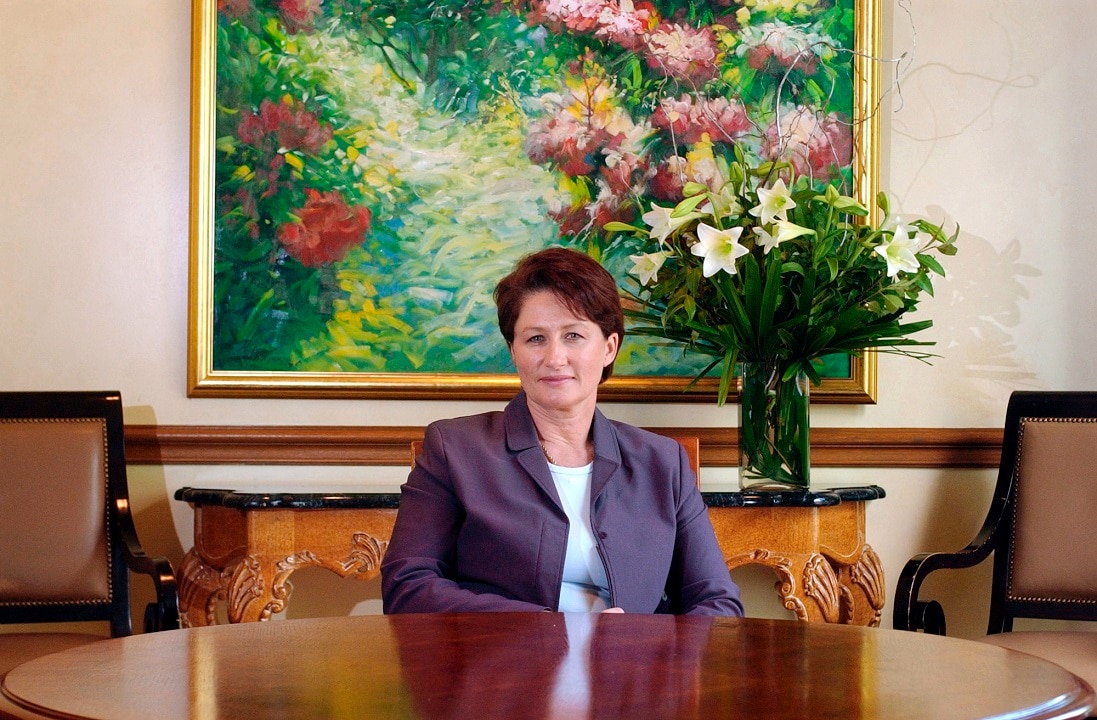 Professor Phelps has not confirmed she will run in the seat.

Mr Turnbull is set to quit the parliament on Friday, consistent with his pledge to leave if he lost the Liberal leadership.

The departure of the popular local member raises the urgent question of who will replace him, with a number of candidates already declaring their interest in the blue-ribbon seat.

"I thank Jennifer Westacott, the staff and members for the opportunity. Under the party's rules, I am unable to make further comment on the preselection," he posted on social media. 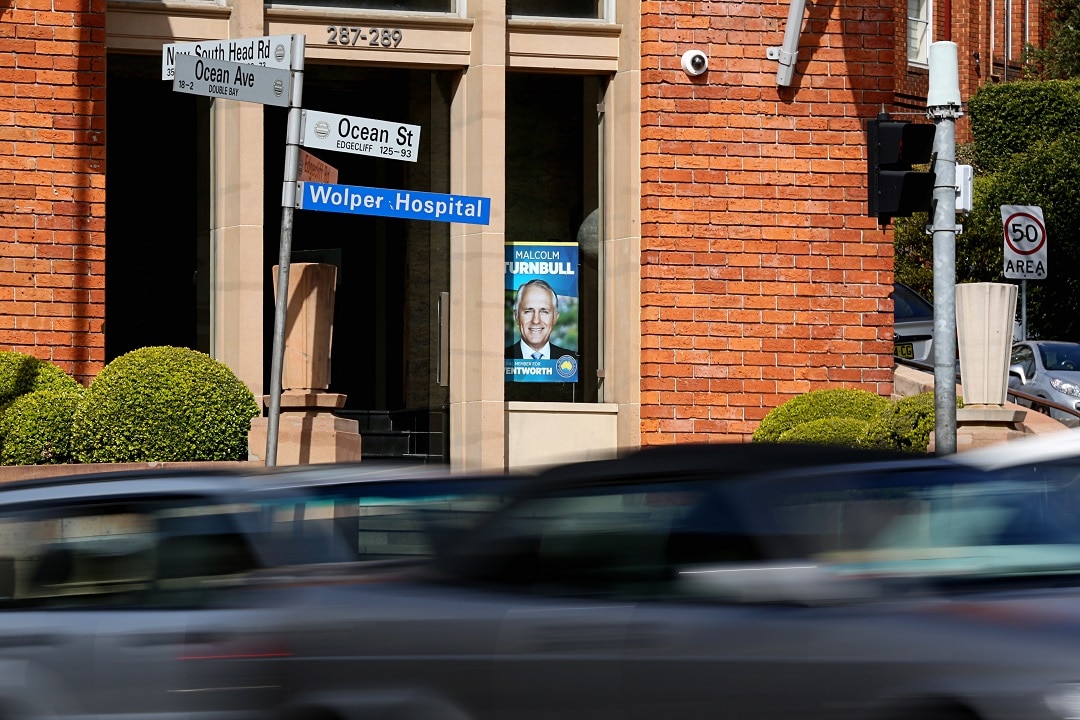 The federal seat of Wentworth.
AAP

And then there is Sydney councillor Christine Forster, the sister of Mr Turnbull’s long-time rival Tony Abbott.

Ms Forster said she had a strong record of championing Liberal Party values at a local government level.

“I think as someone with local credentials and a strong track record of strong liberalism, I feel they are the types of candidates we want in any seat,” she told AAP.

53 mins ago US Politics