Prime Minister Scott Morrison has flagged a 2019 election, hoping his reshuffled ministry will have time to reverse the political damage of Friday’s leadership spill which has been reflected in the latest Newspoll.

The Morrison government has been confronted with an opinion poll that shows the Coalition’s primary vote has fallen to 33 per cent, marking the lowest result since Brendan Nelson was opposition leader in 2008.

The Newspoll shows Labor surging ahead on two-party preferred, now leading the government 56 - 44. Bill Shorten also emerged as the preferred prime minister ahead of Scott Morrison.

New Treasurer Josh Frydenberg has conceded a disastrous poll was no surprise after a week of chaos in Canberra. 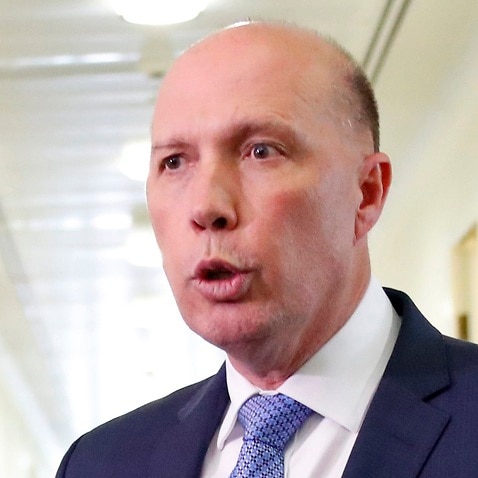 "The polls today are the biggest surprise since the sun coming up tomorrow," Mr Frydenberg told 3AW on Monday.

He said there would be no early election, arguing the new leadership team needs time to lay out its agenda.

"The last week was a very difficult week for the party and my colleagues but we do need to move on," the treasurer said.

Finance Minister Mathias Cormann admitted the leadership crisis had taken a toll on the government's stocks.

"We had a very difficult week last week. In that context the result today is not surprising," Senator Cormann told the ABC. Labor's Bill Shorten is more popular than Scott Morrison according to the latest Newspoll.
AAP

Elections analyst Kevin Bonham noted the last result that was actually worse for the Coalition was the 43 – 57 result in February 2015, when then-PM Tony Abbott faced a challenge after famously offering a knighthood for Prince Philip.

“After that one the really terrible polling for the Coalition only lasted about three weeks,” Mr Bonham wrote on Twitter.

“It will be interesting to see how this compares.” 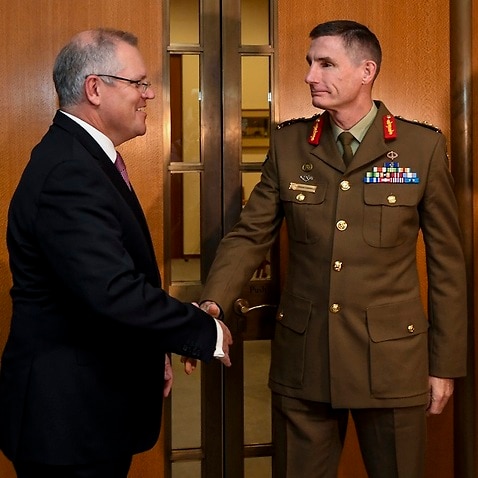 Immigration, though, will be separated from Mr Dutton’s responsibilities and given to newly promoted Liberal MP David Coleman.

Angus Taylor, the former cybersecurity minister, has been handed the fraught energy portfolio. The demise of the emissions reduction targets in Malcolm Turnbull’s energy plan formed the context for the leadership challenge.

Mr Morrison said further government intervention to support farmers with drought recovery was the “immediate priority” of his new government and said would work closely with the Nationals on the matter.

Nationals leader Michael McCormack told ABC Radio the new prime minister had “listened” to his concerns and said there would “have to be” a top-up to the Turnbull government’s spending on rural household support.