Critics say India is seeing a clampdown on free speech.

An Indian journalist has been jailed for a year after he criticised Prime Minister Narendra Modi on Facebook, in the latest example of what critics claim is a clampdown on free speech.

Kishorechandra Wangkhem was arrested last month in the remote northeastern state of Manipur under a draconian law that allows authorities to detain anyone for up to a year without trial.

The 39-year-old television journalist is accused of posting an "inflammatory" social media video in November, in which he accused Modi and state chief minister Biren Singh's government of promoting rightwing Hindu ideology in the region. Local media said he called Singh a "puppet" of Modi and of the Rashtriya Swayamsevak Sangh (RSS), a hardline Hindu group and ideological mentor of Modi's ruling party.

Authorities said the arrest was made to "prevent him from acting in any matter prejudicial to the security of the state".

Police had initially detained him on charges of sedition but he secured bail from a local court, which castigated him for using indecent language.

He was re-arrested days later under the stringent National Security Act before a government panel approved his year-long detention on Thursday. 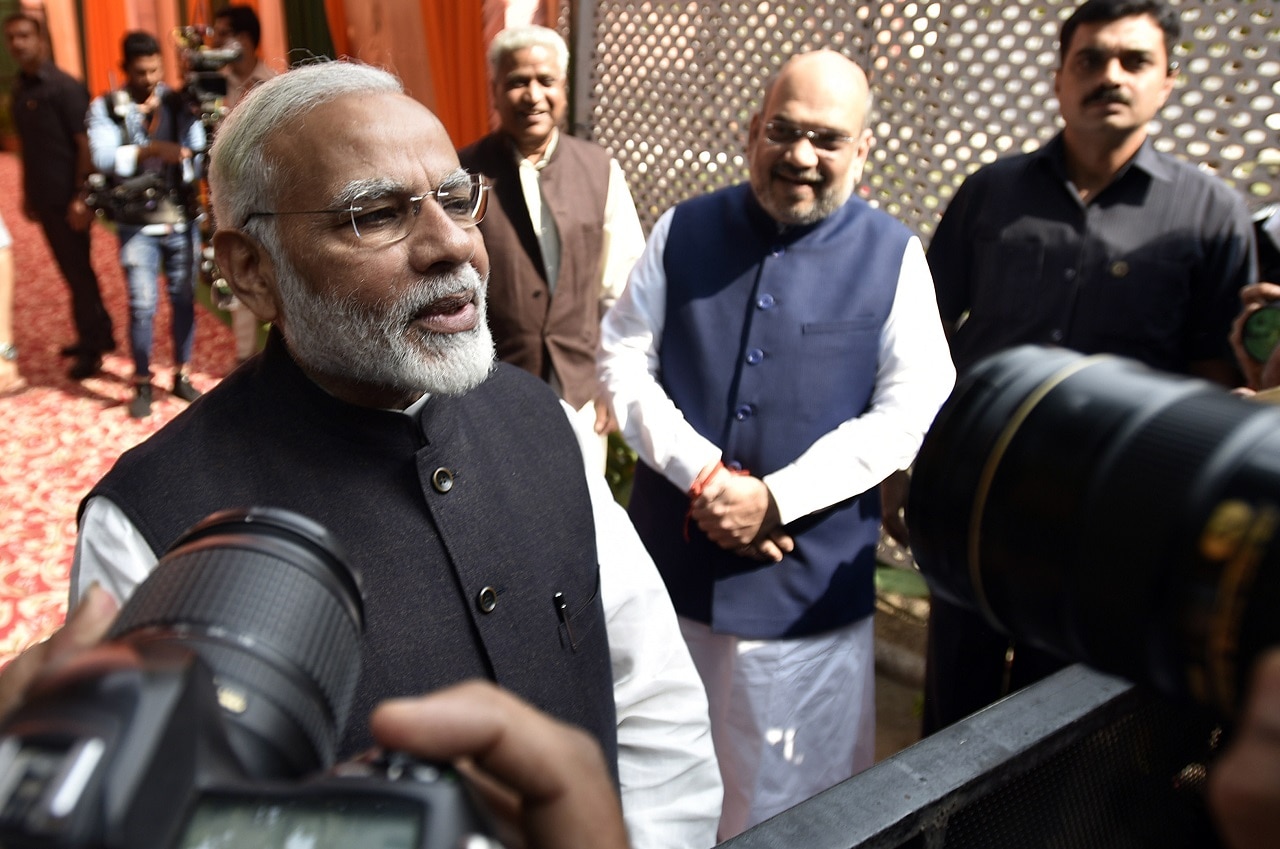 Wangkhem's family is expected to challenge the detention.

Several Indian journalist unions have condemned his arrest and demanded his release.

At least a dozen people have been arrested across the country this year over similar social media posts against Modi.

Last month a teacher was arrested in the neighbouring state of Assam after he compared Modi to a "dog".

She had tweeted a meme that showed an altered image of Modi's wax statue with a placard emblazoned with "thief". In July, Reporters Without Borders warned of deteriorating press freedom in the world's largest democracy and the targeting of critics of Modi's Hindu nationalist government.

Many journalists have faced increased harassment or even violence since Modi came to power in 2014.