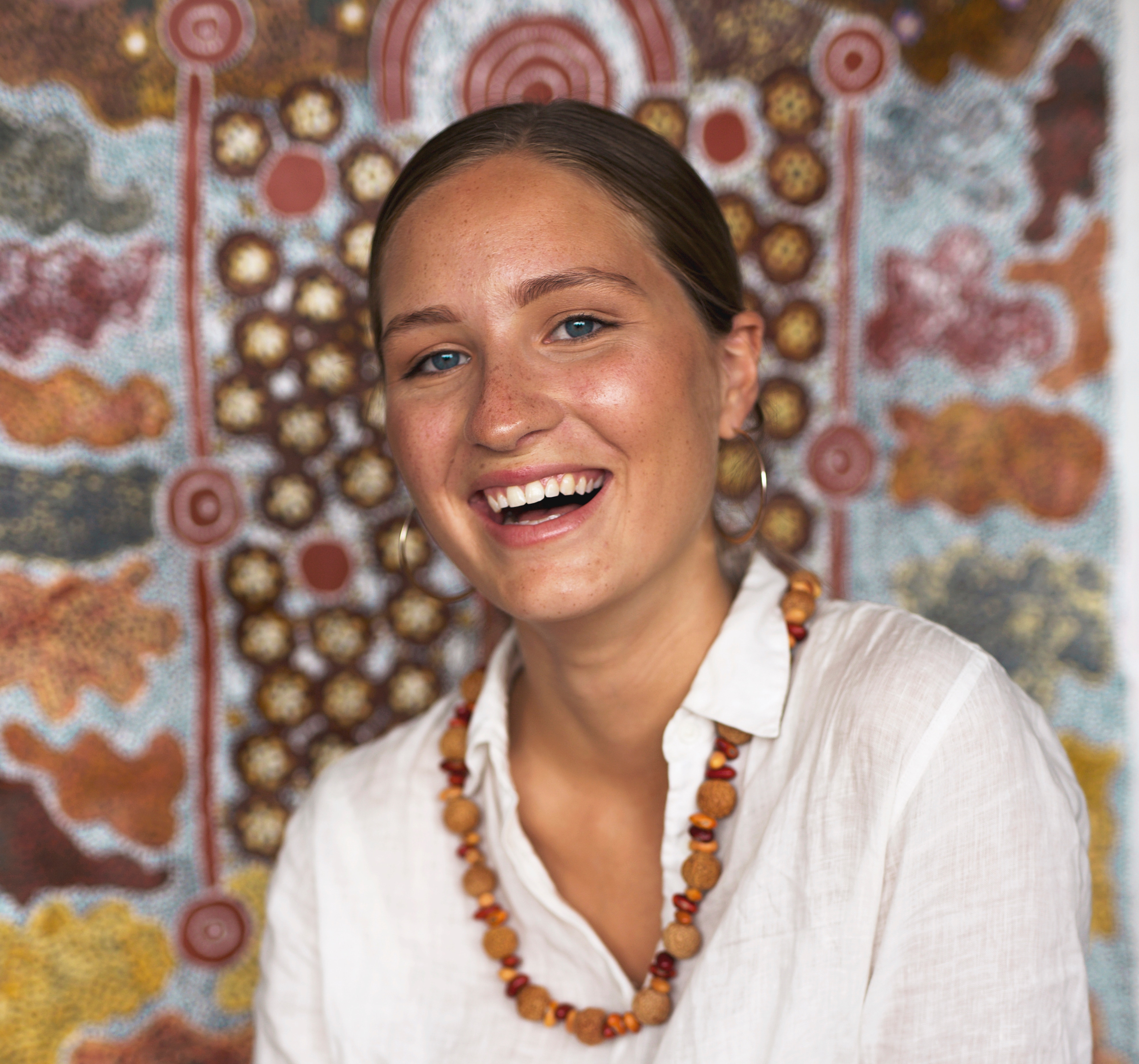 Rona Glynn-McDonald, founder of Common Ground, has seen a surge in donations.
Supplied

While the use of social media to campaign against racism and black deaths in custody has been met with some criticism of tokenism or sending the wrong message, including from Deputy Prime Minister Michael McCormack who on Wednesday said politicians who marched “did it for their Instagram moments,” social media has also provoked real action. 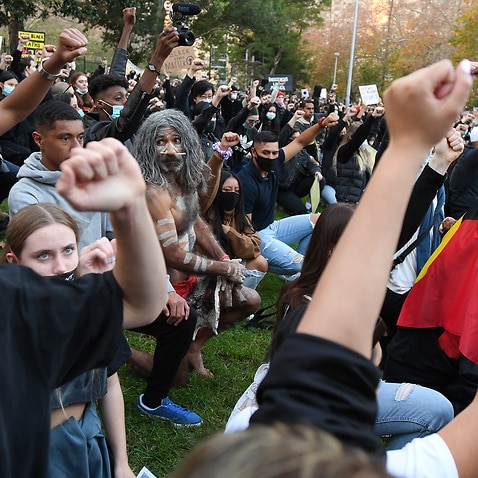 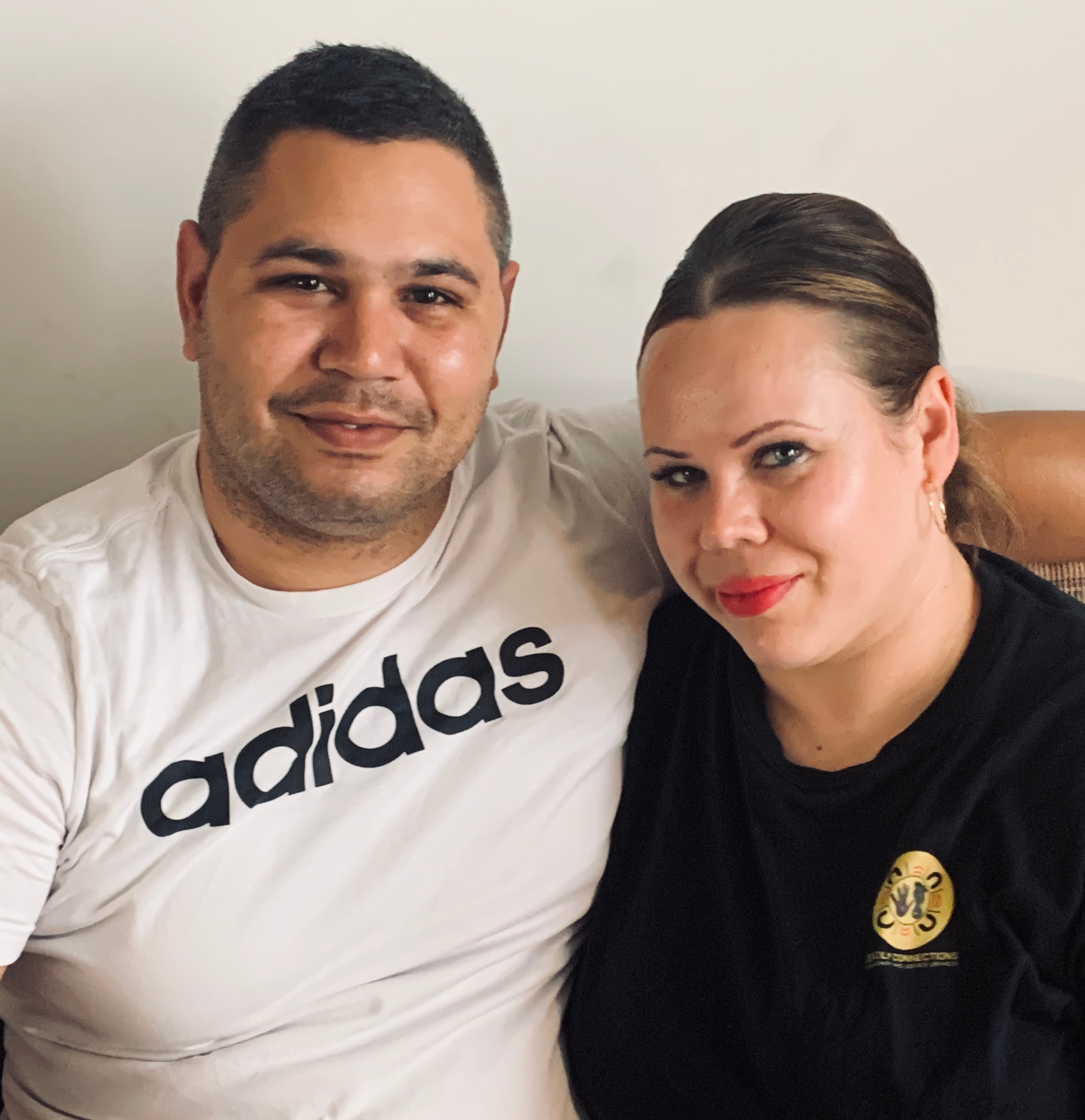 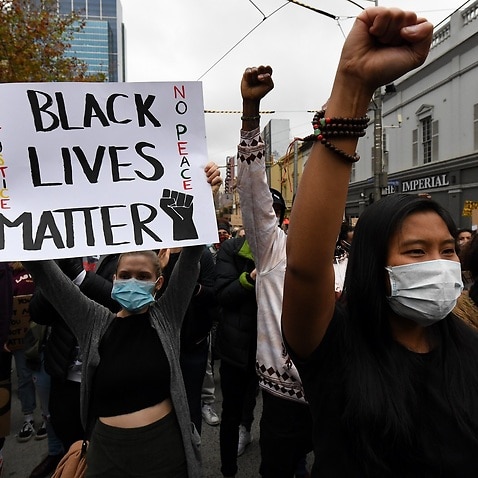