This week, Insight hears the stories of how Australians who have suffered significant trauma are moving forward in their lives. 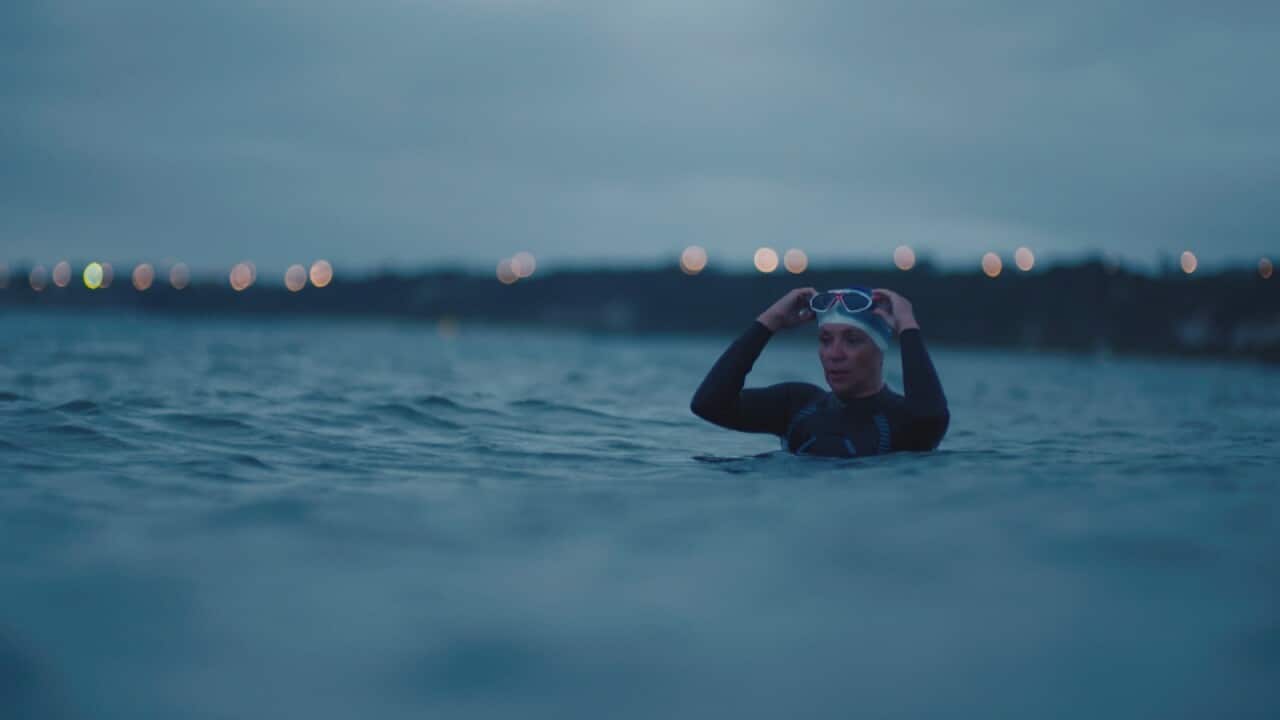 Warning: readers may find descriptions in this article distressing. Please contact
Lifeline
for immediate crisis support on 13 11 14, or
beyondblue
for online counselling.

At the age of 15, Susan Berg went out on a fishing trip in Westernport Bay, Victoria, with her parents and brother. It was only the second time they’d taken out their new boat but as they returned to shore, the boat sank suddenly.

In the dark, rough and cold sea, the family started to swim towards land but Susan soon lost the sound of her family’s voices as they were separated by the waves.

Advertisement
Three and a half hours later, an exhausted Susan made it ashore. Her family did not.

In the years after the incident, racked by survivor’s guilt, Susan began to rebel against the world. Looking for solace in sex and drugs, she charged down a path of self-destruction.

"I suffered from survivor’s guilt," Susan tells Insight's Jenny Brockie. "I felt it was my fault my family had died, considering I was the one that was driving the boat at the time it sank."

This week,
Insight explores trauma recovery
by speaking with survivors like Susan Berg. The show investigates how you move forward from a traumatic event - what works, and what doesn't, when you're trying to put yourself back together again?

According to experts, 70 per cent of us experience trauma in one way or another.

Situations and events that can lead to psychological trauma include acts of violence, such as an armed robbery, war or terrorism; natural disasters such as bushfire, earthquake or floods; interpersonal violence such as rape, child abuse or suicide of a family member; or involvement in a serious motor vehicle or workplace accident. Other less severe, but still stressful, situations can also trigger traumatic reactions in some people.

According to experts, most people recover from trauma through their own resources. But ten percent of those people go on to develop Post Traumatic Stress Disorder (PTSD).  In rape victims and people who have experienced the horrors of war the incidence of PTSD can be as high as 30-40 per cent.

Manny Waks, a sexual abuse survivor, shattered a powerful code of silence in the ultra-Orthodox Jewish community. In mid-2011 Manny went public about being sexually abused at the religious school across the road from where he lived. For his courage in speaking out, Manny and his family were intimidated and shunned by their community.

In spite of this, Manny found himself in a position of victim advocate, as many more in the Jewish community and others came forward to share their stories of abuse after him. It’s a role he takes seriously, but its toll on his own recovery has been significant.

"I think a lot of it has caught up with me," he says. "I wasn’t protecting myself as I should have and I was warned many times about doing that."

Yordanos Haile-Michael sheds light on the impact of extreme trauma: she survived rape, torture and being forced to serve as a child soldier in Eritrea after being kidnapped off the street at age 5. Yordanos recently broke her silence about her past in a powerful documentary and stage play called The Baulkham Hills African Ladies Troupe, which she credits with taking 50 per cent of her trauma away.

"The most important thing for me was to be seen, to be heard, to be accepted, to be believed. That is something that was hugely missing in my life and that is what I have now," says Yordanos.

Doug Wright and Clyde Rowley, two miners who collided in a devastating road accident at work in 2012,  have a very different – but nonetheless significant, and thought-provoking – experience of moving forward from trauma.

Despite an arduous recovery, the breakdown of his marriage and physical disabilities to contend with since the accident, Doug has approached his recovery with positivity.

Meanwhile, Clyde shut down and didn’t reach out for support and spiralled into anxiety, depression and guilt.

"It was hatred," he says. "I hated myself, I hated what I’d done. There was depression, anxiety, suicide attempts. If it wasn’t for my family then I probably wouldn’t be here."

Despite very different responses to the incident, the two men have since come together to help each other heal.

How do you stop a traumatic event from defining your life? How do you identitfy yourself after such unimaginable experiences – as victim, or survivor? And how much does the language around trauma matter?

Insight explores these questions and more | Getting Better: Catch up online now: