How to deal with microaggressions

“If I said that to people with light skin, they would look at me so confused, but for them it’s permissible.” 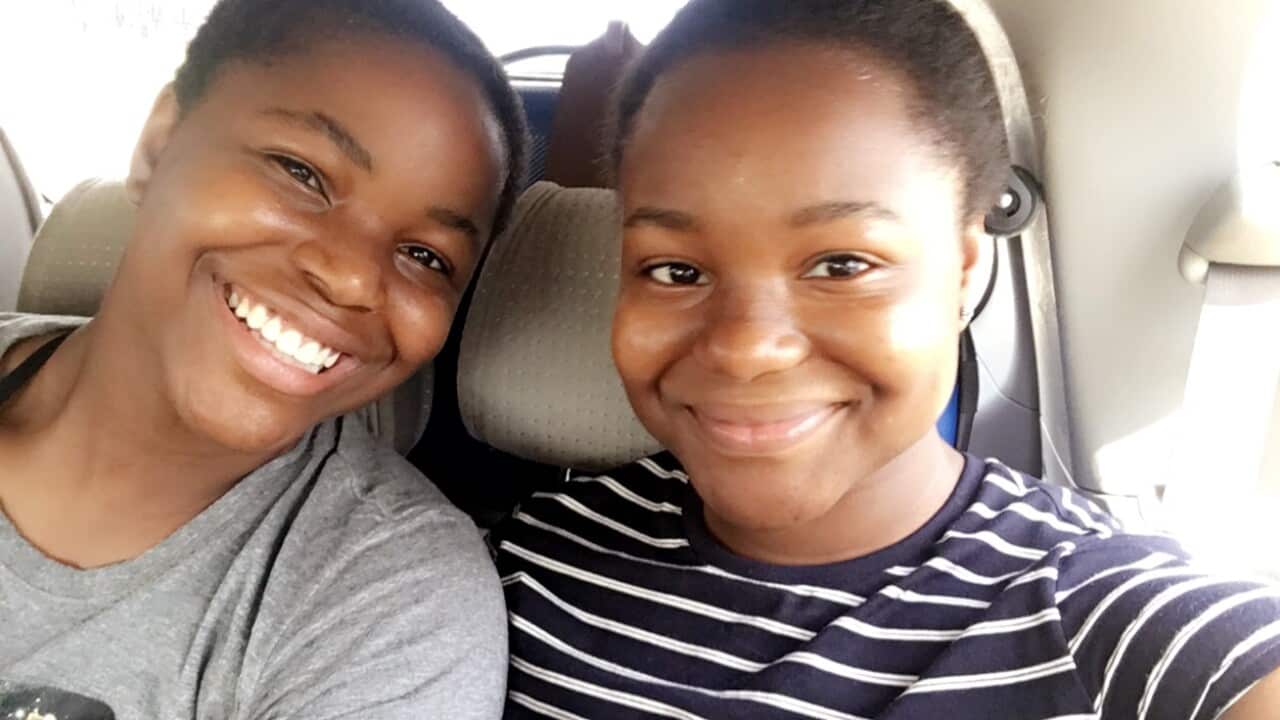 Esther and her sister Source: Supplied

Unconscious bias, implicit prejudice and aversive racism are all concepts that account for the subtle slights experienced by minority groups, but nothing has taken off quite as fast as the term microaggression.

Microaggressions are casual snubs through words or acts that communicate hostility and derogatory messages to people from a disadvantaged or minority group. They are both intentional and unintentional and while they may be easily dismissed by others, they have damaging effects on their target.

Esther Duruchuckwu, a Nigerian-Australian, has received a catalogue of them.  “I used to work at a fast food outlet and I took an order at a drive through. When the customer drove through the window she asked me was that you on the speaker?” says the 20-year-old.

Advertisement
“I said ‘yeah, why?’ she looked shocked and replied, ‘you don’t look like you would sound like that.”

She has an Australian accent, is often complimented on her English, and as she points out, it is the national language of Nigeria.

“And you shouldn’t expect a minority to always speak for themselves, it’s on all of us to tackle together.”

Between encounters of people leaning in to slowly enunciate words, the question she is hears the most is ‘when did you come here?’

“In their heads it means I couldn’t have possibility been raised here because I don’t look like them, they view me as an outsider.”

“If I said that to people with light skin, they would look at me so confused, but for them it’s permissible.”

Recently, SBS World Cup presenter Lucy Zelic
received criticism
from football fans for pronouncing players names as they would be in their home country.  When she responded to viewers she explained it was a matter of respect for their ethnicity: “If you can’t get someone’s name right it means you have no regard.”

While it might appear to be an innocuous compliment or come from a place of interest,
microaggressions
have a cumulative effect, causing considerable psychological distress and further marginalising a group.

“When people point out the impact of microaggression they also hear ‘I didn’t mean it like that’ or ‘can’t you take a joke?’” says Dr Zuleyka Zevallos, an applied sociologist who has studied microaggressions in Australia. She says confrontation isn’t the best way out of these situations.

“There’s a lot of psychological stress when you’ve been injured by their comments and then they tell you what you experience is invalid.”

“And you shouldn’t expect a minority to always speak for themselves, it’s on all of us to tackle together.”

Another effective way is to express disappointment if it was done by someone you know well.

“We know from research most people hold a positive view of themselves,” says Dr Zuleyka.

“When you say “I always thought you were a reasonable person” or “I can’t believe I’m hearing this for you” it turns the mirror around.”

For Esther, she asks them to repeat what they’ve said until they rephrase their comment or realise it was inappropriate.  She uses every encounter as an opportunity to shift behaviour so that the next target might have a better experience.

“I don’t want to make them feel bad, but I want to let them know it’s not the way of doing things,” she explains.

“They should ask ‘if someone said this to me, how would I feel?’”

Despite the quick take-off of the term, not all see it as a
positive platform
for change and warn it could go awry.

“You can lose credibility if you start awakening the concept by including ridiculous examples,” says Professor Nick Haslam, a psychologist at the University of Melbourne who has researched prejudice.

In two
American universities
they labelled the use of term “politically correct” as a microaggression.

“Almost anything could be seen as a microaggression if you try hard enough.”