‘I could not forgive’: Mehdi Ali on the scars from nine years of immigration detention

When Mehdi was a 15-year-old boy, he was placed in detention for nine years. Now a free man, Mehdi says he can’t forgive the system that imprisoned him. 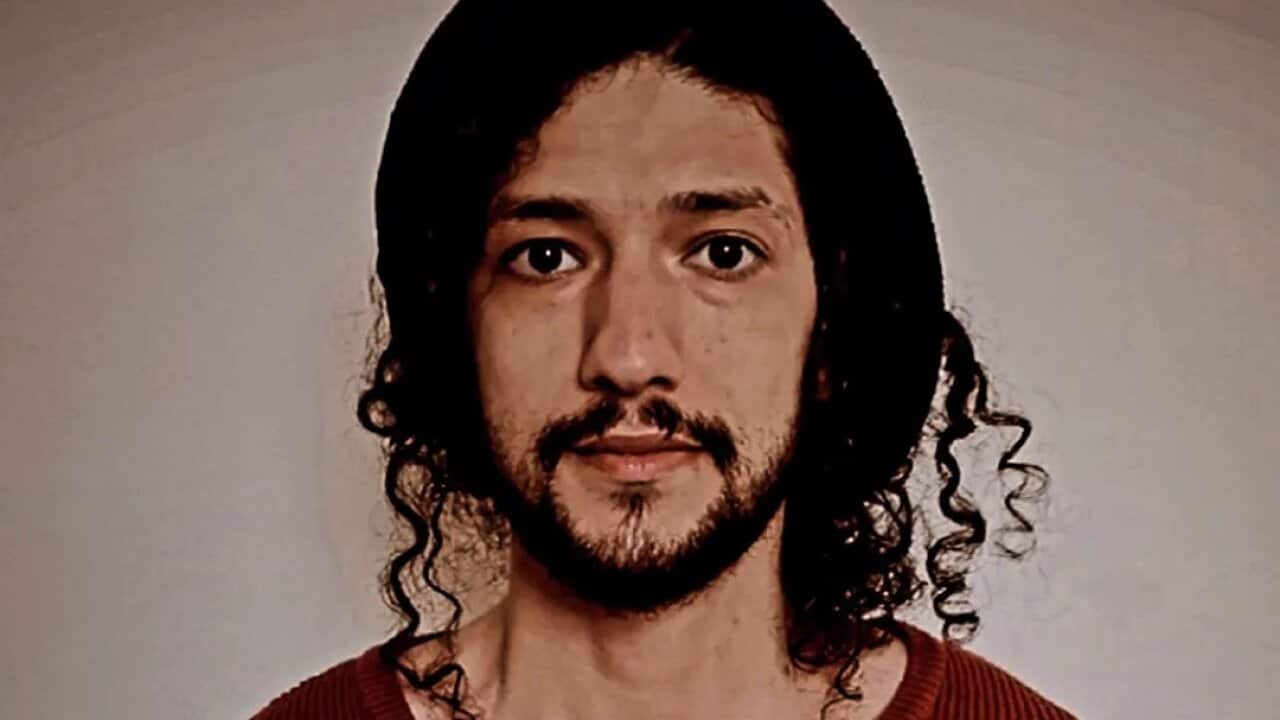 Mehdi Ali holding up a sign asking to be released from immigration detention.

Insight asks: can grudges sometimes be good for us, or is it always healthier to let go? Watch, Tuesday May 17 at 8:30pm on SBS or
On Demand
.
In 2013, 15-year-old Mehdi Ali and his cousin, Adnan Choopani arrived on Christmas Island by boat.

The teenage boys were a part of the Ahwazi Arab minority, a group
Amnesty International
says is persistently marginalised and discriminated against by the Iranian government.

Advertisement
“When we reached Christmas Island, we were happy,” Mehdi told Insight.

“Appreciating life because we were alive.

“But that happiness didn’t last long.”

Soon, Mehdi was given a number that became his identity for the next nine years of his life: ANA020.
Mehdi pictured with his cousin in detention.
Mehdi’s claim for refugee protection was formally recognised under the UN Convention in 2014, but he remained in immigration detention in Australia for almost a decade.

Both major parties support the current policy of not allowing asylum seekers who arrive in Australia by boat to settle here.

During his time in detention, Mehdi experienced things that would leave a lasting scar.

“I think it's normal to lose some part of you in such a cruel situation.”

While living in the limbo of detention, Medhi developed PTSD.
Detainees are seen inside the Park hotel quarantine facility on 6 January 2022. Credit: AAP
“You don’t know if you will ever leave,” he said.

As a result of his deteriorating psychological condition, Mehdi and his cousin were brought to the Australian mainland in 2019 under the government’s Medevac laws.

After their transfer to Australia, they were placed in the Park Hotel detention facility in Melbourne. It was an experience he finds difficult to put into words.

“The real part is the mental pressure, spiritual suffering,” he said.

In January, 2022, international media camped outside the Park Hotel. Men’s world number one tennis player,
Novak Djokovic
, had been taken to the hotel for breaching immigration laws.

Djokovic was detained after arriving in Melbourne to play in the Australian Open un-vaccinated and without an exemption. He was held in the hotel for five days.

The media attention given to the tennis star left Mehdi with mixed feelings.

On the one hand, he thought, it drew attention to the plight of their situation. On the other, it took a tennis star refusing a vaccine for people to start paying attention.

Just two months after the media had moved on and Djokovic went home, Mehdi received news he too would be released. After nine years in limbo, he would finally
get his freedom
.
Mehdi, now 24, is living in Minneapolis in the United States. For now, he’s content enjoying a life of freedom.

“It's good to go out of your place without pat search or handcuffs,” he said.

“Cook a good meal, going to restaurants. It's good to enjoy the live music and take a walk in nature.

“They’ve [United States] been nice to me and they treated me with respect and dignity."

In April, the final eight asylum seekers kept in the Park Hotel were released.

When asked if an official apology would make a difference for what he and others have experienced, Mehdi’s response is concise:

“It doesn’t matter. Letting people go is going to make the difference.”

“Releasing people from Nauru and Manus is going to make the difference.”

While freedom has been welcome, Mehdi said he won’t forgive the ‘system’ in Australia.

“I have no problem with people, individuals who worked there [immigration detention],” Mehdi told Insight.

“But I could not forgive the system.