This junior doctor went from working in her dream profession to spending six weeks in hospital recovering from severe exhaustion. 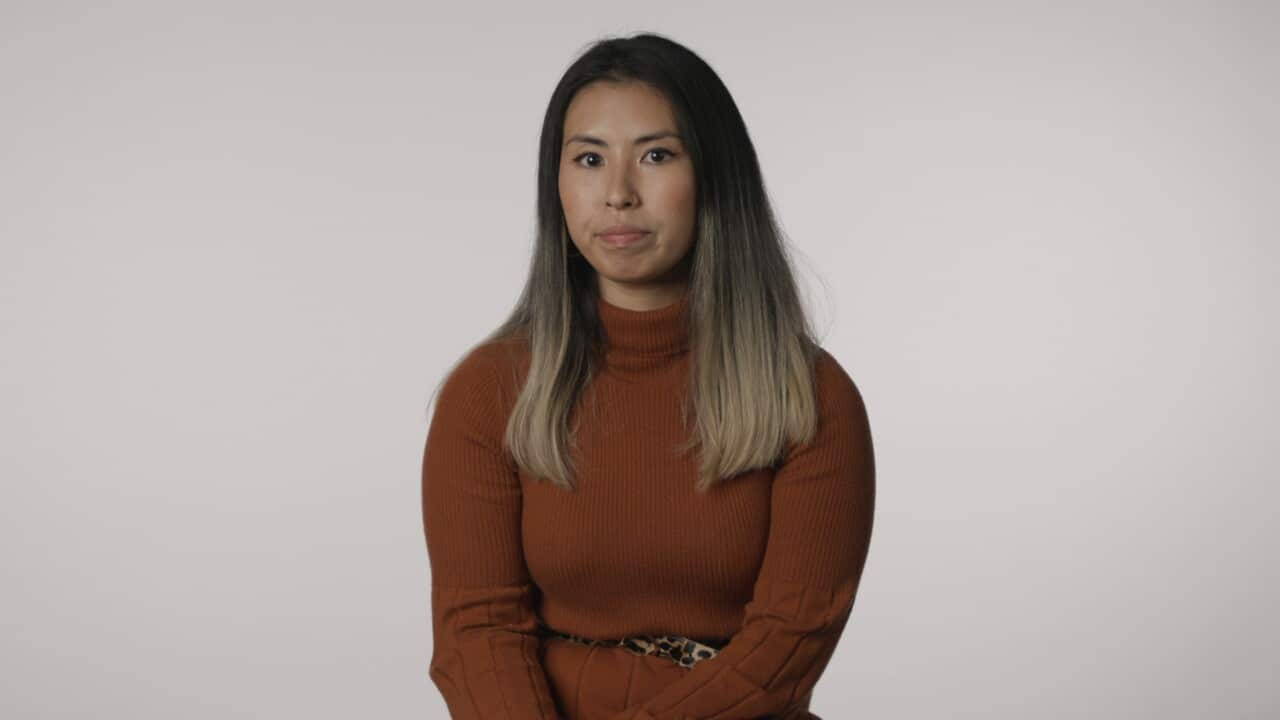 When Yumiko went into medicine she had dreams of becoming a plastic surgeon.

But her dreams were quickly dashed after she started working as a plastic surgery registrar at a Sydney hospital.

The junior doctor quickly realised the environment she found herself in was not sustainable.

Advertisement
“I was doing on-call 10 out of 14 days, which means I was on for 24 hours each day,” she told Insight.

“It was both psychically and mentally demanding.”

Eventually the demands started taking a toll - both mentally and physically.

“I found that after about a month of working there I’d worked about 100 hours of overtime and it was taking a physical toll on me, I was gaining weight, I wasn’t eating well I wasn’t sleeping well and mentally it was exhausting as well.”

Yumiko decided to speak up about her situation and inform the appropriate people, as well as her own GP who wrote a letter detailing concerns.

“I decided to be patient initially because I knew that things do take time to change but I found that the roster was getting worse instead of getting better and I just physically couldn’t keep going anymore, so I was left with no option but to leave.”

But so strong was Yumiko’s desire to become a plastic surgeon that the decision to leave did not come easy.

Despite walking away from her dream job Yumiko's burnout was so severe that she ended up spending six weeks in hospital recovering from the effects of exhaustion.

With time to reflect on what had happened she
started a blog
and wrote about her difficult experience as a junior doctor.

...I just don’t want the same thing to happen to others just coming through, having to jump through these impossible hoops and unfair expectations.

The post quickly went viral and received praise from various medical bodies as well as hitting a nerve with others experiencing similar issues.

“It’s something that a lot of doctors experience but we don’t talk about it because it’s an expectation that we maintain our professionalism and we remain quiet and work hard and not complain about our conditions,” she said.

Yumiko now works with different medical bodies in an advocacy role, trying to make changes in the medical industry. She also works at a university teaching the next generation of doctors.

“When I think about myself 10 years ago as a young medical student, excited about the future and how rewarding and wonderful a career in surgery can be, I just don’t want the same thing to happen to others just coming through, having to jump through these impossible hoops and unfair expectations,” she explained.

“I would like to see some structural changes in the way that training is delivered to doctors and I’d also like stricter regulations for the work hours of junior doctors, so that they’re protected, they’re well-rested and that they’re in good health and functioning well enough to be able to enjoy and flourish in their roles.”

Insight looks at how people decide whether to speak up about something they think is wrong – and what the impact of that decision can be. Speaking Up, Tuesday, July 30 at 8:30pm on SBS and SBS On Demand.