*Sharon details how she developed her decade-long alcohol addiction. 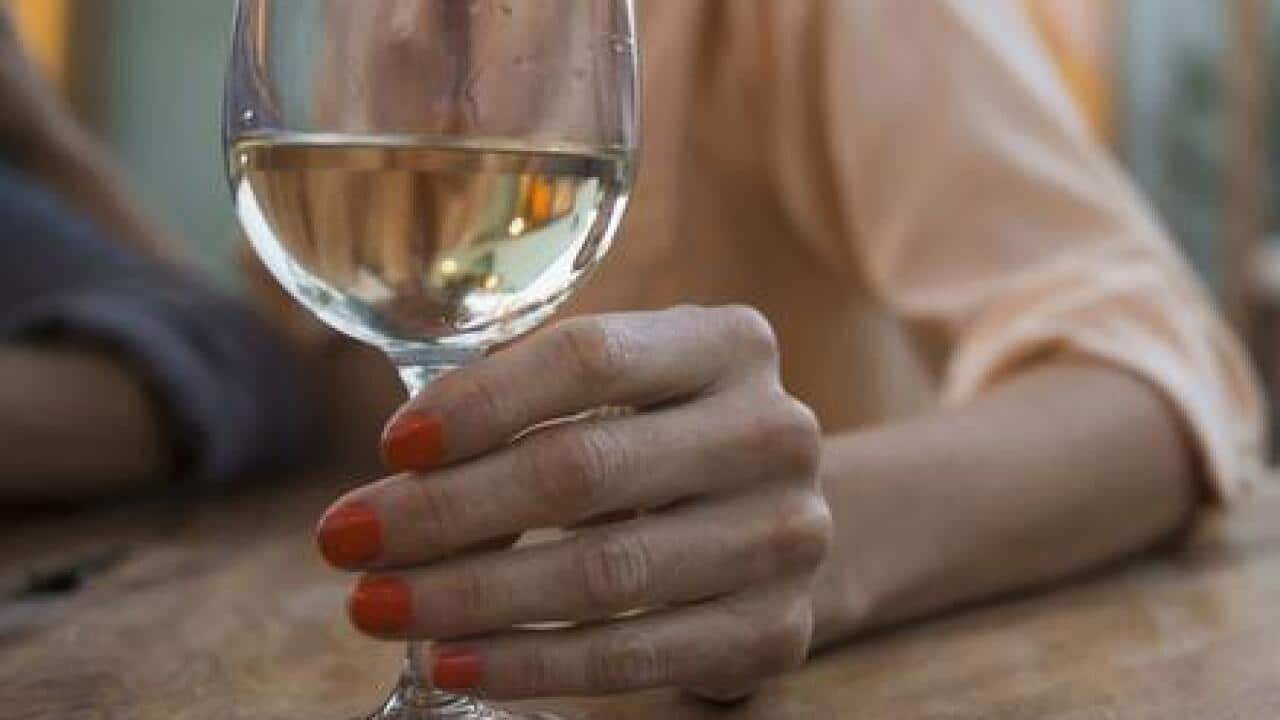 Looking back, *Sharon describes her old self as a “functioning alcoholic.” She managed to hold down jobs, obtain promotions and to the outside world she seemed normal. But “looking normal”, she says, was the backbone of her denial.

“I had it all together, I had the material things: big house, two cars, kids in private school, but I had a dirty little secret.”

Sharon had always been a big drinker, but at 31 it became her medicine. “It was my crutch that helped me juggle all the things in my life, I didn’t think an alcoholic drank bottles of wine. I thought the park bench drunk consumed casks.”

Advertisement
Sharon travelled Australia working in HR management. When her first child was on the way she dropped down to part-time work.

With her husband focussing on running his business and no outside help with the children, she was overtaken with stress. She averaged three to four bottles of wine a night, hiding empty drinks so that her husband would bring more home.

“I didn’t want to be responsible for my children anymore. It created a lot of anxiety so I’d hide,” says the mother-of-three.

“I would drink until something happened, until I would pass out and go to bed.”

Most of Sharon’s drinking was done at home, often in her walk-in wardrobe so she could escape the outside world. She found herself shaking, sweating in the night as she detoxed and she experienced chronic back pain in the kidney region. She dismissed the symptoms, convincing herself it was early menopause.

“I had tried a lot of things I had seen a psychologist, I didn’t want the drink to be the problem, I thought it was the rest of my life.”

“Thoughts of taking my own life were prevalent in my thinking. My husband and I were having horrific fights and the eldest son was having anxiety attacks from the instability.”

For a decade she lived in a spiral of self-hatred wanting to break free but unable to move past her drinking - only pausing to have her second and third child.

“I was driving drunk with my kids in the car,” Sharon admits. “I couldn’t live with myself doing that sort of stuff, but I had no control to say no.”

After reading a story similar to her own in the paper, she went in to the doctor for a check-up, hoping the results would say what she couldn’t.

“He told me he would take my children off me, it sounds selfish to say, but I didn’t want to be the person who had their children taken off them,” she says.

“They don’t understand that we are sick and have an addiction.”

After a short period of sobriety following rehab and counselling, Sharon relapsed. She was missing a support network.

“Most of us can stop drinking but our problem is staying this way, so everyday I speak to three or four people that are like me,”  says the now 50-year old, who has been sober for nine years.

“It is an epidemic, I service the AA (Alcoholics Anonymous) helpline and we get a lot of calls from women in similar situations and their partners call through too."

Over the last few years a number of studies have found that drinking was on the rise among mid-life women, with
41 per cent of women
making wine their drink of choice.

The Murdoch Children’s Research Institute recently found those who drank weekly before the age of 17 were
two to three times
likely to later become dependent on alcohol in adulthood.

Sharon – who began drinking at 14 - says throughout her nine years of AA meetings it’s almost undeniable that attendees had a history of teenage binge drinking.

“I’m happy nobody knows I was an alcoholic because I don’t think they understand alcoholism, they don’t understand that we are sick and have an addiction.”

Addicted Australia premieres Tuesday 10 November, 8.30pm on SBS and SBS On Demand. The four-part documentary series continues weekly on Tuesdays at 8.30pm and will be available with simplified Chinese and Vietnamese subtitles.