From free rent to overseas trips: *Kayra, 23, shares what it’s like to be a sugar baby and why she believes she could never return to conventional dating. 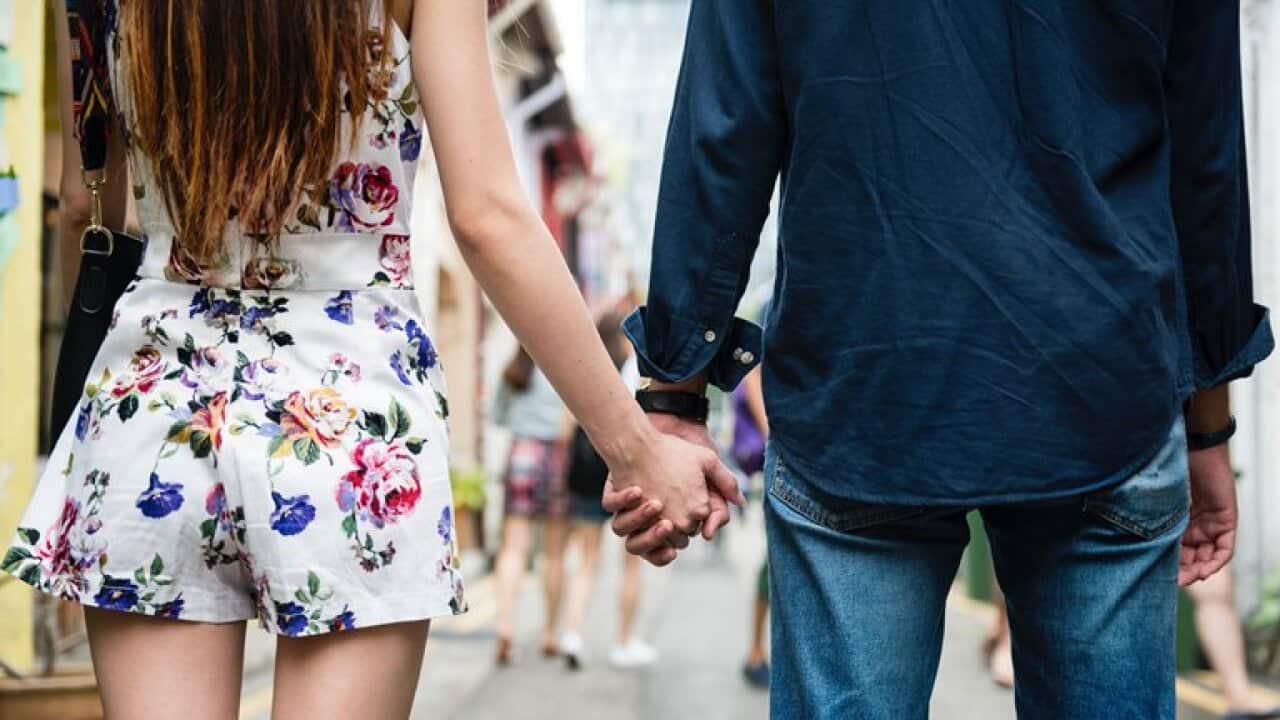 The first time *Kayra planned to meet with a prospective sugar daddy, she says she almost called off the date.

“I wasn’t sure what would happen but I didn’t want my freaking out to stop me from trying new things,” Kayra says.

She let some friends know where she would be and messaged her date under an alias. He was a 42-year-old landscape architect, 20 years her senior.

Advertisement
“At the time I had a lot of preconceptions about how I should act,” says Kayra, now 23.

“I thought maybe there was an expectation that if I was super-hot and placid then I would get more presents and outings.”

She says the date turned out to be really relaxed and they spent most of it just chatting in his car.

“I thought age would directly equate to maturity but that was the main difference I found.”

Kayra first learned about ‘sugar dating’ through her friend and initially she cringed at the concept.

But after talking to her friend, she began to change her mind.

“I think you hear a lot about old strange men manipulating and taking advantage of young girls, that it’s sex work, but when she explained it I realised it could be a mature relationship,” Kayra says.

The concept of “sugar dating” involves a young person connecting with an older person in an arrangement that offers companionship for financial support or gifts.

New data
shows there are now almost half a million sugar babies, in Australia, according to the world’s largest sugar dating platform,
Seeking.com
.

For Kayra, this type of dating offers her something different.

“Some [sugar daddies] want to be taken care of and I want to learn and develop as much as I can from another demographic.”

Unlike other sugar babies, Kayra says she does not negotiate periodic allowances with her suitors but rather relies on spontaneous gifts. This can mean anything from money for rent, to overseas trips, fine dining or flowers.

In her experience she can go on multiple dates without receiving a gift, while other sugar babies won't meet without a prior payment she says.

“It’s ‘I thought of you’ but on a larger scale,” explains Kayra.

“They send things to you because they care about you, it’s not about requests. Sometimes it happens, sometimes it doesn’t.”

She says the same standard applies to intimacy: “It’s just like normal dating and intimacy is naturally something that is a part of it. It’s not like ‘we are going to be intimate now’.”

Seeking.com attributes the rising costs of living in Australia and a cultural shift for the surge in members.

“Women aren’t settling down quite as quickly and because of that they’re looking to other types of relationships,” Seeking spokesperson, Brook Urick says.

“You don’t have to be interested in marriage or children to have a satisfying and fulfilling relationship and as more people are realising that I think they’re becoming more accepting.”

The number of sugar daddies, those who seek a younger companion, is also on the rise, approaching 180,000 members.

Urick says the average sugar daddy on the site has already been married and is not looking to settle down again.

“A lot of the time it’s a businessman who travels often and doesn’t have the time to commit to someone in a traditional sense,” Urick says.

During the sign-up process, users are prompted to choose from two categories: ‘I am attractive’ or ‘I am successful.’

The ‘successful’ party, the one offering gifts or money, usually lists their net worth and annual income. As for the relationship status, it is not unusual to find individuals listed as ‘married but looking.’

One user, asserting they are worth “10 million dollars” explains that he is seeking a woman who is size six to eight to enjoy all the finer things in life: “You will be treated with respect, spoilt beyond belief, enjoy weekends away, shopping in exclusive places, fine dining and weekly allowances.”

The site is particularly popular among university students who are directed to sign-up with a university email for a free upgrade.

“There can also be confusion of whether the people truly care for each other or whether it is truly financial and sexual convenience being exchanged - and whether the exchange is even.”

Anecdotal evidence from online forums shows that not all women decide this is a sustainable lifestyle for them.

Some former sugar babies say they have uncovered that partners have been married, partners have become too attached or do not have the financial means to provide the luxury promised.

One expert believes the nature of the arrangement can expose individuals to long-term damage.

“Whenever a relationship becomes transactional, in this case one person trading affection and sex for money or luxury, there is a real risk of psychological harm,” Dan Auerbach, psychotherapist and relationship counsellor at Associated Counsellors & Psychologists in Sydney says.

Auerbach warns that as the sugar daddy or sugar mum gives more financial favours, the sugar babies may feel coerced into reciprocating more than they are comfortable with.

“There can also be confusion of whether the people truly care for each other or whether it is truly financial and sexual convenience being exchanged - and whether the exchange is even,” adds Auerbach.

“[It] can really damage their self esteem.”

For Kayra, following her positive experiences “sugaring,” she says she doesn’t see herself returning to conventional dating: “If someone is super mature about it I could do an open polyamorous thing. I just enjoy meeting and connecting with new people too much.”