John Button served five and a half years of a 10-year prison term after wrongfully being found guilty of running down his then 17-year-old girlfriend. He fought for 39 years to clear his name.

Video above: In a two part special Insight finds out what it's like to be convicted of a crime and later cleared. August 27 and September 3 at 8:30pm on SBS and SBS On Demand.

On February 9th 1963, my 19th birthday, I had an argument with my girlfriend, Rosemary Anderson.

She started walking home and I followed her for a while begging her to forgive me and hop in the car. Each time she refused. Finally I stopped and let her walk out of sight.

I decided, however, to try once more and drove after her.

I found her body laying in the sand unconscious and bleeding profusely. I rushed her off to a doctor’s surgery from where she was taken to hospital.

The police had been called and I accompanied them back to Central Police Station where they questioned me for hours, finally reverting to punching me in the stomach. I asked how Rosemary was. They replied that she was dead. At that point, my world came to an end and I was devastated. I just had to get away and cry somewhere quiet. I knew that they would not let me go until I signed a confession so I told them to write out a confession and I would sign it. This was enough to get me charged with wilful murder and sent to gaol.

Fremantle Prison was daunting from the outside but much worse on the inside. 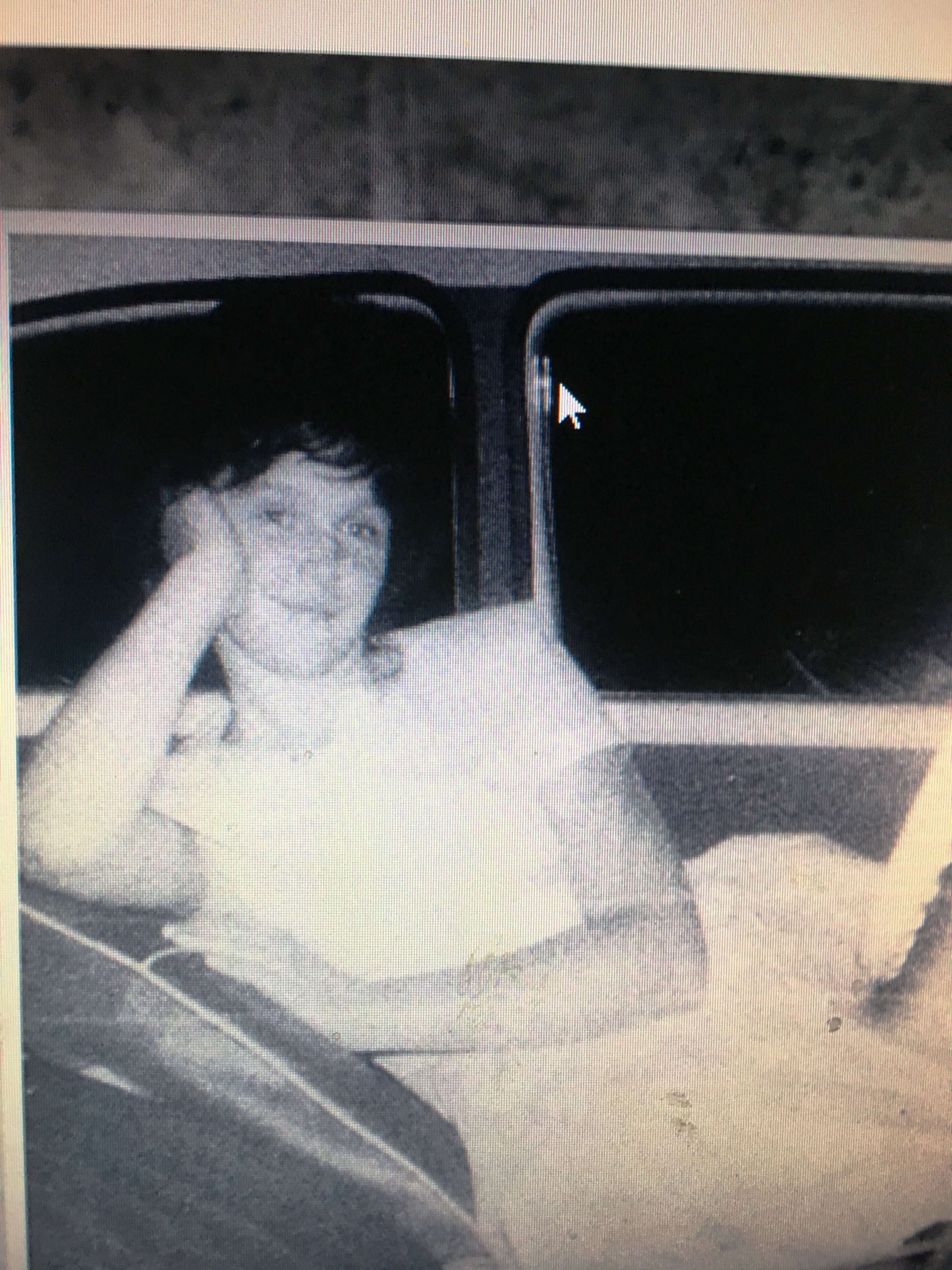 I was led to death row and placed in a cell. It only contained a mattress on the floor and a toilet bucket. I was locked up 23 hours a day and only let out to see my lawyer and parents. I spent three months there until my trial.

After a week long trial, the jury retired to consider their verdict. Having reached a decision they filed back into court. The Forman was asked if they found me guilty or not guilty.

Not guilty was the reply.

I looked at the door to the courtroom and wondered if I should jump out of the dock and run to the door, but decided to wait until the Judge told me I was free.

As the clerk of court was asking if that was the decision of them all, the Forman called out, "I’m sorry Your Honour we find him guilty". I looked at the back of the head of my Lawyer and almost screamed out "don’t just sit there say something!", but nothing was said and my heart just ached with such a heavy load. I was shocked and had to lean on the railings to stop me collapsing to the floor.

The confession was the only evidence they had, but it was enough to get me convicted of manslaughter and sentenced to 10 years hard labour. I was found a job in the carpenters’ shop which gave me something to do during the day, but the nights in my cell were hard to do. You would be locked up at 4.30 each afternoon with a bowl of soup and a couple of slices of bread. So between the evening meal and lights out at 8 o’clock, I would busy myself with various school courses. After lights out I would walk the floor with Rosemary’s death on my mind. I would spend hours just thinking of everything that had happened from that argument until the trial. I would also reminisce about the six months we had spent together, the things that we did and places we visited. My mind was the real prison and tortured me every night, and was made even worse by the fact that I was innocent of Rosemary’s death.

In 1965 the parole system came in and I was given a 5-year minimum. I tried to fit back into society, but found that I could not forget the past; this drove me into deep depression and regular visits to a psychiatrist.

Over the next 33 years, I tried everything to prove my innocence. I even wrote my own book. In 1998 a book was published about me and the real killer; Eric Edgar Cooke. This book brought about my appeal to the Attorney General who sent my case back to the Appeal Courts. In 2000 my appeal was heard and the decision handed down in February 2002; a complete exoneration.

I was hoping that by winning my appeal I would have peace of mind, but a fortnight later I was still severely depressed and threw myself into helping others going through the same nightmare I was going through.

I started up the Innocent Project in Perth and saw it established in Edith Cowan University where the law students would work on getting the wrongful conviction cases back into court. I would visit inmates in gaol and take their phone calls.

I have moved from Perth and have little to do with inmates now, spending more time with my lovely wife and five grandchildren.

Innocent but behind bars: 'You had to live second from second'