10 years on this is still one of Australia's most baffling missing persons cases.

They disappeared from their sleepy home town of Nannup in WA a decade ago after joining a cult led by Chantelle’s partner, and Leela’s dad, Simon Kadwell.

Called the Truth Fellowship, the cult had at least one other member who lived with the trio in their rented home.

Catherine describes Simon, who had written a book preaching about a new world order, as "very weird” and said whenever she went to visit he locked himself in his room. 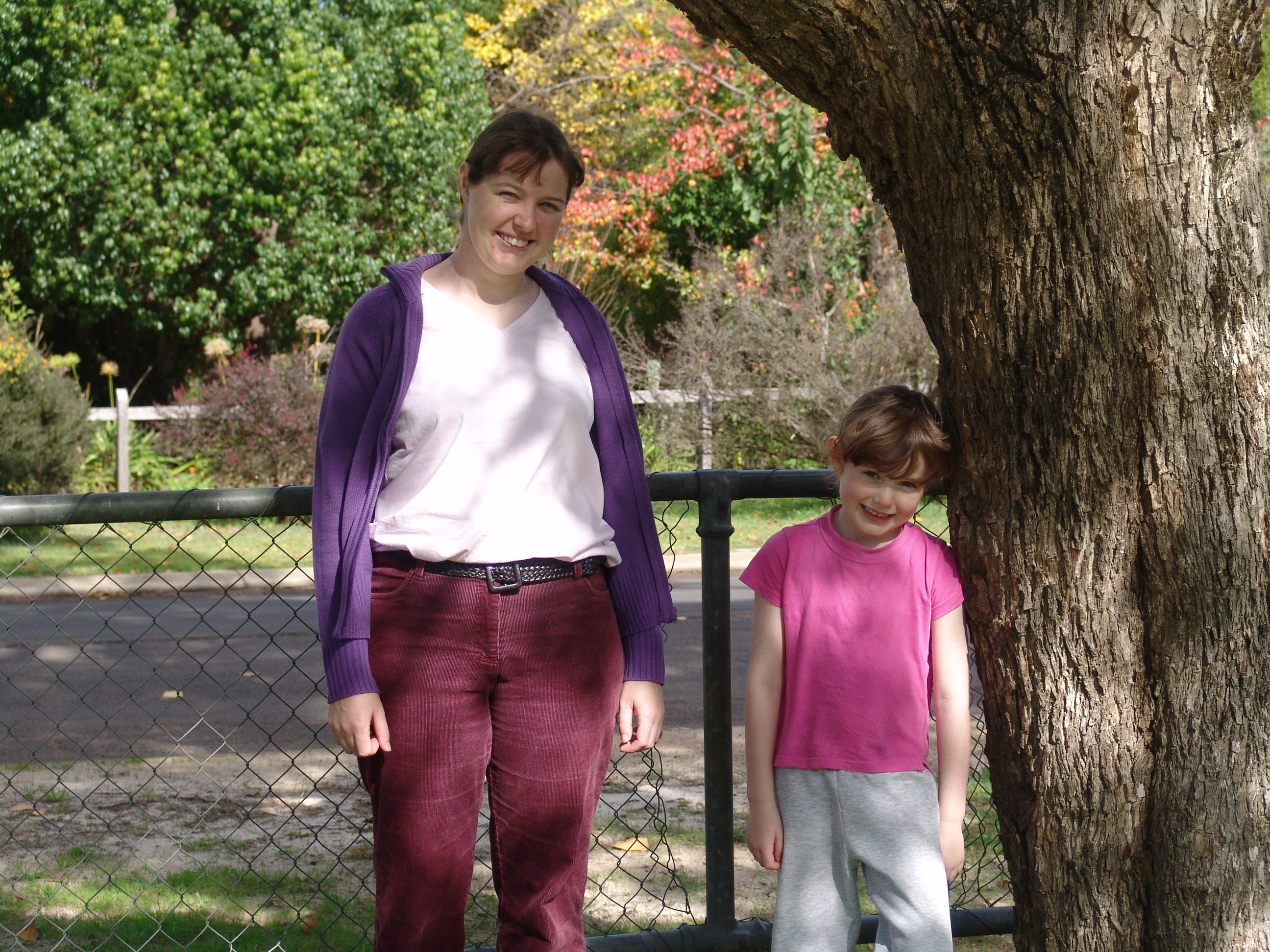 In what would turn out to be her final visit to see a then six-year-old Leela and 27-year-old Chantelle, Catherine describes a strange feeling that something wasn’t right.

That was partly due to the fact that the group had visitors over one night – something out of the ordinary for them, according to Catherine. The identity of those guests has never been discovered.

“A passport for Leela had come while I was there, but they didn't say anything about it. Simon took it and put it away," she said.

"I wish I had asked more questions and tried to find out more, but I thought, she's an adult. She's got her life."

In July 2007 Chantelle announced that the group were going to Brazil to do charity work near the Amazon.

Catherine asked that they keep in contact, but they never heard from them again. 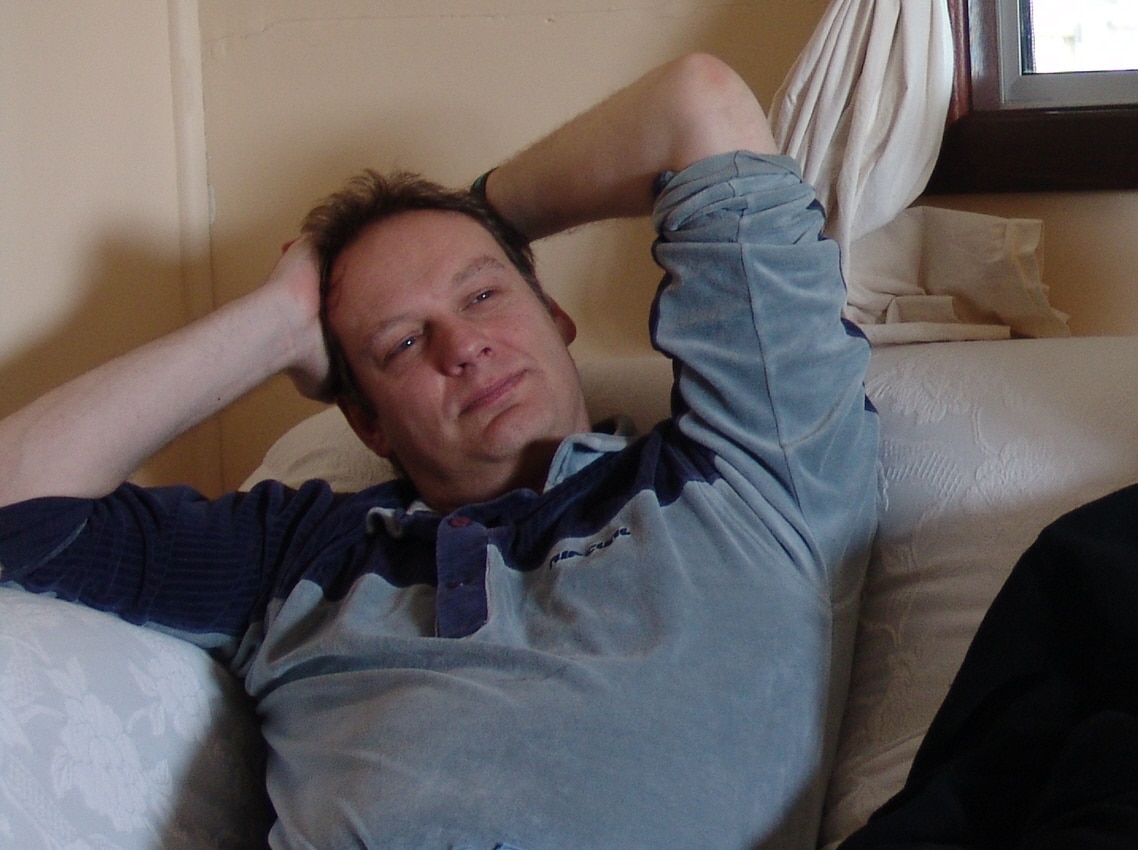 Gary Felton who went by the name Simon Kadwell
Supplied

When it was confirmed they were missing police went to the house and found a fully stocked fridge and a note on the door saying that they had left for Brazil. But Australian immigration later confirmed that they never left the country.

The last sighting of Chantelle was in the neighbouring town of Busselton on July 13, 2007. She sold her car to a local dealer for $4000 and left in a waiting vehicle. While the money was deposited into her bank account it has remained untouched.

Catherine and husband, Jim, frantically searched for the pair in the months and years that followed.

"It's really a big emotional roller coaster that you're on, and you can't get off it," Jim said.

It later emerged in the media that Simon had been using a fake identity and was actually Gary Felton, an illegal immigrant who had stolen his alias from a former acquaintance in Britain.

"It just felt like to me that he was just a con man," Catherine said.

A coroner's inquest into the disappearance and "suspected deaths" of the four, will begin in December and Catherine and Jim are hoping they will finally get some answers.

They believe whoever visited the house in Nannup before their disappearance knows something.