For adults with autism, the early years navigating school and playground friendships can be the toughest. But a diagnosis can provide answers and a light at the end of the tunnel.

Video above: Insight looks at the impact of an autism diagnosis on the individual, the family, and our healthcare system. Full episode on SBS On Demand.

Cain Noble-Davies, 22, was just seven years old when he was diagnosed with autism, but he remembers it like it was yesterday.

“The immediate question that came into my head was, ‘what’s wrong with me?’

“Being told right there that there is something that objectively makes you different from most other people is pretty hard for a kid,” he says on this week's episode of Insight.

While many look back at primary school with a feeling of nostalgia, for Cain, socialising never came easily and he recalls his school days as some of the worst of his life.

“It would have been what I’d call socialising at gun point.

“All the students had to get along with each other because fighting doesn’t make for the best schools and it is genuinely difficult for me to socialise even at the best of times because I am not that good when it comes to reading social cues.”

Cain’s behaviour and difficulties interacting with other children that would contribute to his depression, anxiety and the dramatic circumstances of his eventual diagnosis of autism. Cain’s mother, Gretchen Broer, says that she had never heard of autism before Cain’s diagnosis in the 90s, when there was not as much awareness about it as there is now.

Cain was initially diagnosed with Semantic Pragmatic Disorder instead.

Autism was never mentioned when Gretchen took him to doctors as a child, concerned about his slow development, difficulty with speech and aggression.

“The word autism never came up… I didn’t know what that even meant, semantic pragmatic disorder.

“He just said, ‘that’s what it is, that’s explaining the delays and off you go’ and there was no further discussion about it.”

But when Cain’s aggressive behaviour continued in the playground, Gretchen was confronted by parents at school and things got worse.

“I had a woman dive in front of my car when I was pulling out of the school car park to abuse me that Cain had ripped one of her children’s hats.”

“Parents would confront him as a small child, reprimanding him… I felt isolated and Cain was totally isolated at school... it was a nightmare.”

It all came to a head one morning when Gretchen received a phone call from Cain’s school.

“I got the call from the school saying I had to go up there very quickly, there was an emergency.

“I got there to find out that Cain, at seven, had written a suicide note and jumped off the second storey building at school.”

Gretchen was advised by the principal that her son might have autism.

“I grabbed that with both hands and as soon as I could, made an appointment with a paediatrician and it was a very short process of diagnosis.”

Amy Smith, 25, also looks back on her primary school years as a tough time.

She was diagnosed with autism at 19 and says it was a relief, and explained a lot of the behaviours that she believes lead to her being a target for bullying at school.

“I was beaten up, I even had furniture thrown at me in the classroom.

“And the teachers, the attitude some of them had was because I was so weird and I didn’t understand the unwritten social rules… that I was somehow bringing it on myself.” 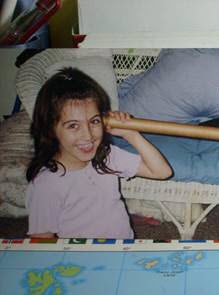 Amy was just nine years old when she thought about suicide.

“I remember one time I was at a road near my school, there was a set of traffic lights, they were red, about to go green.

And there was a truck, and I remember thinking to myself: if I just step in front of that truck it will all be over.”

It is not uncommon for children with autism to be diagnosed with severe depression and anxiety alongside the developmental disorder.

When that’s combined with feeling misunderstood, bullied and isolated, people with autism can struggle immensely throughout their early years.

For people like Cain and Amy, an autism diagnosis early in life can be the difference between getting help and understanding from the school and other parents, and feeling on the fringe and left behind.

Dr Andrew Whitehouse is researching autism diagnosis in Australia and puts that largely down to a greater awareness of the spectrum disorder, affecting one in 100 children in Australia.

“There is an increase in the awareness of autism and that's not just amongst families, it's also amongst clinicians who realise that autism can manifest in different ways.”

Clinical psychologist Professor Nicole Rinehart says stories such as Cain and Amy's are all too common.

"What's come out of these stories is that if a young person has an autism spectrum disorder, and they're not diagnosed, for sure two things are going to happen," she tells guest host Sarah Abo on Insight.

"I listen to these stories in my clinic every week, and I could shed a tear with the parents, because they're heartbreaking." 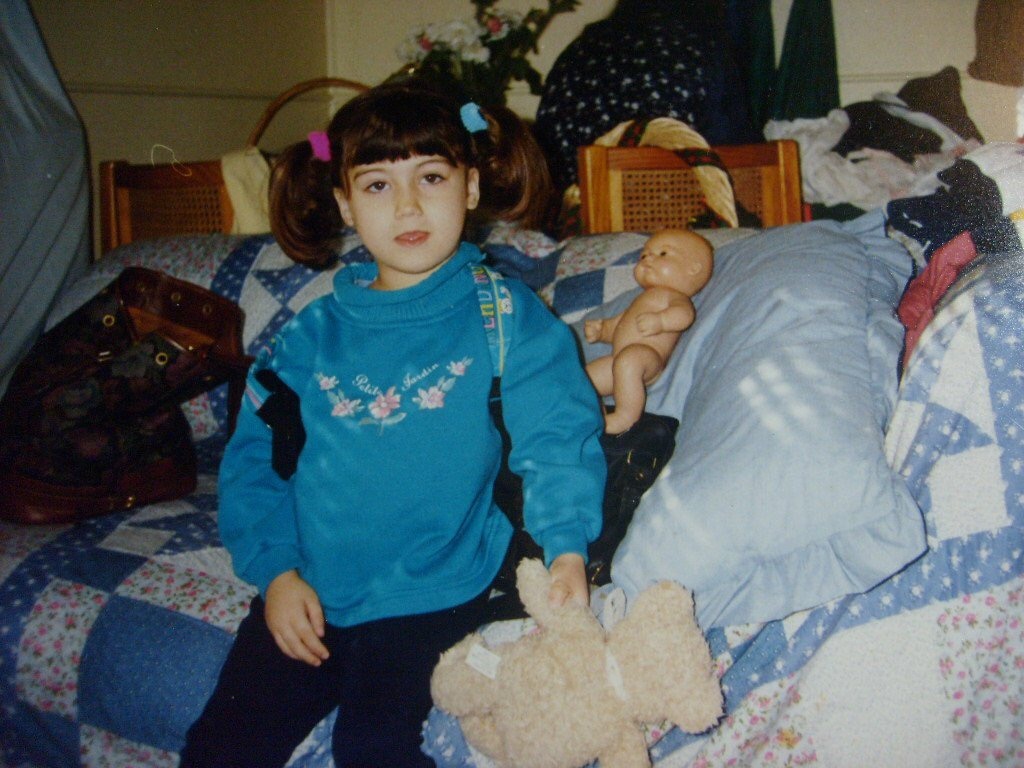 But despite their struggles, a lot has changed for Amy and Cain since their primary school days.

While problems with understanding social norms, holding a job and relationships can follow children with autism into adulthood, Amy and Cain have developed a new attitude towards their diagnosis.

For Cain, he says it provides him with an explanation and understanding of himself.

“It allowed me to like get a proper idea of why I'm different, rather than just having to blindly feel around in the dark trying to find answers I actually got them.”

And while it was hard to accept as a child, now Cain sees his autism diagnosis in a new light.

“Honestly, I’m perfectly comfortable with the fact that I have autism because I have gone past the point where it’s something different or even something wrong. I just see it as a different way of looking at the world.”

For Amy, getting a diagnosis later in life helped her to understand herself as an adult and explain many years of not quite fitting in.

“When I read up on the symptoms, it, it was a bit of a light bulb moment of: oh my gosh, this makes sense.”

Both say their autism has become something they want to educate other people about and wear with pride, as a part of their identity.

Cain hopes that his experiences as a child might help other children with autism who may feel the same way.

And he hopes they can get help sooner than he did.

“Whether it's social awkwardness or, God forbid, going through suicidal thoughts or any form of depression, I want to be there to give them the support that I didn't get.”

For support and information about suicide prevention, contact Lifeline on 13 11 14.