More than 30 per cent of all marriages in Australia are now between two people born in different countries. Denne Cruz is in one of those marriages and knows all too well the difficulties of making an interfaith relationship work.

Denne Cruz, 51, grew up in America’s south but has lived in Australia for almost 30 years. He met his now wife, Mary-Anne, 44, on a night out and quickly learned she was Greek.

“What did you think when she told you she came from a traditional Greek Orthodox background?” asks Insight presenter Jenny Brockie.

I thought, “Uh oh,” replies Denne, having heard about the difficulties of making a cross-cultural, interfaith relationship work.

Australia has been losing its religion over the last decade; 30 per cent of Australians cited “no religion” in the latest Census compared to 19 per cent in 2006. Yet religions other than Christianity have been growing, with those identifying as Hindu, Islamic and Sikh on the rise.

With this shifting face of religion, Australia is navigating change like never before. 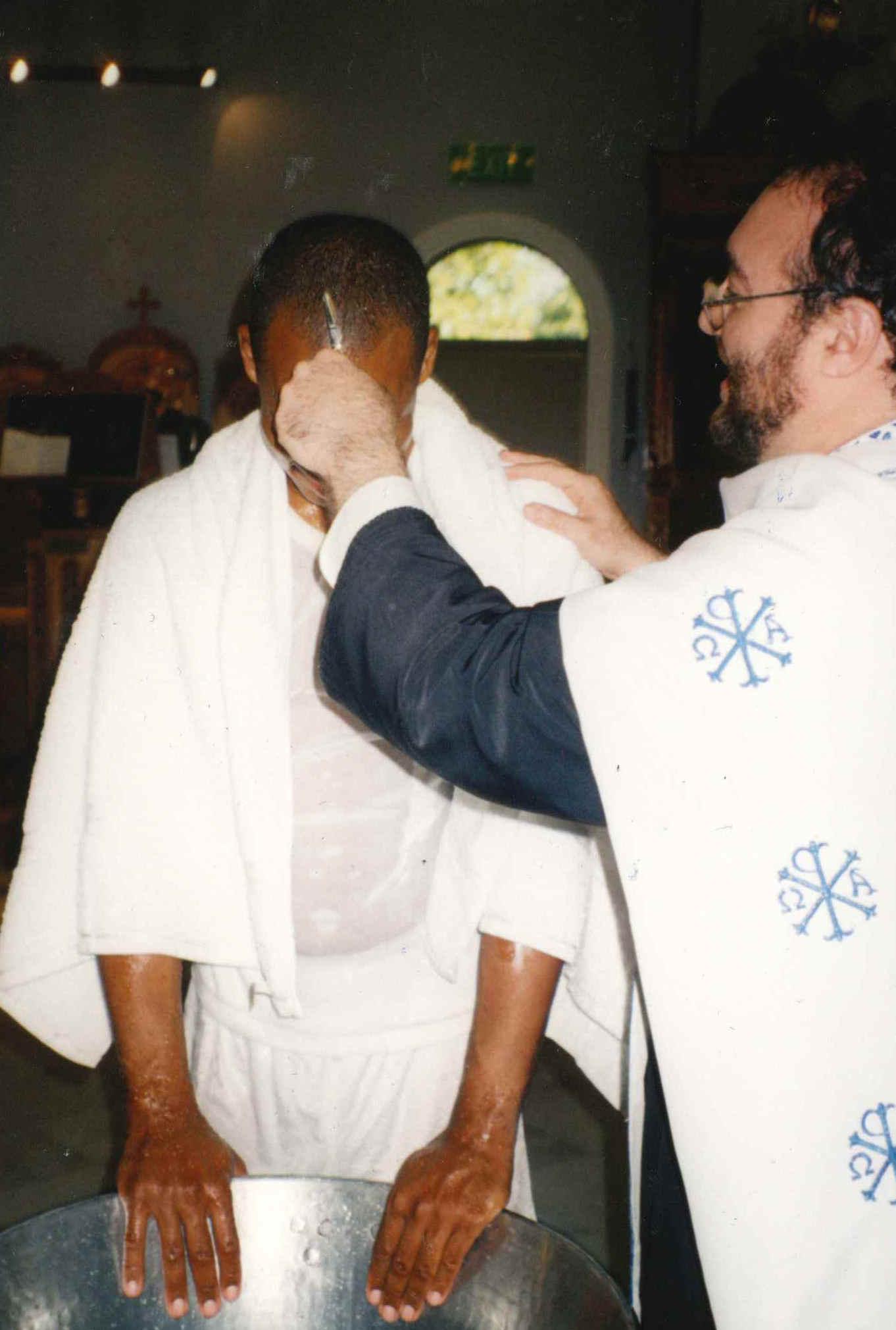 Like Denne and Mary-Anne, more than 30 per cent of all marriages are now between two people born in different countries. When Mary-Anne told her mother about Denne, she faced strong objections.

“He's a black man, he comes from America, he has no family here so we don't know much about him and he has a daughter, so many obstacles,” explains Mary-Anne.

Denne met Mary-Anne’s mother in an unconventional manner, when she turned up on his doorstep alone.

“She said to me, ‘I want you to go back to where you came from…No black man at my table,’” says Denne.

But Denne was determined to persist and began to learn about the family’s faith. He felt a connection the first time he walked into a Greek Orthodox church and went on to be baptised.

“My christening gown was a pair of white basketball shorts and a Bonds singlet,” laughs Denne.

Despite his christening, Denne continued struggling for acceptance for years, but now considers his relationship with Mary-Anne’s mother to be strong.

“I only saw her as someone who was trying to protect her children and to me that's all I wanted,” says Denne.