A single session of Botox can cost up to $300, while more serious cosmetic procedures such as rhinoplasty (nose-job) can take a hefty $20,000 out of your wallet.

Rita Abdou does not balk at paying up to $800 every month to have her lips enhanced.

"I never liked my top lip," she tells Insight's Jenny Brockie. "I have big features, nothing about my face is small, so I didn't like the small lip. It just wasn't proportionate."

The 22 year-old has has sacrificed $15,000 to have her facial features changed, including with Botox - in just two years.

Rita, who identifies as "plastic positive" - a subculture embracing cosmetic procedures, described by some as "extreme beauty achievers" - says further work in the future is probably on the cards: a breast augmentation perhaps, or a Brazilian butt-lift.

She is part of a growing community of Australians willing to give away portions of their paycheck to change their physical appearance. Each year, Australians spend approximately $1 billion on cosmetic treatments.

At a per capita rate, that is 40 per cent more than Americans.

What are these procedures enticing people to make significant changes to how they look? How far, financially, are people willing to go?

Botox is a neurtoxic protein that blocks signals from the nerves to the muscle, causing the injected muscle to relax and with it, wrinkles to soften. A single unit of the injectable can cost between $9 and $15, and a treatment to cover the entire forehead might require between 10 and 20 units.

Depending on how many units are needed and where it is injected, a Botox treatment can cost between $300 and $700. It will generally last for 3-4 months.

Given it is a potent bacterial neurotoxin, it is important injections are received by a doctor or appropriately supervised by one.

These injectables, rather than having a chemical effect on muscles, will change the profile of certain facial features by inserting gel-like substances under the skin's surface. They can have a similar effect to Botox in smoothing wrinkled areas, but have mostly been popularised by celebrities - e.g. Kylie Jenner - in enhancing lips, cheeks and jaw lines.

A synthetic filler, made from hyaluronic acid, collagen or similar substances can cost around $500-600 and last from six months to two years. A fat filler, using body fat, can be much more expensive.

To increase the size or change the shape of breasts, implants made from saline or silicone are inserted either in front of the chest muscle (subglandular implant) or behind the muscle (submuscular implant).

With the surgical requirements associated with this procedure, costs can accumulate quickly. A surgeon's fees will account for most it, costing around $6,500. An anaesthetist, hospital fees and the actual implants will set patients back approximately $1000 each. Ongoing check-ups can cost $250 per visit, meaning a breast augmentation will take, on average, about $12,000 from a bank account. Abdominoplasty seeks to change the shape of the abdominal region, and is often used to remove excess fat or sagging skin (e.g. in situations where weight has been lost quickly) and to repair muscles damaged by pregnancy, extensive weight loss or excessive weight gain.

Such a surgery can fall in a price range of between $6000 and $8000, including fees for the surgeon, anaesthetist, operating theatre and ongoing care costs. Some private health insurances will cover a portion of these costs.

This procedure seeks to change the size and shape of a woman's external genitalia, usually the inner or outer labia or parts of the vulva. Surgeons will remove any unwanted tissue and remodel in the desired shape, using either a laser or scalpel.

It can cost anywhere between $2,000 and $9,000, depending on whether the patient qualifies for a Medicare rebate. The average cost in Victoria is around $5,000.

Up to 5 litres of fat can be removed from the body using Suction Assisted Lipectomy (SAL), a vacuum suction technique. Fat cells can be liquefied beforehand with Ultrasonic Assisted Lipoplasty (UAL), or shaved by an oscillating tool attached to a motor (Mechanical Assisted Lipoplasty - MAL) to allow extraction. 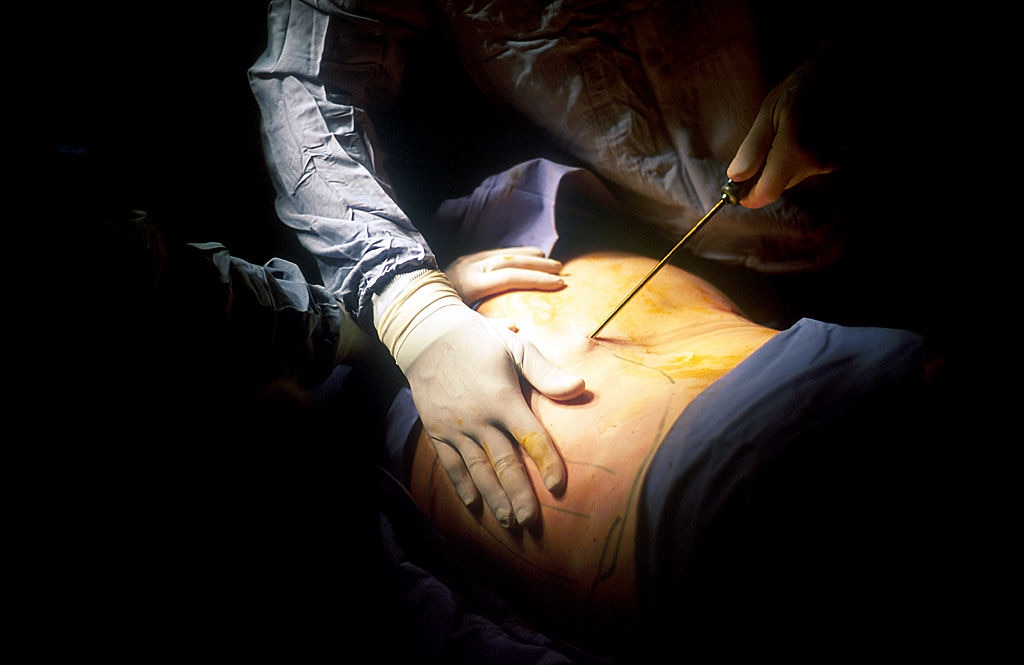 Rhinoplasty is the formal term for the more colloquially known 'nose-job'. It is usually employed to reshape the nose, and sometimes to improve the nose's function. The surgery can either be done 'open', where an incision is made in the nostrils and re-shaping of the bone, cartilage and tissue can occur, or 'closed', where the nostrils remain intact.

Surgeons fees can set patients back between $5000 and $15,000, depending on the nature of the procedure. With anaesthist and hospital fees on top of that, the whole thing can cost anywhere between $8,000 and $20,000.

Insight looks at the extent to which cosmetic procedures are being normalised for young people | Picture Perfect | Catch up online now: