Financial scams are on the rise with a growing number of Australians falling victim. These people reveal just how easy it is to get caught in the trap.

Why are an increasing number of Australians being caught in financial scams? Financial Scams, Tuesday, June 24 at 8:30pm on SBS and SBS On Demand.

Australians have already lost nearly 19 million dollars to investment scams from January to May this year, according to the Australian Competition and Consumer Commission (ACCC). The most common way scammers are contacting potential victims is by phone and email.

Mike Taylor lost his entire superannuation, nearly a million dollars, after investing in an online cryptocurrency trading platform that turned out to be a scam.

“We thought it was a good investment but we lost hundreds or thousands,” Taylor tells Insight guest host, Ricardo Goncalves.

Mike says being scammed has completely changed his future.

“Now at 70 I’ve got to go back and work full-time again where I should be enjoying life.”

Australians lost almost half a billion dollars to scammers in 2018 according to the ACCC’s Targeting Scams report.

“These extraordinary losses show that scammers are causing significant financial and emotional harm to many Australians.

"And these record losses are likely just the tip of the iceberg. We know that not everyone who suffers a loss to a scammer reports it to a government agency.” 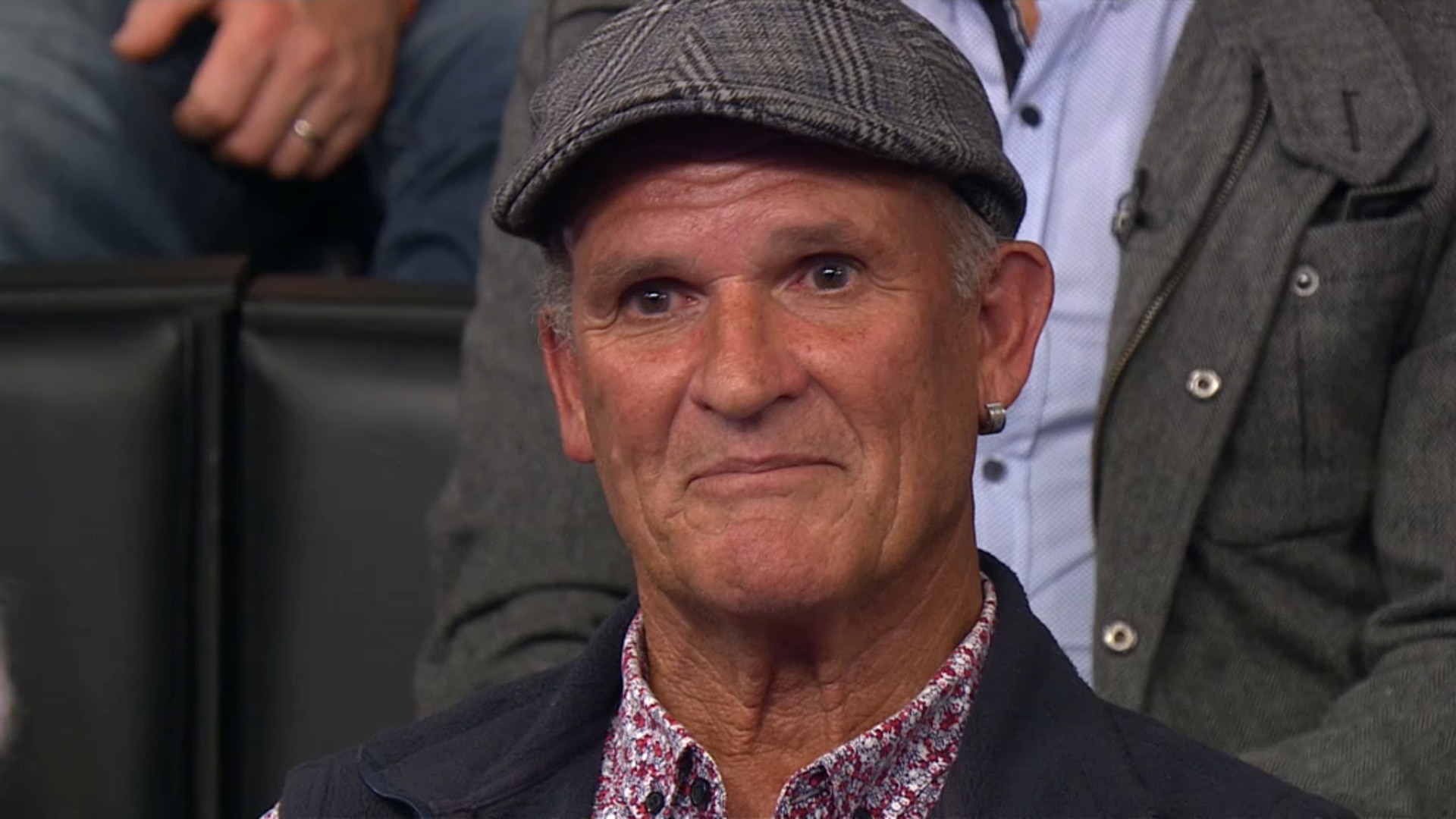 In 2018 investment scams were the most financially devastating scams at $86 million, an increase of more than 34 per cent compared with 2017.

When Jan Marshall met the man of her dreams online she had no idea she would end up losing her life’s savings. She lost $260,000 and now describes herself as a ‘poor pensioner’.

“He romanced me to the point where I agreed to marry him," she tells Insight.

"With romance scams they’re very, very skilled emotional manipulators and I think this is one of the things we need to realise, we call them scams, tricks, but this is not a trick. This is skilled professionals and psychopaths deliberately targeting vulnerable people,” Jan says.

Phoebe Bell’s homewares business was targeted by a sophisticated ‘business email compromise scam’ which is a scam that’s on the rise in 2019 according to the ACCC.

Phoebe was ripped off $10,000 when her ordering emails were intercepted.

The way the scam works is that scammers hack businesses’ email systems and impersonate key personnel in emails. They request changes to regular bank account details so that money is transferred to the scammer’s account instead of where it should normally go.

ACCC’S Delia Rickard says many businesses are being caught off guard because the emails appear genuine.

“I mean there's the financial issue which that's distressing but to be honest, it really hit, it hit me really hard. I probably really arrogantly thought I was smarter than that and I felt a lot of shame," Phoebe says.

"People thought I got an invoice in my inbox and randomly paid it. It was far more sophisticated than that, they’d done their homework. But there’s still a huge amount of commentary, 'why did you do that?'” Phoebe says.

'How can an intelligent person be so thoroughly scammed?'