OPINION: Drinking is enmeshed in Australian society, yet many people are suffering because of it. Wiradjuri/Wolgalu man, and former NRL player and professional boxer, Joe Williams, now a suicide prevention and wellbeing educator, says the impact of alcohol on people’s lives needs to be brought into the open.

It’s approaching 16 years for me without drinking a single drop of alcohol and whilst that is a fair period, there was a time in my life that I didn’t think it was possible.

When I was in the world of partying with alcohol, I wasn’t violent or what one may call ‘messy’, but alcohol was still problematic for me. There was a big part of me that wanted a life without alcohol, mainly due to the destruction I had seen it cause across many parts of the community, but I, like so many, viewed alcohol as normalised across society. On the back of most weekends that were fuelled with alcohol there would be the ‘head noise’, where I would constantly say to myself how much I hated the effect alcohol had on me. I hated the taste, I hated the way it impacted me, I hated the way it made me feel. But for me, alcohol was about silencing the inner demon I now call The Enemy Within.

‘I swear I won’t do this again’ is a familiar Monday refrain when coming down from a weekend of booze, but when Thursday comes around, most of us are recovered and stinging for Friday arvo beers - the cycle continues.

I believe we, as a nation, need to have a look at our relationship with alcohol, and we need to call it exactly for what it is – a harmful and dangerous drug. 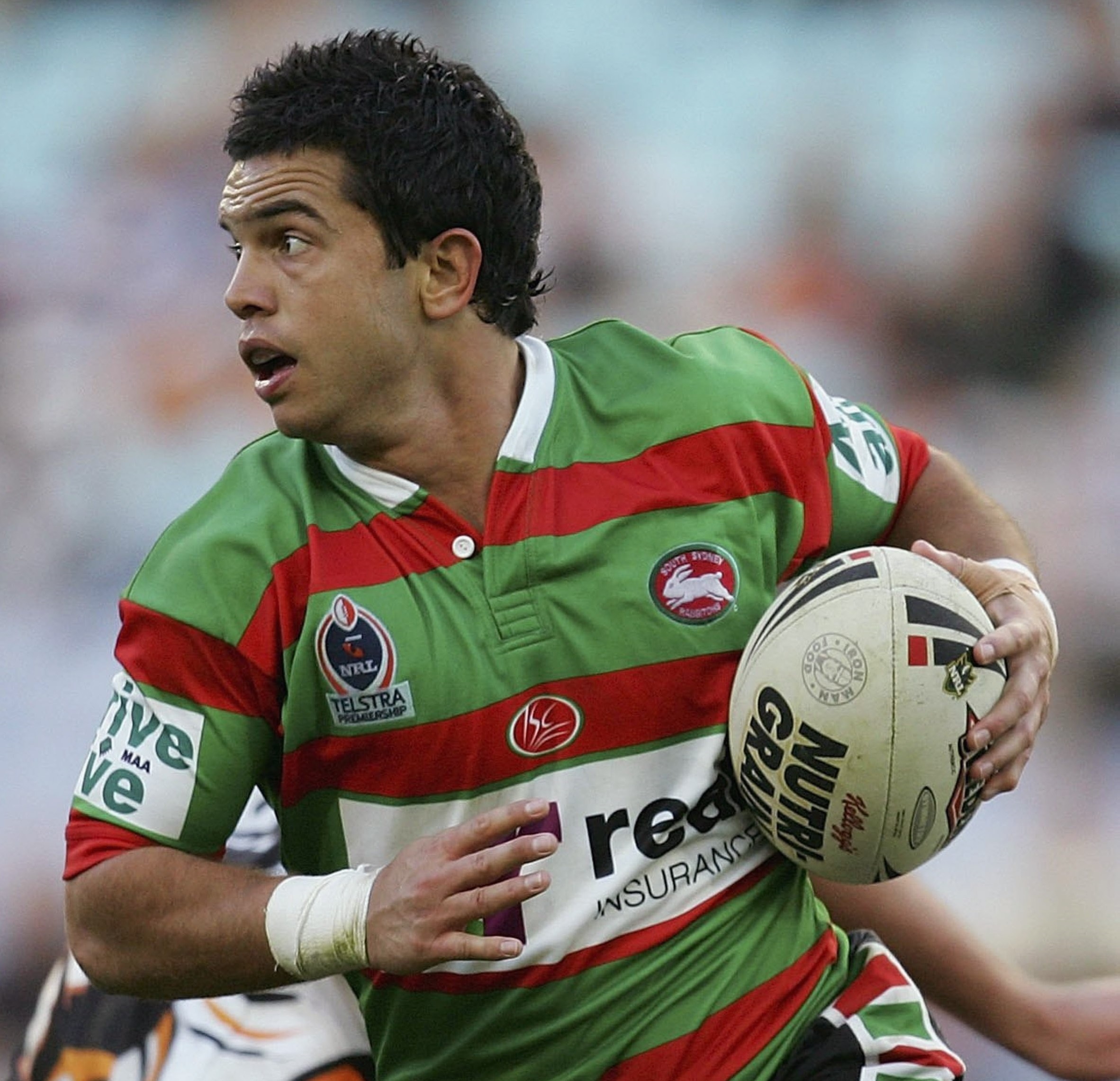 Joe Williams playing for the the Rabbitohs in 2006.
Getty

An Australian-first study which ranked drug harms, examined 22 different drugs and measured risk to individuals as well as damage to society. It found that alcohol was the most harmful drug when harm to users and harm to others was combined - this was over drugs such as crystal methamphetamine (ice) and heroin.

Yet people don’t seem to be ready to have an honest conversation about what is challenging so many people behind closed doors.

I wrote an article recently about a phone call I received to have a conversation on radio about my journey with mental health; which I declined due to it being aligned with a craft beer company.

Now, I am completely aware that alcohol is more than often used as a means to cope through challenging times mentally and emotionally but alcohol-related deaths is a statistic that proves we need to look more closely at our relationship with alcohol in this country.

The Australian Bureau of Statistics’ most recent cause of death data found that alcohol-induced death rates increased by 8.3 per cent in 2020. It also highlights the connection between alcohol and suicide, with the presence of alcohol and drugs being the most common risk factor for males under 44 who died by suicide last year.

This information shows directly how harmful alcohol can be when mixed as a dangerous concoction with those struggling with mental health.

Too many people think that substance is the issue with addiction challenges, without understanding why people use it. When looking to address substance challenges in our communities, we need to look at addressing the reason so many are seeking to escape.

Australia's 2022 Local Hero, Shanna Whan, on how she got herself sober