When Kaitlyn Faulkner experienced her first bout of maternal rage she had no idea what was happening to her. Now, she and others want to end the stigma and shame around maternal rage.

Insight episode, RAGE, explores why some people can control their anger before it turns to rage, while others can’t stop themselves from losing it. Watch it here from 8:30pm, Tuesday, September 5.

It’s something many mothers experience, but few will talk about.

“I feel my blood bubble, I feel myself getting hot, I can feel my face flush, my hands clench and I’ll often have nail marks in the palm of my hand from trying to keep it in.”

On what began like any other day while on maternity leave with her second child, Ms Faulkner was dealing with the usual stresses and frustrations of caring for a baby and a toddler. Her husband was away on shift work and the final straw came when her then two-year-old son spilled a cup of water.

Ms Faulkner, 31, flew into an “all-consuming, visceral and uncontrollable” rage, throwing toys, slamming doors and hurling abuse at her son.

“I just screamed. I screamed from the top of my lungs, I swore at him, I yelled at him, it startled him how much I yelled. I told them, ‘that’s it, Mummy’s running away. Mummy can’t do this anymore',” she said. 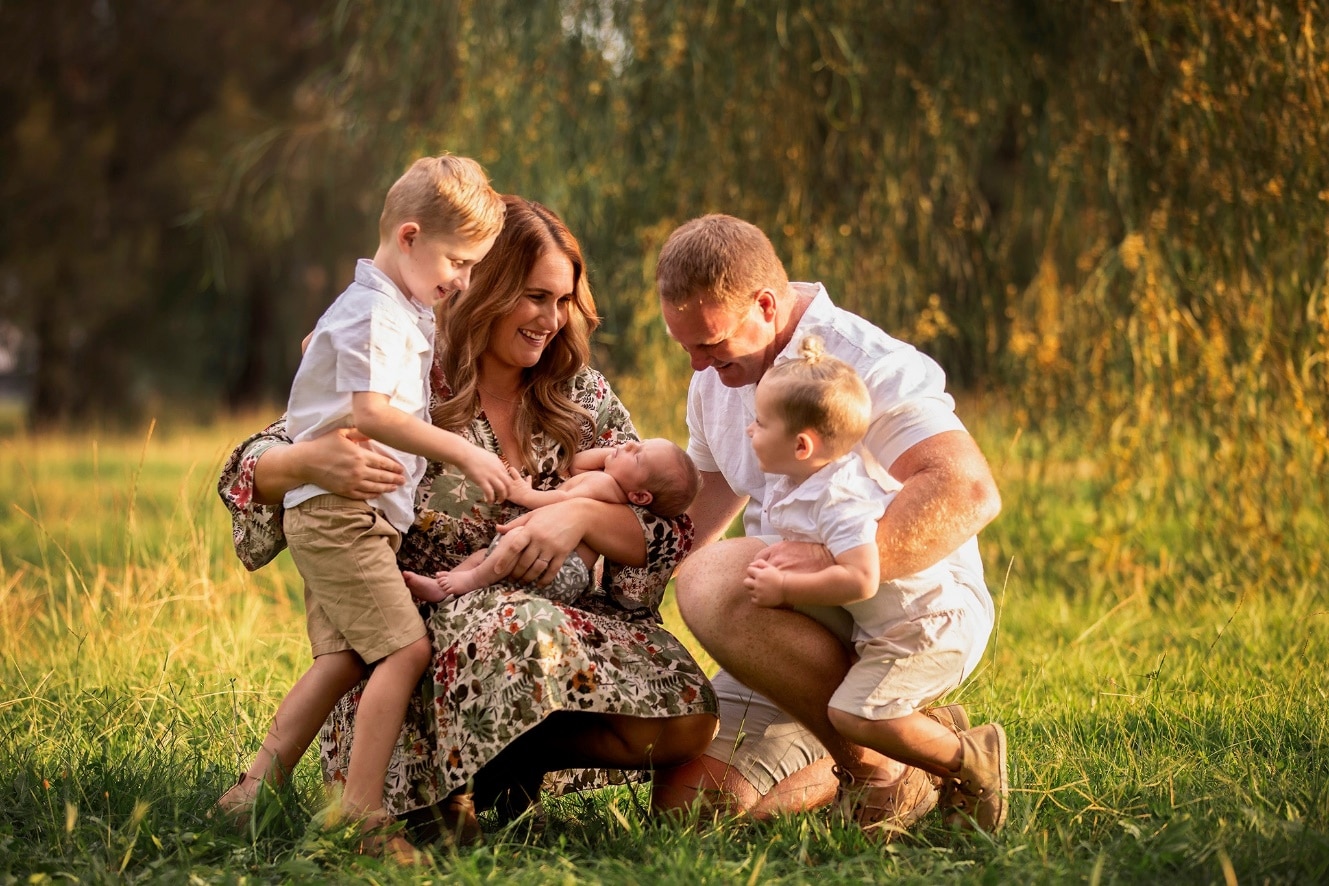 Kaitlyn and her family.
Tori Etheridge

That reaction to a seemingly small annoyance became a watershed moment for the young mother.

“It was confronting. I thought, ‘this is not normal'.”

“As women, and as mothers in particular, we’re not supposed to be angry. Society tells us we have to be happy all the time, and pleasant and compliant and calm,” Ms Fowler told Insight.

When she becomes enraged, she feels her “heart racing”, “blood pumping” and “lid blowing over” and said that the rage affects her on “every cellular level, like an out of body experience.”

Ms Fowler understands how some women might hurt their child in a state of uncontrollable rage and said she’s lucky her husband steps in before she’s tipped over the edge.

“The guilt and shame that then comes with that potential risk of harming your child, whether that be intentionally or unintentionally is pretty frightening, embarrassing and scary,” she said.

“I don’t think anyone can understand what’s it’s like being in such a sleep-deprived state as parenthood brings… It can be a really lonely place.” Dr Sophie Brock, a sociologist specialising in motherhood, said that maternal rage is more common than we might expect, but it is not spoken about due to the stigma and shame it brings.

“It’s taboo, anger is not associated with what it means to be a good mother, and so when we feel those emotions… it feels like we don’t belong and [leads to thoughts of] ‘maybe we shouldn’t have been a mother, maybe we are not cut out for this’," Dr Brock told Insight.

“The only thing worse than the anger is the guilt that you feel afterwards,” Kaitlyn Faulkner agreed. “My deepest fear is that I’m the start of generational trauma that (my kids) will carry with them and I can’t undo that.”

“I had convinced myself that I had bipolar disorder because there was nothing else that represented what I was feeling,” she explained. “We don’t tend to screen for anger when we screen for depression disorders (using the Edinburgh Depression Scale).”

While she had successfully managed her PND after the birth of her first child with meditation and breathing techniques, after her second baby’s birth, Kaitlyn Faulkner found medication was the only thing that helped.

“I woke up and I could actually feel the warmth of the sun on my skin… I looked at my kids and realised that it had been months since I was actively in love with them, and nurturing with them beyond fulfilling my role as carer.”

Now, Ms Faulkner’s no longer on anti-depressants, and is comfortable asking for and accepting help. She said thanks to her support “village”, she feels much better and is more able to manage her anger before it boils over into rage.

For Lauren Fowler, the keys to managing her emotions include getting outside in the sunshine, laughing with a friend and writing down lists of what makes her angry. She then deals with those things on the list which she can control and puts aside those which she can’t.