Paul Calleja is a fully licensed mobile bartender. When all the events he had booked were postponed, or cancelled, due to coronavirus restrictions he found a new way to continue his business venture.

“I had a few bookings… but because of the coronavirus here, obviously everything's been pushed back,” says Paul, 39. “It was terrible… I said to my wife ‘what do we do now?’ She said, ‘well what can we do… just kind of sit tight’.” 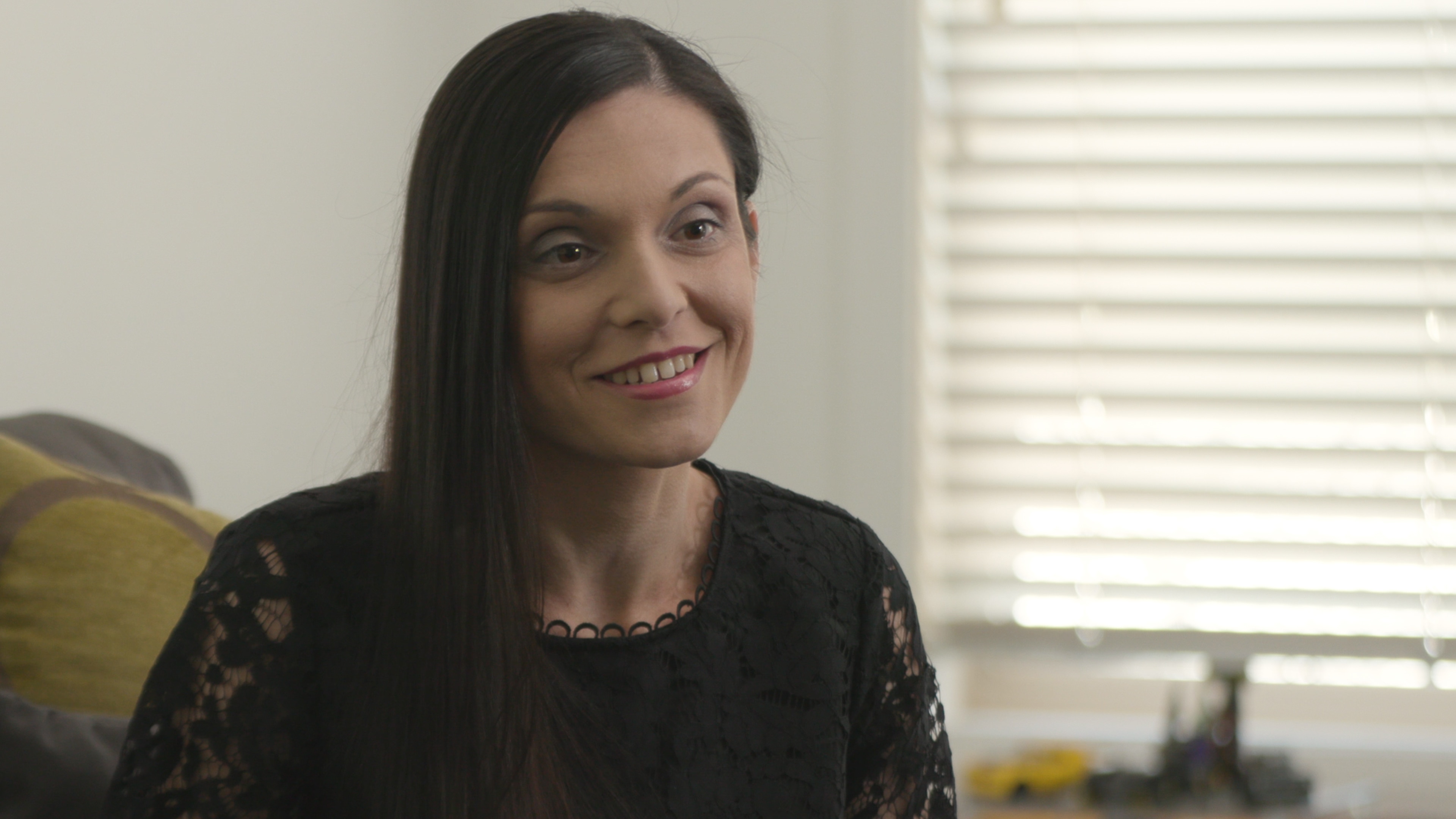 The father of one says he has worked hard to get where he is now. “I started working when I was 15. I was never really bright in school. I'll be honest, I just wanted to go out there and earn money,” he says.

“I’ve worked… seven days a week to give my son what I never had… we had a pretty hard upbringing.”

Growing up in the Port Kembla region of NSW, Paul is the youngest of five siblings. He was only a baby when he lost his father. “I lost him due to cancer, he was in his early 40s,” he says. “My oldest brother, Anthony was 13 years old and I was nine months, that's a lot of work for my mum.”

Paul’s interest in making drinks started when he was in his 20s. “Coming from an ethnic family mum would say ‘oh don't go out’.” He says. “She [mum] would make food… I’d get the boys to come over. We’d have a bit of alcohol and put some music on and would just party all night.” 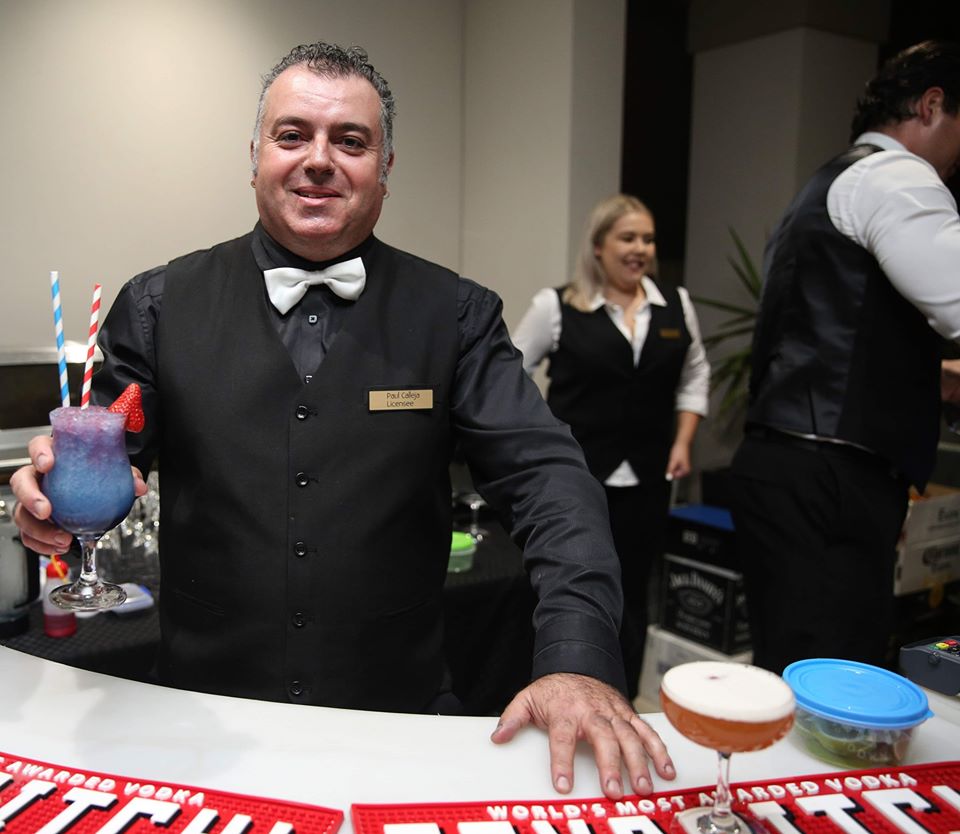 Paul working at an even before the coronavirus restrictions.
Supplied

With his bartending work on hold, Paul says he found it challenging to maintain all the cost accumulated by his business. “No bookings, no money coming in, I still had insurance to pay,” he says. “I felt a bit empty to be honest.”

But while having a conversation with another friend of his about the state of his business she mentioned the idea of 'Mr Whippy.'

“Just trying to think outside of the box a little bit I just thought well you’ve got your liquor licence why don’t you go out there like 'Mr Whippy' but instead of selling ice cream you sell cocktails,” says Paul’s friend Stacey.

Luckily the week after this conversation the NSW government relaxed some restrictions on small businesses - enabling them to do take away cocktail delivery to homes. After checking with the Liquor & Gaming NSW Paul started his new venture as 'Mr Whippy' the cocktail maker.

With his wife, Katie looking after the bookings, he has been able to make and deliver cocktails to peoples driveways. Some of his bookings include wedding anniversaries, birthdays and just a drink at the end of a busy day for parents who are helping their children with remote learning. 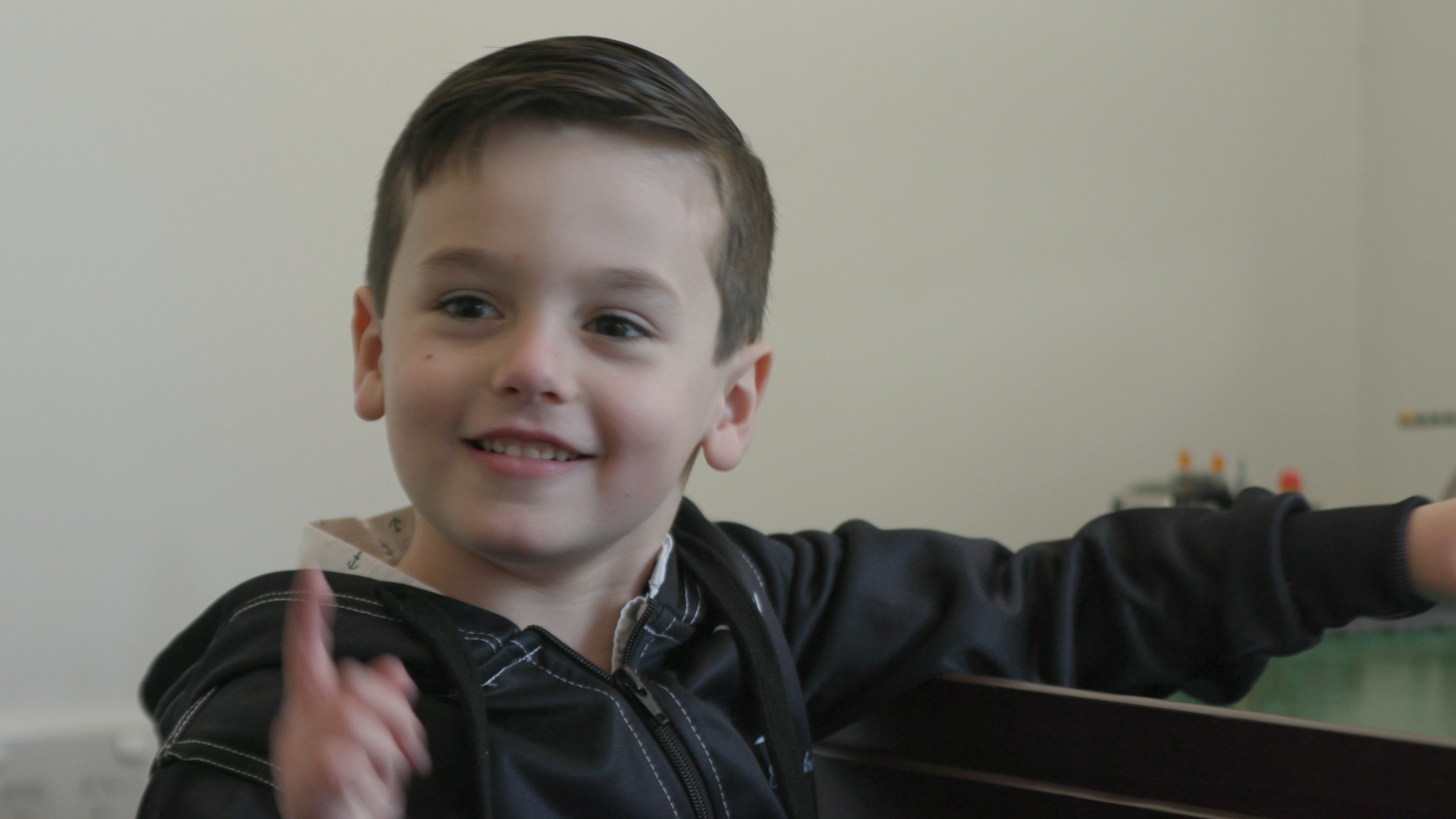 Paul's son Hudson. “So hopefully one day I can give [the business] to my son to take over,” says Paul.
Gavin Blyth

As most people have been in isolation, the demand for Paul’s service has been high. While working on another job, at times Paul has found it challenging to balance the time between work and family. “It has taken a toll on my wife... she's not in the best of health at the moment but she still says ‘you go out, I'll look after the house and Hudson’ our son.”

Katie herself also works part time at another job. Paul says he is very grateful to have her support. “We work together, we work hard,” he says. “So hopefully one day I can give [the business] to my son to take over.”