A proposed change in the special verdict wording for those who are found “not guilty by reason of mental illness” is welcome news to people like Wendy Robinson whose parents were shot dead by her brother.

Insight asks if it’s still possible to love and forgive when someone close to you has committed a seemingly unforgivable act. Unthinkable Acts, Tuesday, June 2 at 8:30pm  and on On Demand.

The NSW Government has confirmed it plans to replace the special verdict “not guilty by reason of mental illness” later this year, to a new verdict which better recognises the harm suffered by victims.

“For victims and survivors, criminal proceedings can be a distressing and potentially traumatising experience. This can be exacerbated by hearing that a mentally ill person is ‘not guilty’ of an offence, even though the court found the defendant committed the act,” NSW Attorney General Mark Speakman told Insight.

The expected change to the special verdict comes after two years of discussions with key organisations, advocates and victims, including Wendy Robinson, whose parents were killed by her brother five and a half years ago.

“What a lot of us victims aren’t happy with is the words ‘not guilty’. It’s a slap in our faces saying they’re not guilty of the crime,” Ms Robinson said.

When Wendy Robinson finished work in the family business one December evening in 2014, it was just like any other day. She said goodbye to her mother, Margaret Settree and headed home. But later that night Ms Robinson heard a knock on the door and her life changed in a split second.

“The policewoman said, ‘he shot them’ and in an instant I couldn't believe what I was hearing. The room went blurry and I just felt like I went into this instant nightmare,” Wendy Robinson told Insight guest host Marc Fennell. 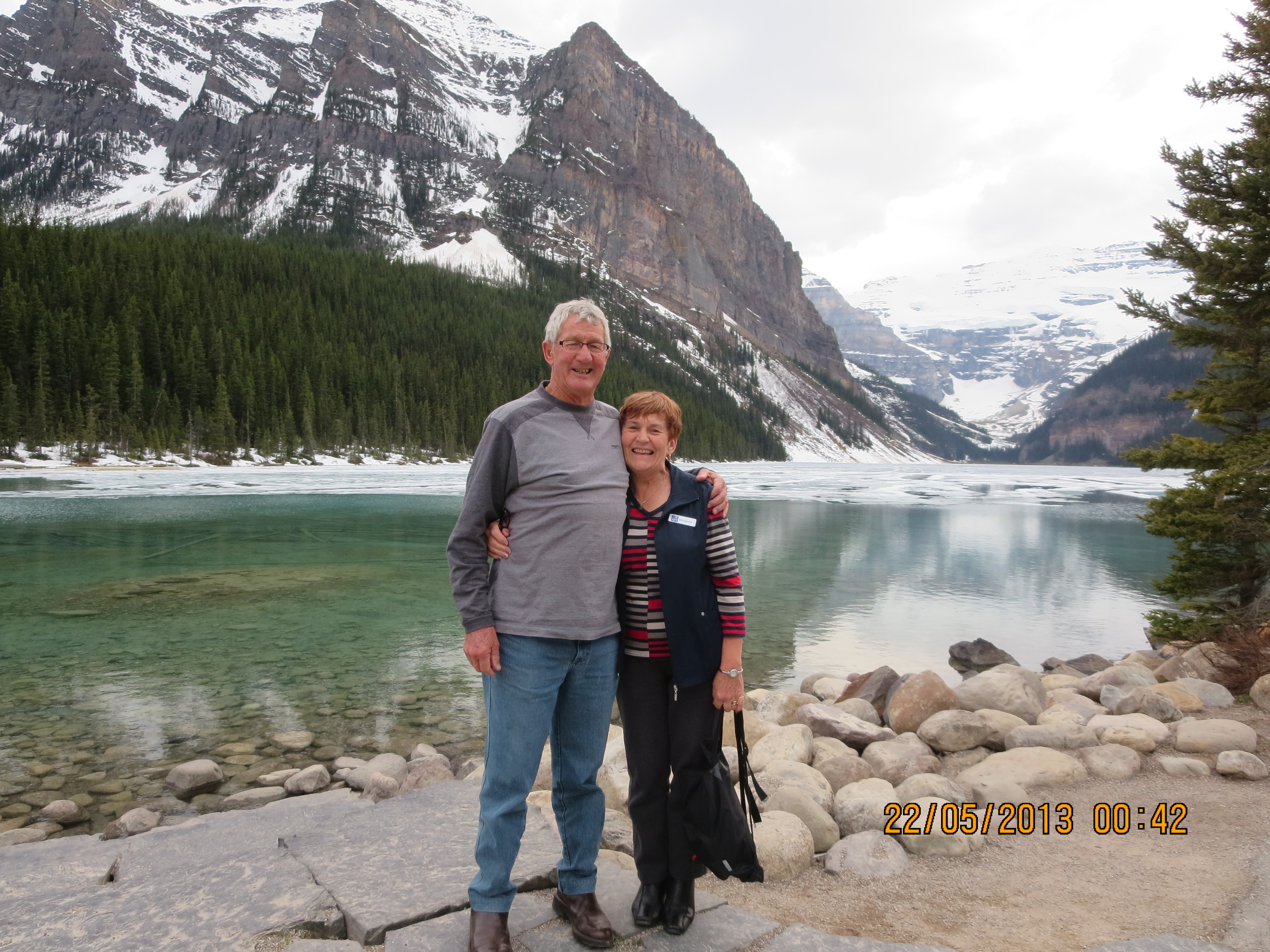 Ms Robinson’s parents, Ian and Margaret Settree were shot dead in their home, in Cobar, central western New South Wales, after an argument with their 46-year-old son, Scott Settree over a $40 bottle of wine.

Wendy Robinson’s younger brother Scott admitted he shot their parents deliberately and intended to kill them. When he was interviewed by police, he said he felt relieved.

At his 2016 trial for the murders of his parents, Scott Settree was diagnosed with schizophrenia, and received a special verdict of ‘not guilty of murder by reason of mental illness’.

For years, before the crime, the family had feared that something bad was going to happen. Wendy Robinson told Insight that her brother had a history of mental illness and also violence, having attacked his mother a number of times, as well as his ex-wife.

The warning signs were there in her brother from an early age, she added.

“There was a period … when he was little that, thinking back, he was quite odd. He would chop the heads off his soldiers, his little army men, under the tree where he used to play. He would set them alight or bash them with a hammer and I think about that often now, but at the time I just thought it was a game,” Ms Robinson told Insight.

The Judge ordered Scott Settree be detained indefinitely in a mental or correctional facility. But Ms Robinson fears the day he might be released, as people with a verdict of ‘not guilty by reason of mental illness’ do not have a criminal record.

Under the Forfeiture Act (NSW), any person convicted of murder forfeits any inheritance from the victim’s estate, including where a child murders their parent. But when a person is found ‘not guilty of murder by reason of mental illness’ this rule doesn’t necessarily apply, except at the court’s discretion.

Ms Robinson was forced to take action in the NSW Supreme Court to prevent her brother from receiving 50 per cent of her parents’ estates. She won the case, but estimates it cost more than $300,000.

“I’ve learnt a lot about the law and the injustices in our justice system. I don’t sweat the small stuff. The little things don’t stress me anymore because I’ve been through something so traumatic that the next traumatic thing would have to be big to beat that.”

The Attorney General expects to table the Bill in parliament to amend the special verdict wording before the end of the year. He has confirmed there are currently no plans to amend the Forfeiture Act.

If you, or someone you know, needs help you can contact 1800 RESPECT, a national sexual assault, domestic and family violence counselling and information service. Their number is  1800 737 732. You can also contact Lifeline on 13 11 14.