Connie Van Eyk, whose husband and son will soon lose their jobs with the Hazelwood Power Station closure, is appalled by the recent behaviour of politicians and wishes they'd take time to listen to the community's needs instead. If they won't, she'll be looking towards a more radical political figure.

I have never been a politically orientated person. Throughout my working life and in my capacity as a volunteer in various community groups, I have been fortunate to have had the support and encouragement from local, state and federal politicians. However, I have never thought of myself as being attached to any particular political party.

Initially a Liberal/National supporter, I would say I finally began to question the decisions that were being made on my behalf, by people who never asked me what I wanted for my family, community and the Nation as a whole, when I reached my early 30s.

I realise, now, one of my biggest issues is a lack of faith.

I completely understand the notion of wanting to make “things better”, the goal to be objective and take into account the needs of the many. Experience has taught me that even with the best of intentions, once one becomes part of the larger machine, individual goals and ideals soon become minor details and are easily lost in the group agenda.

Even with the best of intentions, once one becomes part of the larger machine, individual goals and ideals soon become minor details.

My husband and I came to the Latrobe Valley from two very good jobs - John was with the railways, I was with the government - on our new adventure 34 years ago. John, and later our son, worked for the Hazelwood Power Station, which will cease electricity production on the 31st March this year. With the closure of Hazelwood Power Station, we will see around 1000 people unemployed. We have all been given 5 months’ notice of our redundancy, and for most, that is desperately short of the time needed to get one’s house in order. In addition, the closure of Hazelwood Power Station will take 20 per cent out of the power grid.

We've raised our family in the Valley, we chose to live here, with the knowledge that eventually Hazelwood Power Station would close, but we had an expectation there would be an investment, or at least some science applied, to develop new sustainable energy and that hasn't happened. We have been led to believe the closure would be staged and there would be employment until 2025.

Suddenly coal is the bogey man, we can't use it any more, it's environmentally unsound, it’s an ecological disaster.  That's all good, we get that, but where is the investment in the future of our community to enable us to continue on at a quality of life with specific amenity that we're entitled to expect to have?

Where is the investment in future jobs? Anybody who wants a secure job will support the idea of renewables, but there has been no planning, no consultation from politicians or companies about what will happen next. There hasn’t been any effort to develop an alternative source of energy to meet the needs of the wider community either.

Maybe I’m a bit politically naïve, but strangely enough, I believe that it is reasonable of me to expect our campaigning politicians to actually do what they said they were going to do. But I’m also a bit cynical, at times. I know that, in the end, politicians have their job to keep, too, and re-election is important to them. But that’s how we end up with politicians who are all talk and out of touch.

Maybe I’m a bit politically naïve, but strangely enough, I believe that it is reasonable of me to expect our campaigning politicians to actually do what they said they were going to do.

We haven’t won any major political battles around the use of coal here in the Valley, and that’s why I said on Insight that we would be quite prepared to have a conversation with a more radical political figure, because we’re looking for someone different; someone who’ll come into the Valley and believe that we are our own future. And that we have a future here, in the Latrobe Valley.

I wonder if the system of Government, we have is actually the best way of running a country; and before you ask, no, I don’t have an alternative. But I will never understand how name calling, belittling one’s peers, and bullying makes for good Government. Ideally elections should be won on merit, rather than undermining one’s opponent. If you win a race, you win because you were the better athlete, not because you unlaced your opponents shoes.

How the Hazelwood closure has been handled has left me disillusioned.

How the Government has reacted, (or not), has left me disheartened.

Will all of that change how I vote? The short answer is: Yes! But do I know who I’ll vote for at the next State or Federal election? Sorry, I have no idea.

Connie Van Eyk is a guest on this week's special edition of Insight from the Latrobe Valley, looking at what will happen to communities with the closure of Hazelwood Power Station and mine in March 2017 | Catch up online now: 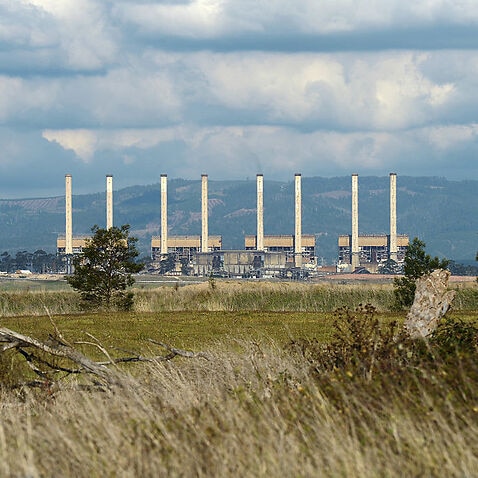 How will the closure of Hazelwood Power Station and mine affect you?

Hazelwood shut down to cost $743 million 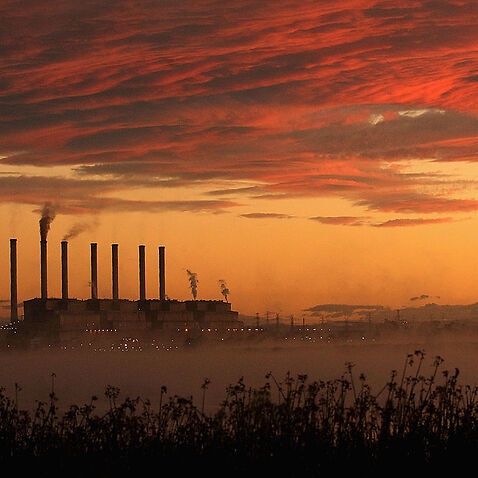 What happens when a town’s major industry shuts down?