Research shows familicides are almost exclusively committed by men and key risk factors include a desire for control, particularly in areas associated with masculinity.

As the country mourns the horrific murders of Hannah Clarke and her three children, Aaliyah, Laianah and Trey at the hands of their father, many people are trying to make sense of what happened to them – and perhaps learn something to prevent it from happening again.

Sadly, we know such acts of violence against women and their children are not isolated. On average, one woman is killed in Australia each week by her current or former partner.

Familicides – family murders in which a perpetrator murders their partner and children – are much rarer, but research tells us that how we think, talk and write about these cases matters. It shapespublic attitudes and influences the ways we try to prevent them.

In this context, it is important familicide be understood as a form of gender-based violence, whether in the presence or absence of a history of physical violence. 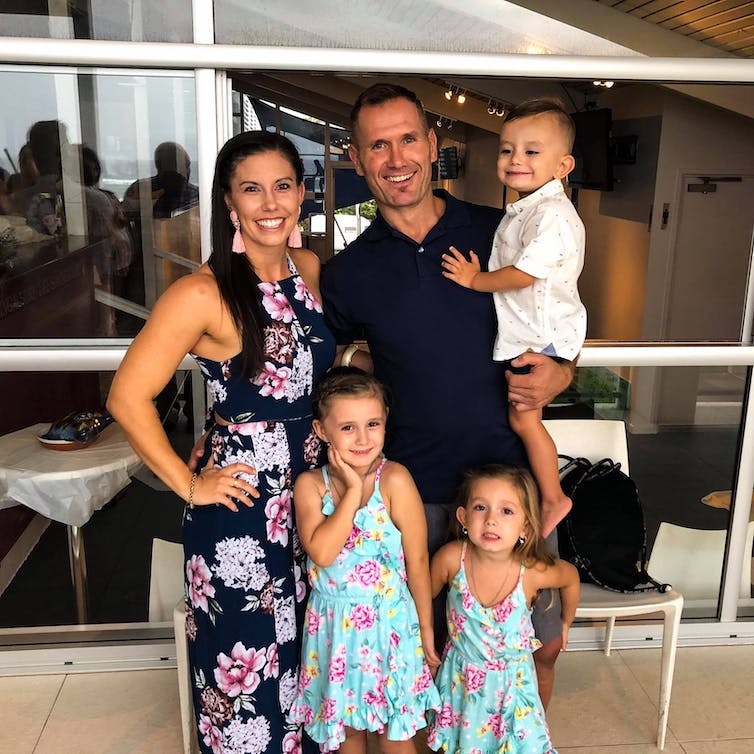 Clarke’s estranged husband, Rowan Baxter, set her and their children on fire in the family car last week, before killing himself. PR Handout Image/Facebook

Though there is not a great deal of research on familicides, what we do know suggests it is a highly gendered crime.

To call an act of violence gender-based is not merely to suggest it is male violence against women, although it often is. It is violence that is driven in a central way by the social and structural dimensions of gender.

This means gender plays an important role in who perpetrates the violence, who is targeted, how and why.

In the case of familicides, research shows they are almost exclusively committed by men in heterosexual family relationships.

Another key risk factor is the adult victim leaving or communicating their intention to leave the relationship – a well-documented precipitator for intimate partner homicide or intensified violence.

Familicide is not always preceded by violence, however. A desire for and sense of entitlement to control - especially over finances and the family “unit” - is a more common denominator. Familicide often occurs in the face of a spiralling loss of control over these areas, especially by a male “head of the household”.

A loss of control over “masculine” domains is at the heart of familicides, even where there is no clear history of domestic abuse. Some perpetrators whose actions may appear “out of the blue” have been described in research studies as having their lives unravelling in ways that are acutely tied to their gender identity.

Given these factors, familicides are usually pre-meditated. 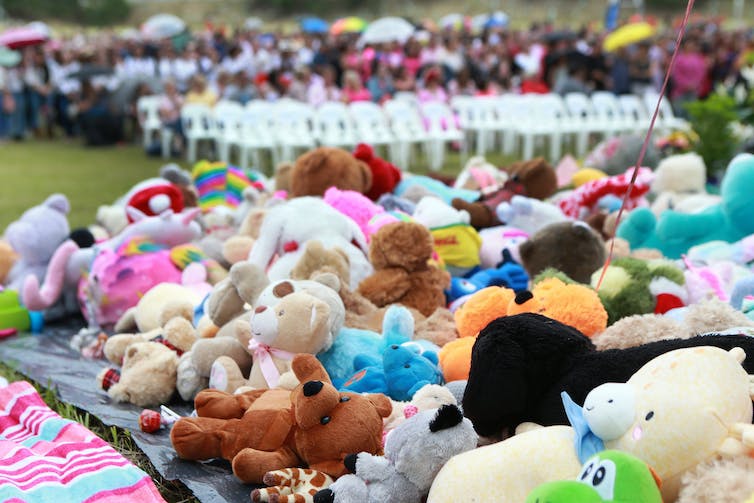 ‘We are a nation in pain’, a friend of Clarke’s said at a vigil in Brisbane. Sarah Marshall/AAP

Control as a factor in most killings

Many of these factors were present in recent familicide cases in Australia – financial struggles, imminent separation or custody disputes, and careful planning of the murders.

In 2016, for example, Fernando Manrique killed Maria Lutz and their two children, Elisa and Martin, by pumping carbon monoxide gas into the home while they slept. He also died at the scene from the gas.

The inquest into the killings found although there was no known history of violence in the relationship, Manrique had a “possessive” attitude towards his wife, was in financial stress and planned the crime over several weeks when he realised Maria was leaving him.

Based on what we know so far in the killings of Clarke and her children, she experienced an extreme form of “coercive control”, with her dress and movements closely monitored and enforced by her husband.

Clarke also had a domestic violence order against him, had recently left the relationship and had expressed fears her husband may kill her. Control, and the imminent loss of it, was central to Baxter’s actions against both Clarke and her children. Children can also be victims of gender-based violence.

How the media covers these cases

News reporting on recent familicide cases has often focused on the personal circumstances of perpetrators, their financial troubles and the “pain” and “heartache” they must have felt.

Too often, when fathers kill their children, the tendency is to frame it as a case of mental illness rather than gender-driven violence.

Mainstream media largely fail to provide domestic violence resources such as 1800Respect in their reporting of these cases.

Even Prime Minister Scott Morrison, in a tweet on the Clarke murders, took care to include mental health support numbers but did not provide contact details for those experiencing domestic or family violence.

However, there has also been strong criticism levelled at news outlets for using passive, violence-minimising language in reporting on the case and framing Baxter himself as an equal victim.

The research on familicide tells us that whether or not there is a history of violence, we should be looking to gender norms and structures to understand the root causes and how they are linked to gender violence.

Calling violence gendered has fuelled a culture war in recent years - but if we want to address familicide, we need to put this aside and use the knowledge available to tackle underlying causes.

Denise Buiten is a senior lecturer in social justice and sociology at University of Notre Dame Australia. 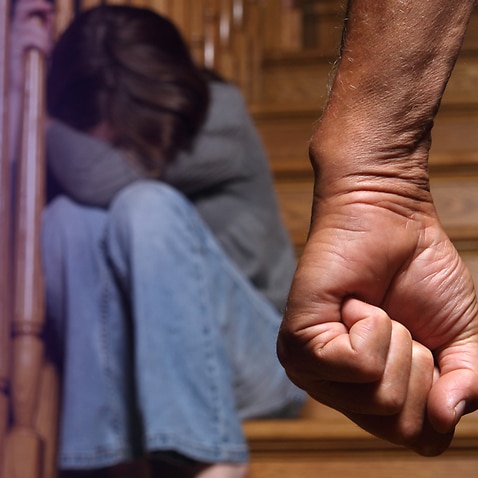