Our poor sleep habits meant a $17.9 billion loss in work productivity in the financial year ending 2017. The solution to this is free.

Australians have developed a problematic culture of under-sleeping and it only appears to be getting worse.

Inadequate sleep cost Australia an estimated $66.3 billion in the financial year ending 2017, according to a recent Sleep Health Foundation report.

Lack of sleep significantly reduces workplace productivity through sick days, reduced hours and declining efficiency while working. On top of this, it decreases an individual’s chance of employment and induces early retirement.

The Sleep Health Foundation believes these numbers are taking a real blow to the economy. For example, if productivity in a company strains due to excessive daytime sleepiness, their output may be reduced resulting in a setback to revenue and to government (through reduced taxes). 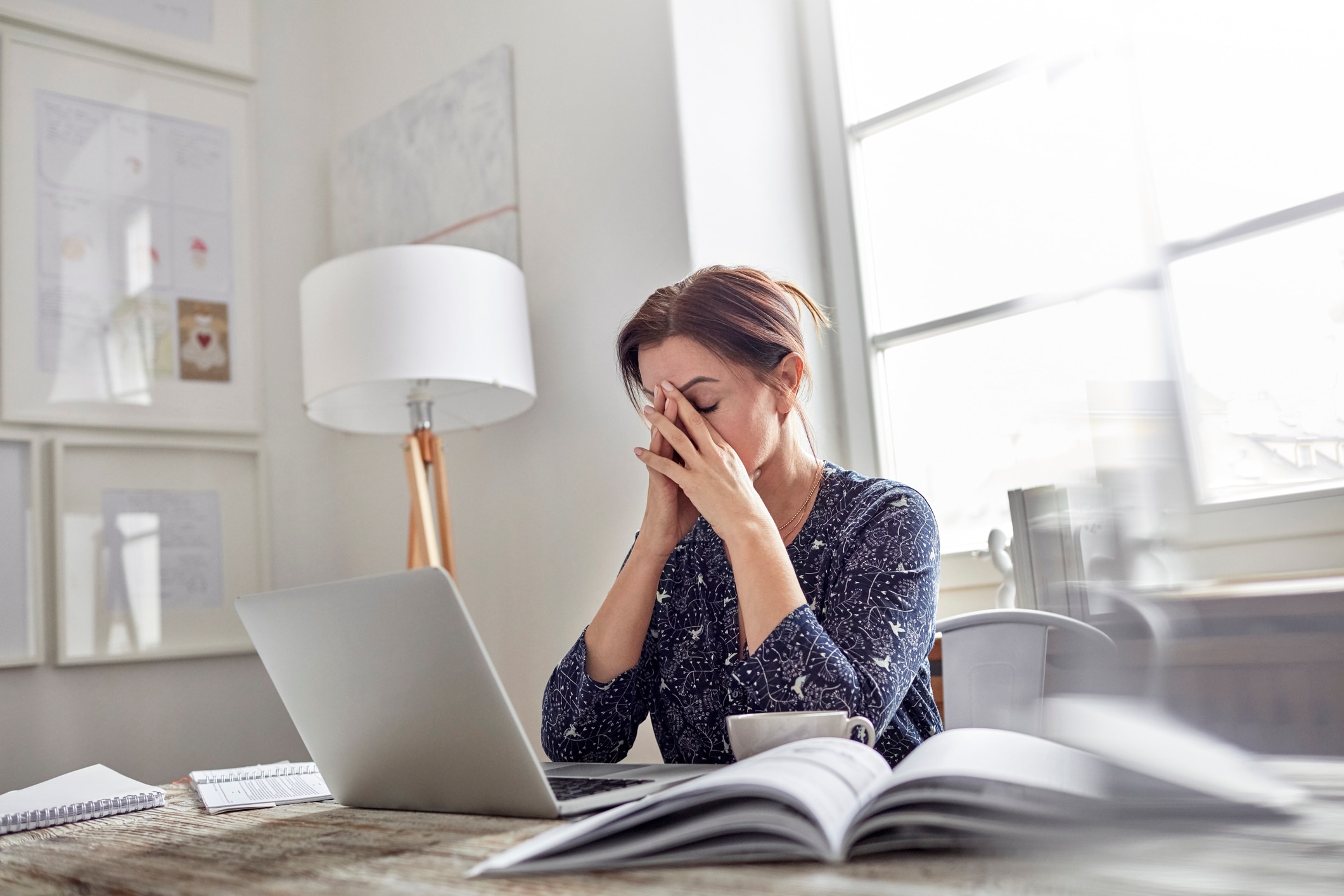 Why is adequate sleep so important?

Inadequate sleep is common among Australians of all ages and indisputably influences learning and decision-making. Over time, chronic sleep deprivation increases your risk of heart disease, obesity, depression and a range of other serious health conditions.

A cheap solution with a strong case exists – introduce naptime in workplaces.

Dr Fiona Kerr, a neural and systems complexity specialist at the University of Adelaide, is advocating for a shift in culture.

“It [napping] increases alertness and creativity, motor performance, gives you stamina, lifts your mood, improves problem-solving and allows your cognitive function to pick up,” she says.

“When people drink coffee when they’re tired, yes you feel alert but your memory suffers and you make more mistakes. People often confuse alertness for awareness.”

Studies have shown that even among the well-rested, naps can improve performance.

The best time to doze off

Humans are bi-phasic, meaning we are built for one long sleep and one short sleep. This short sleep, or nap, is best taken in the middle of your working day.

“The easy way to think about it is that our bodies have two rhythms, a homeostatic rhythm and circadian rhythm. They are pulling against each other most of the time but at the middle of the day they align and that’s why you’re sleepy,” says Dr Kerr.

A ten-minute power nap – if nothing else - is good. In that short time-out cognitive function and reaction time improves.

The most fulfilling short nap, though, is the 15-20 minute snooze.

“Introducing a routine of these short post-midday naps helps long term too, it decreases your risk of a heart attack, improves your sex life and helps with weight loss,” says Dr Kerr. 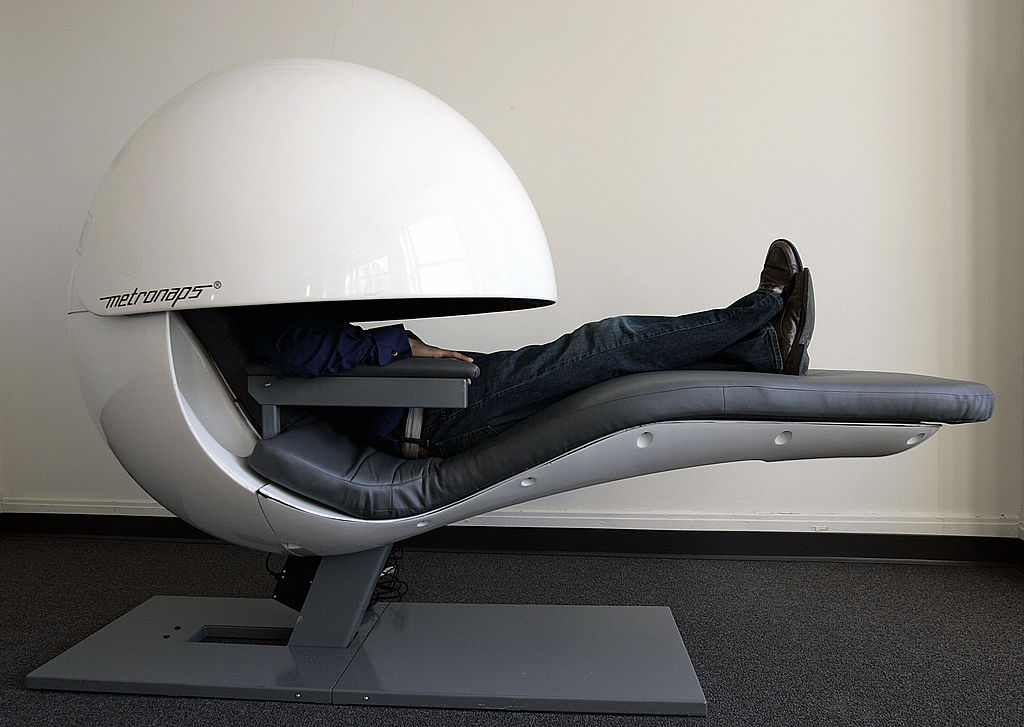 Could you see yourself napping at work in this? Photo: Getty Images
Getty Images

Taking your nap at work

Corporations are starting to recognise the importance of sleep with companies like Google and Uber among some of the well-known endorsers. Sleep pods, nap rooms, a desk-bed hybrid, diving helmets and hanging hammocks are some of the options being trialed around workplaces.

“Humans have a high level of hyper vigilance, they need to nap somewhere nice and cozy and tucked away,” says Dr Kerr.

Closing your eyes alone quiets half of the brain that is excited by visual stimuli and if silence is not achievable, listening to white noise helps too.

Dr Kerr says employers don’t have to go out of their way to purchase strange inventions, just simply show workers they are not being judged for the seemingly lazy practice.

“The more proactive they are, the more it will be done. If you mean it and if senior people lead then others will follow.”