Rights groups have expressed concerns over incidents of religious conversion therapy for LGBTQI people, fearing the practice may increase as religion becomes a focus ahead of the elections in 2019.

Islamic exorcisms are being used as conversion therapy in parts of Indonesia with one Indonesian television program even televising the ritual on an allegedly gay man.

The television show called Ruqyah is named after an Islamic exorcism practice known by the same name.

The religious exorcisms see verses of the Koran read out to participants undergoing the ritual to rid them of supernatural or demonic influences.

In one episode an allegedly gay man is seen crying as he undergoes an exorcism given by an Islamic cleric. Reports the practice is being adopted in parts of Indonesia in targeted campaigns against same-sex behaviour is an example of growing religious conservatism, warn rights groups.

“Indonesian national laws do not have any regulations which criminalise gay sex," he said.

“[But] now we are seeing more and more discrimination all over Indonesia made in the name of Islamic Sharia.”

Mr Harsono said there was only one province in Indonesia where same-sex relations have been criminalised in the world's largest majority Muslim country.

Here in the province of Aceh fifteen people including five women were punished with public canning for violating Sharia law in July. 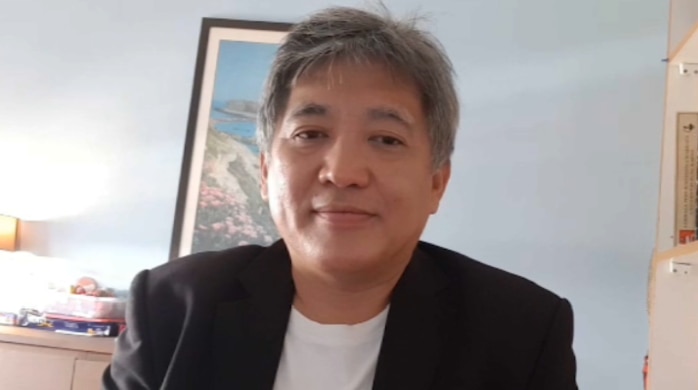 Andreas Harsono is an Indonesia researcher for Human Rights Watch based in Jakarta.
SBS

But Mr Harsono said another regulation introduced on November 30 in the city of Pariaman effectively bans same-sex sexual relations.

The by-law would fine gay or transgender people up to one million rupiah ($96) for immoral behaviour or "disturbing the public order."

"This policy is the newest but not the last discriminatory regulation made in the name of Islam in Indonesia," Mr Harsono said.

Daniel Peterson is a researcher of Indonesia and Islamic law for Australian Catholic University's Institute for Religion, Politics and Society.

He said reports of the use of religious exorcisms as conversion therapy in parts of the country were symptomatic of a wider trend towards conservatism.

"It is not a surprise as unpleasant and unsettling as it may sound."

"It's not surprising but it is alarming," he said. 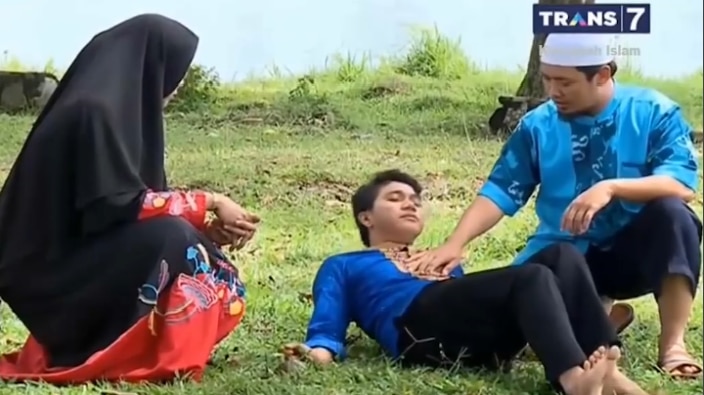 An Islamic cleric conducts a religious exorcism on the television program Ruqyah.
TRANS7

“It is part of an Islamist majoritarian push towards Islamist laws and to view human rights law through an Islamist lens,” he said.

He said this trend is on the rise with upcoming presidential elections being held next year.

“What we’re seeing is that religion is a hotly contested issue," he said.

“People seeking to replace the President Joko Widodo are pushing this conservative narrative as part of an effort to remove the president.” 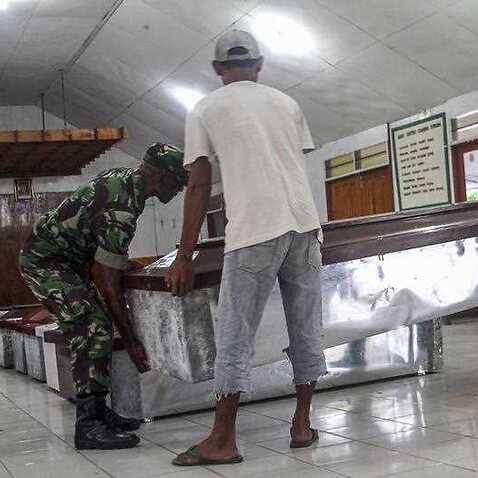 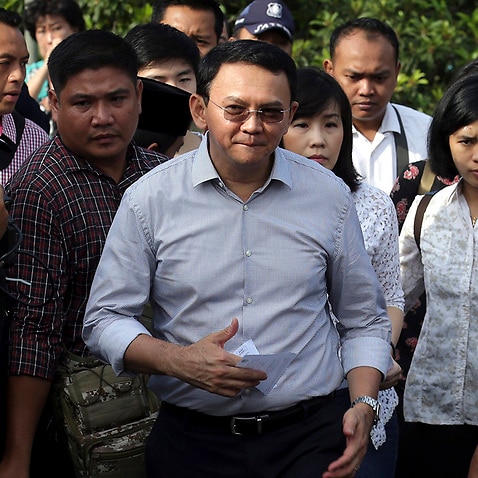