Assessment teams are on the island, including veterinarians, to help producers check surviving stock, treat injured animals and euthanise those beyond help. 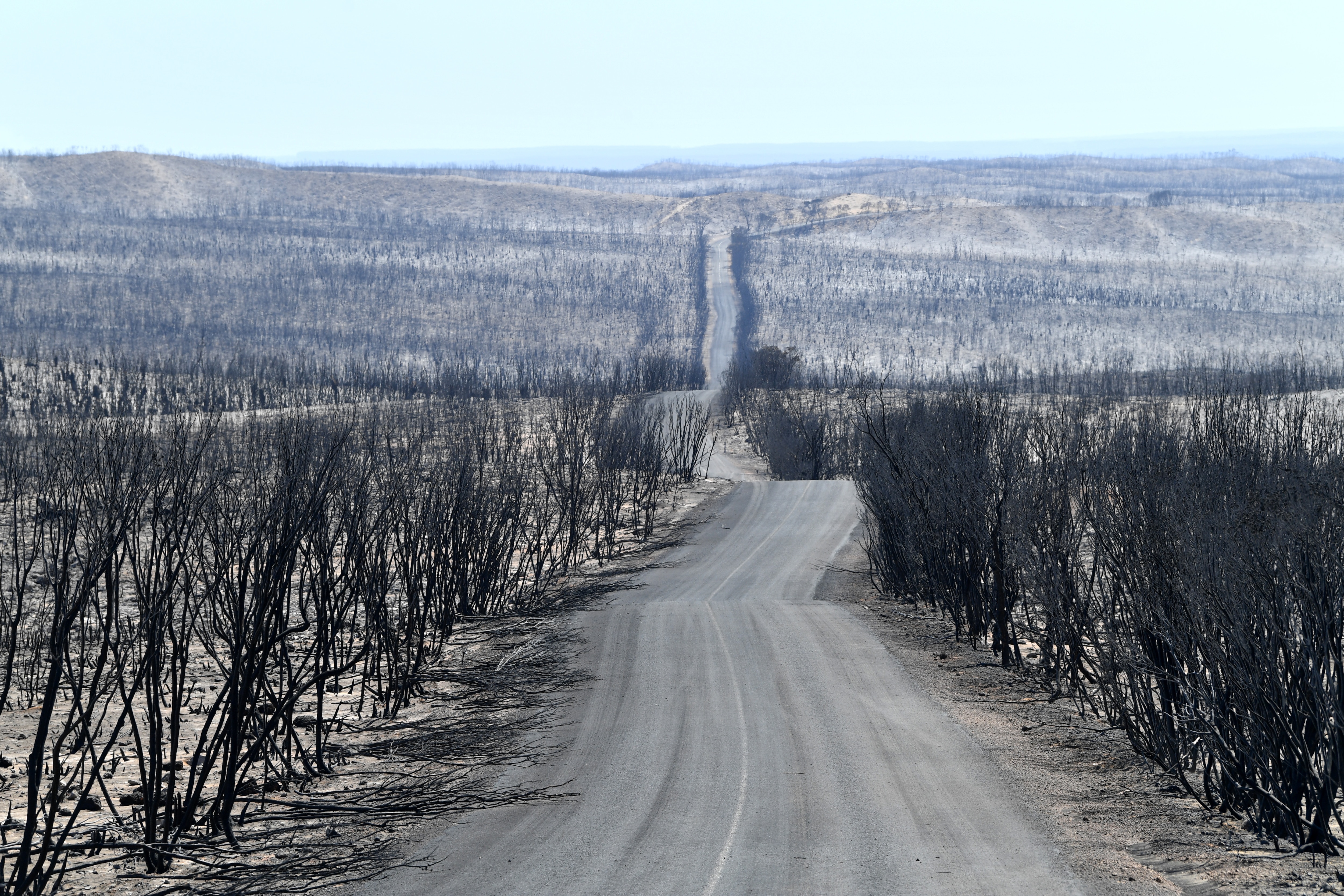 Stock losses on Kangaroo Island are expected to run into the thousands.
AAP

There are 116 livestock producers within the 160,000-hectare fire zone that are registered with the state government.

An assessment of the losses incurred by the honey, potato and aquaculture sectors is also underway, with unconfirmed reports up to 1000 beehives have been destroyed. 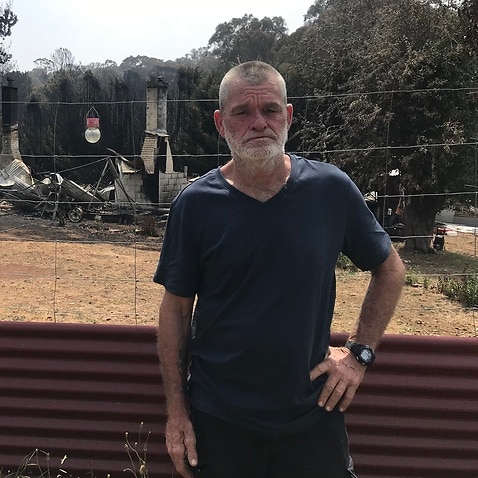 State controller for agriculture and animal services Mehdi Doroudi said it was premature to have firm numbers of stock lost.

"At this stage, it is too early to know the extent of the stock losses but we know it will be in the tens of thousands, significantly higher than other fires recently experienced across the state," he said.

"The properties we are assessing are larger than the ones we assessed for the Cudlee Creek (Adelaide Hills) bushfire, with the average size of sheep flocks being around 2500 with some being at least twice the size.

While touring the fire-affected island, Mr Morrison urged Australians to help tourism operators hit by the bushfires by not asking for a refund. 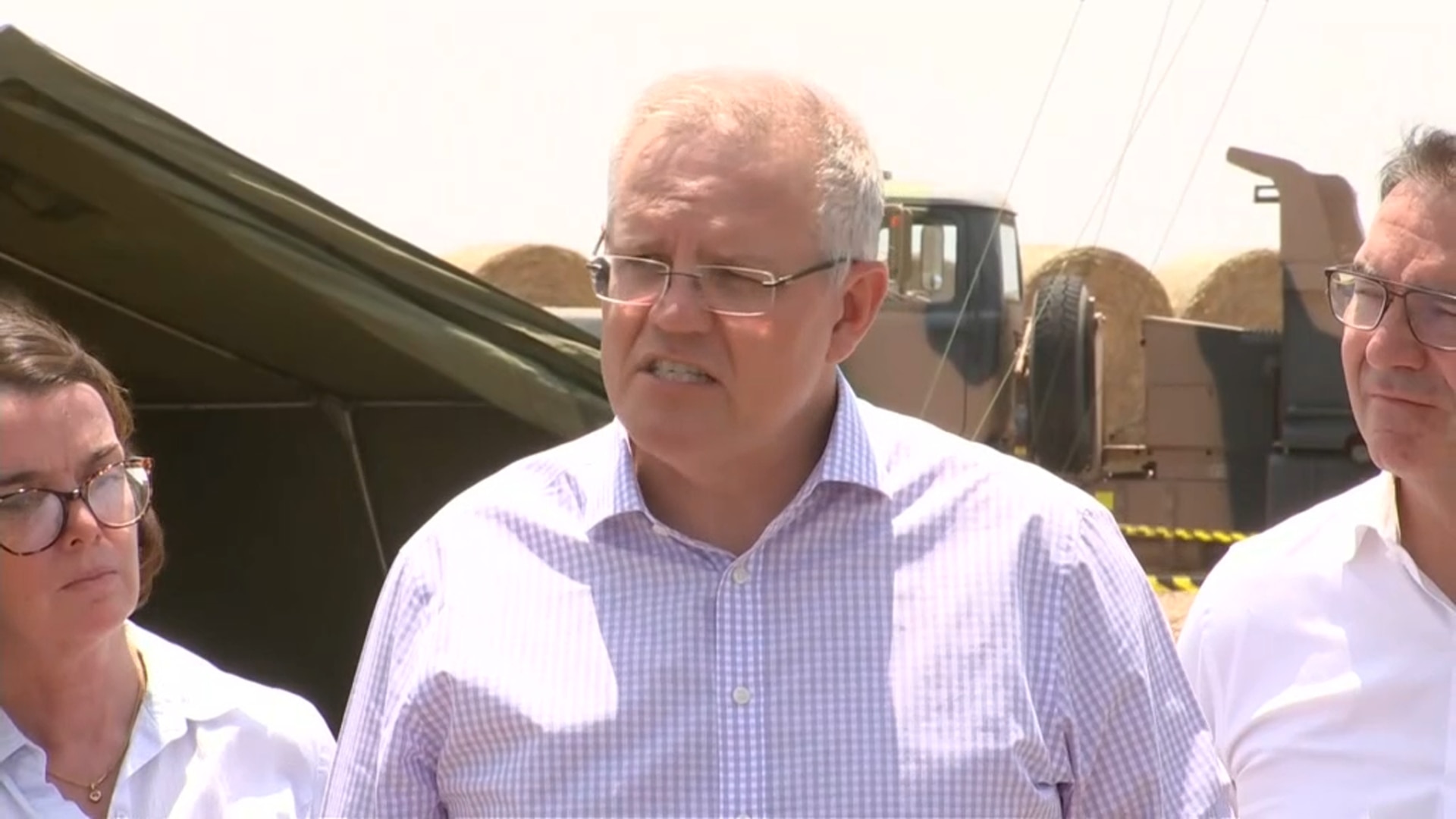 "If you booked accommodation and you're now seeking a refund, can you cut them a break," the prime minister said on Kangaroo Island on Wednesday. He suggested holidaymakers whose trips have been disrupted at least consider the timing of their bid for a refund.

"Even better - why not, if you're in a position to do so, then why not even let them keep it."