The statement outlines a series of government failures when responding to the concerns of people from culturally and linguistically diverse backgrounds.

Labor has criticised the federal government’s lack of support for migrant communities, warning they are increasingly becoming at risk of being left behind.

Releasing its first so-called "Multicultural Statement", the party warns the coronavirus pandemic has exposed gaps in policymaking towards often-neglected communities.

The statement outlines a series of alleged failures by the government to effectively respond to the concerns of people from culturally and linguistically diverse backgrounds.

“This statement recognises that while we are a proudly multicultural country … there is more to be done," Labor's multicultural affairs spokesperson Andrew Giles said.

"We can’t take this great achievement of modern Australia for granted." 'We have a real challenge here'

The Multicultural Statement includes criticism that the 2020 federal budget failed to address the "significant job and income losses" affecting migrant communities during the coronavirus pandemic.

“It shows us how under the Morrison government multicultural communities and new migrants are being left behind and too many Australians are being held back,” Mr Giles said.

It calls the government's budget a missed chance to invest in and improve social and economic outcomes for people from culturally and linguistically diverse backgrounds.

The concerns stem from workers from migrant communities being disproportionately impacted by business shutdowns forced by the coronavirus pandemic.

“We have a real challenge here to make sure that everything we do builds a society that belongs and which everyone can fully participate and reach their potential.”

Prime Minister Scott Morrison has previously called the October budget a response for all Australians - warning against  “voices of division” seeking to set groups against one another. 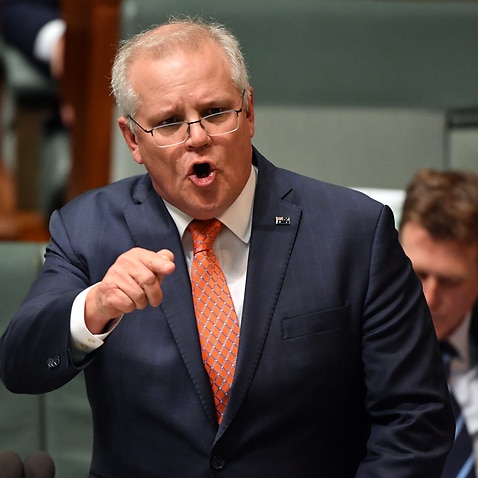 Scott Morrison says the budget delivers for 'all Australians'. Are women being left behind?

The statement also points out a series of failures in managing the backlog of visa and citizenship applications, while criticising cuts to the intake of asylum seekers and refugees. 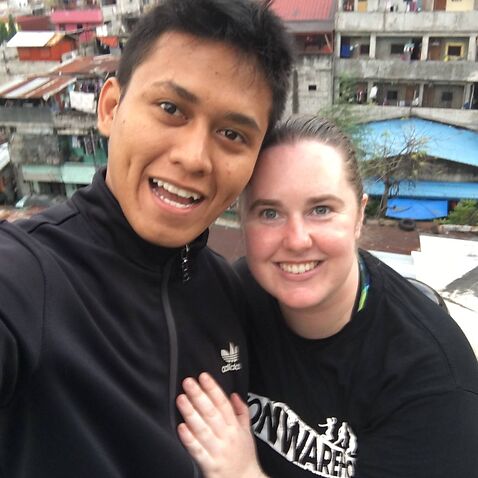 It also warns against cuts to the humanitarian visa program that were set out in the budget.

Other criticisms expressed by the party include the government’s introduction of what it labels a “cruel” English language test for partner visas.

The budget announced migrants applying for an Australian partner visa, and their sponsors will need to demonstrate English language skills or an attempt to learn from late 2021. 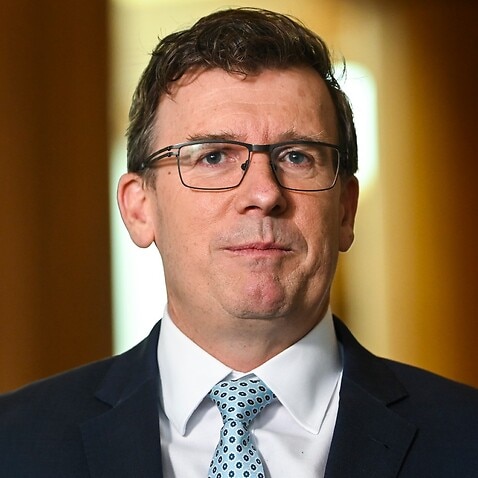 Mr Tudge has said the approach is designed to support new migrants to learn English and boost social cohesion in Australia.

But Labor believes the changes risk placing “unfair hurdles” in the way of visa applicants.

Calls to measure diversity and implement an anti-racism strategy

Labor’s statement includes a call for better data on ethnic and racial diversity in Australia.

“The lack of data undermines our capacity to put in place services and policies that respond effectively to our diversity,” the statement reads.

Labor is also calling for a new anti-racism strategy amid reports of increasing racism during the outbreak of the coronavirus pandemic.

In the 2020-21 budget, the government allocated $62.8 million to support Australia's social cohesion and boosting engagement with multicultural communities.

This followed a $71 million investment package the previous year.