A newly-established organisation which links migrants with long-term employment in regional areas and helps them settle in a community is having early success.

The 29-year-old migrated to Australia five months ago and lives with his wife Ayesha and 18-month-old daughter Durre in Leeton, a small town in the New South Wales Riverina region.

“Very beautiful, same but a little bit different in ... Pakistan, but I really enjoy in here,” he told SBS News. 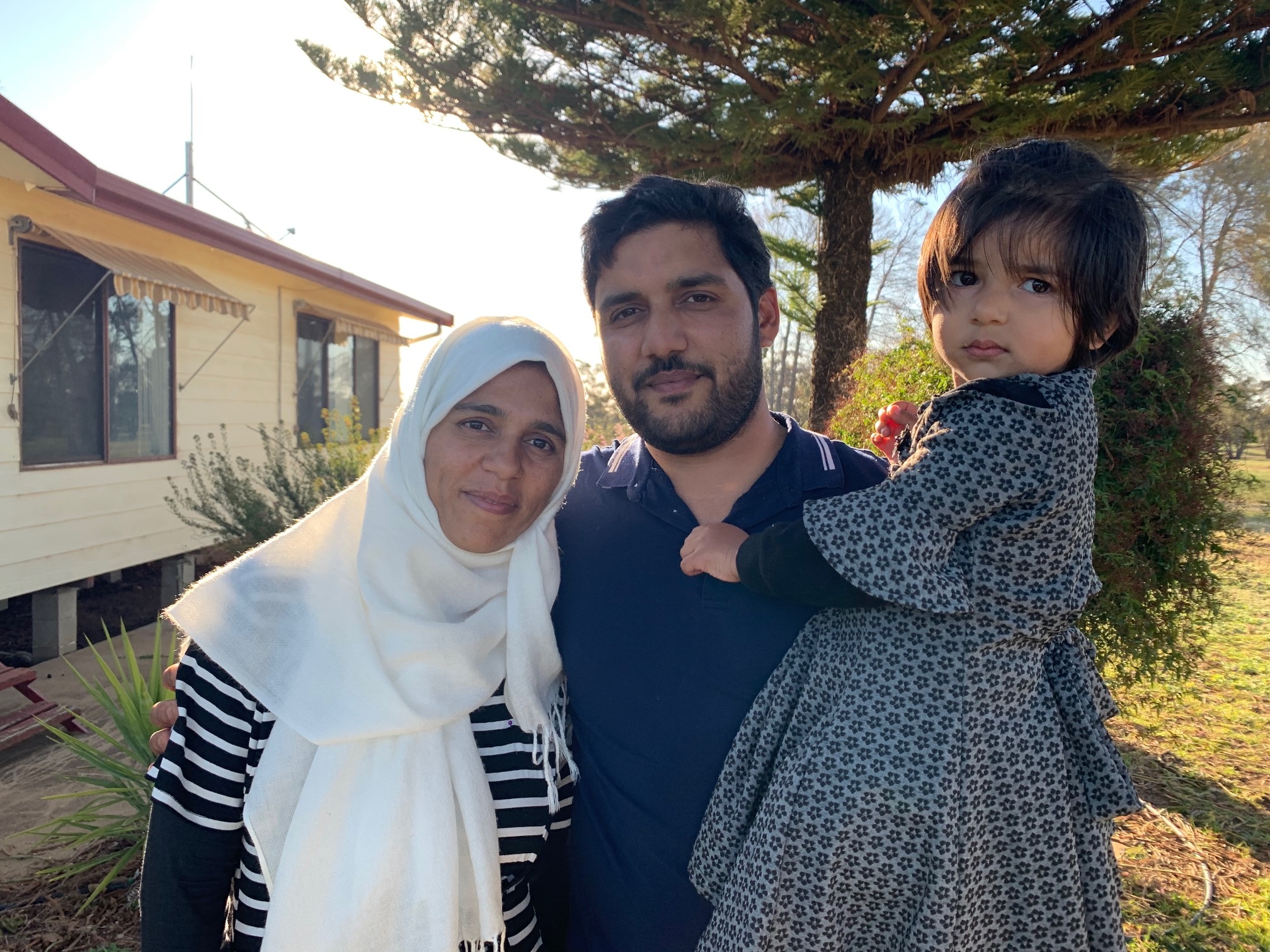 Ali Hussein, wife Ayesha and their daughter Durre are living in Leeton, NSW, after moving from Perth.
SBS News

Mr Hussein initially moved to Perth but struggled to find work and it forced him to look elsewhere.

He got in touch with the newly-established organisation Regional Opportunities Australia (ROA) which links migrants with long-term employment, helping them to settle in a community.

“We place people into permanent jobs, these are not fly-in fly-out or a few months of seasonal jobs," ROA CEO Mahir Momand said.

"We believe that if people are moving to regional Australia they should move there permanently.” Ali Hussein and wife Ayesha with their daughter Durre moved to Leeton, NSW, a month ago.
SBS News

“There's a skill shortage and we believe that one way to fill that skill shortage is to connect the skills of migrants and refugees who have arrived in Australia, who are living in big cities.” The Riverina town of Leeton is a migrant and refugee welcoming community.
SBS News

Analysis of ABS data compiled by Doctor Sajeda Tuli from the University of Canberra shows 1,379,055 international migrants came to Australia between 2011 and 2016.

Almost 86 per cent of migrants settled in greater capital cities, but 14 per cent move outside those areas.

Mr Hussein and his nephew, Ahmed Bilal, work at the local the JBS meat factory which employs a number of migrants in the region.

For 17-year-old Ahmed, who also moved to Leeton from Perth, the process has come with some challenges, but he says he is glad he switched from the city. “It was difficult to know the culture because it's a bit different from our country,” Ahmed said.

“For migrants, I would encourage them to come here because there are many job opportunities ... and the rents are very low compared to the cities.”

Both men want to eventually work in their original fields as an electrician and mechanic.

ROA will also work with the men to help them get accreditation for their original professions. 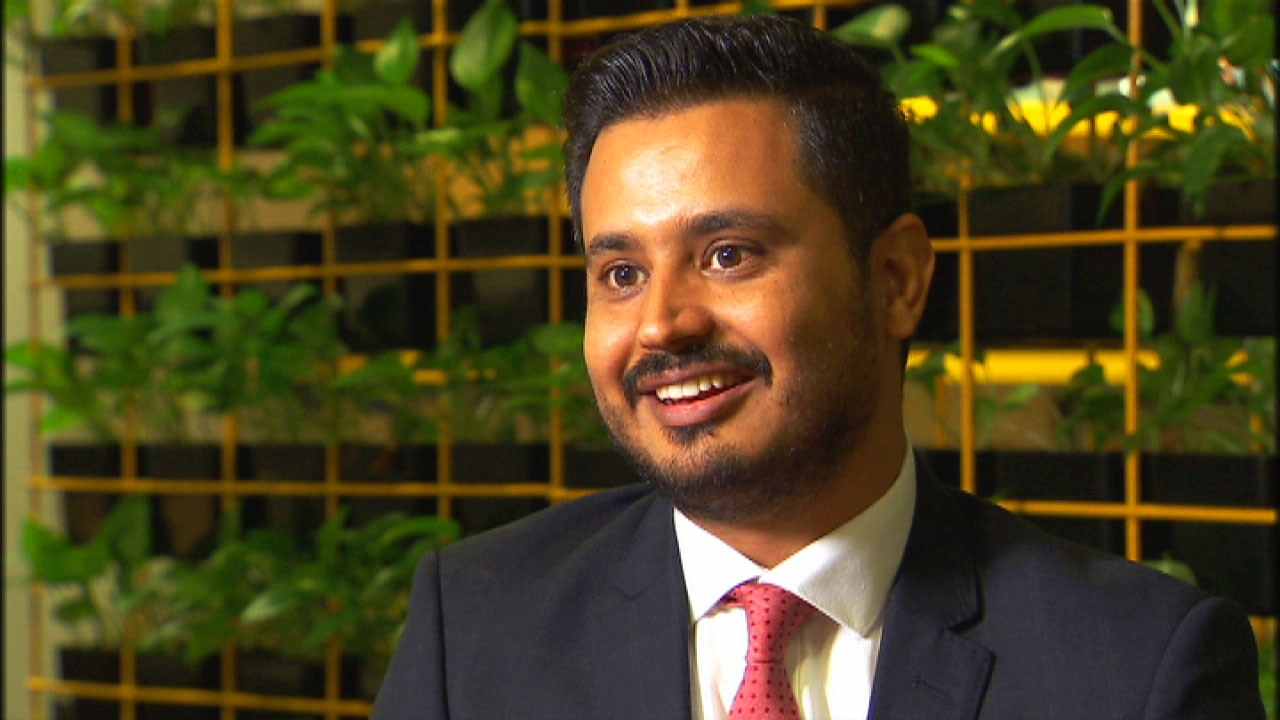 Mr Momand said the difficulty of having to get qualifications recognised in Australia is common for many migrants and it can make adjusting to life in the city particularly hard.

“In the big cities they are unemployed, the cost of living is very high, the sense of belonging is not as strong as what it could be in regional Australia,” he said.

“The other thing is that despite the fact that in big cities in Melbourne and Sydney we may have millions of people living, there's a feeling of isolation, your next-door neighbour may not be talking to you.” Earlier this year, the Federal Government announced the introduction of new visas – the Skilled Employer Sponsored and Skilled Work regional visas - to encourage migrants to settle in the regions.

The visas require applicants to live outside the major cities for at least four years before they can get permanent residency.

There are 23,000 places for the visas which will be introduced in November. 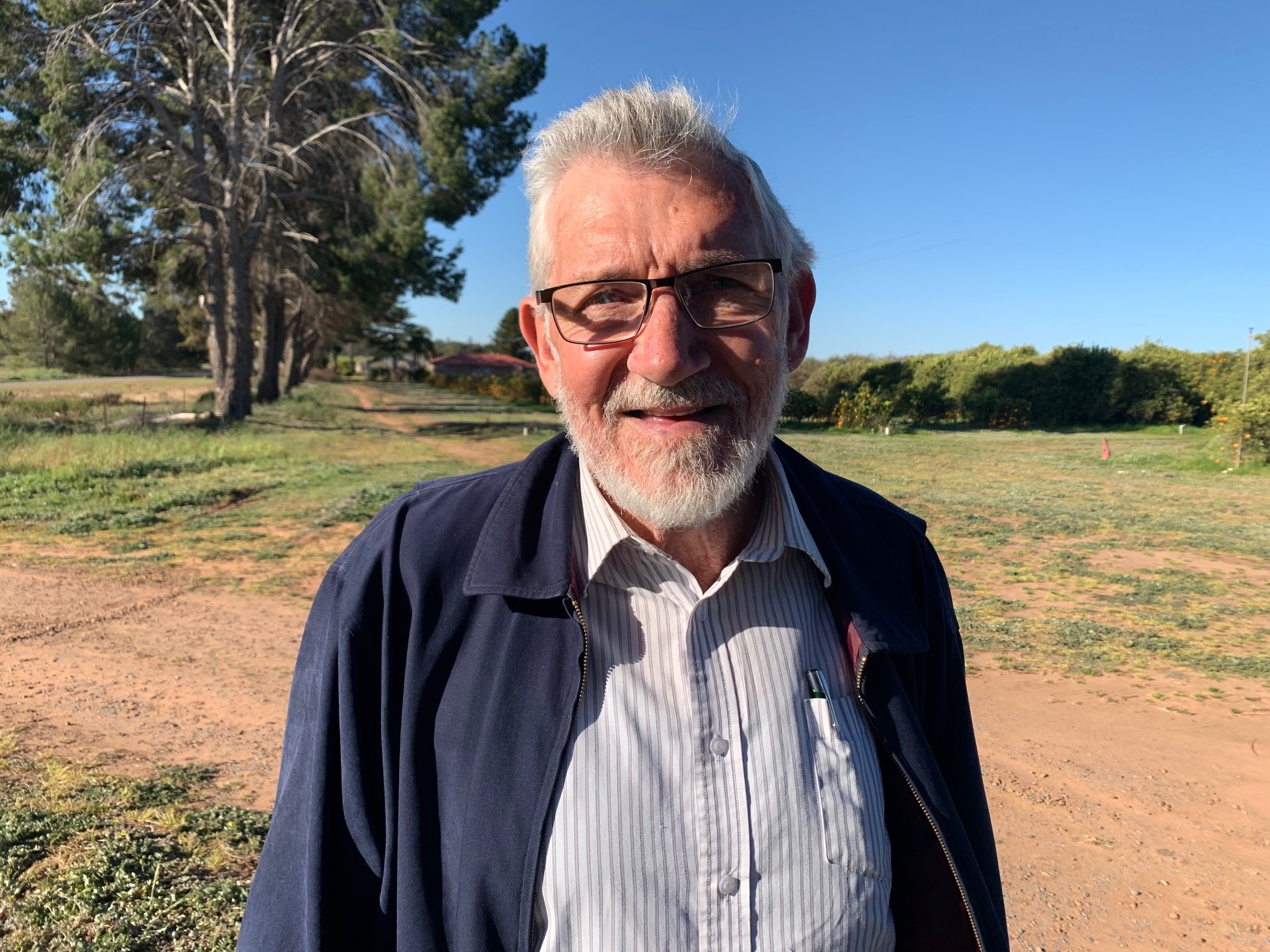 It has been welcomed by some stakeholders but Leeton mayor Paul Maytom says it needs to be supplemented with financial support for housing and infrastructure in the region.

“If we're going to do that we need to make sure that we're positioned right at the start to do it because otherwise if we go ad hoc it certainly may not work,” he said.

“We are not funded in doing that and that's why it's important if the Prime Minister wants us as rural communities to embrace and take in migrants and refugees, all I'm saying is we've got our hand up.”

While Mahir Momand is confident the benefits of regional Australia can entice more migrants to make the leap, he also believes more government support is needed.

“We would very much like the government to assist in bringing policies to encourage more housing in regional Australia because it would actually assist in implementing that whole push for more people moving from big cities to regional Australia,” he said.