The Coalition has repealed the medevac laws, forced upon it, after securing a deal with Jacqui Lambie. So, what’s next?

After much negotiation, the government has secured the repeal of the medical evacuation law – known as “medevac” – after making a secret deal with Senate cross-bencher Jacqui Lambie.

So what does this mean for those held in offshore detention? Accommodation facilities at a refugee settlement on Nauru. The number of asylum seekers on the island has been dropping steadily in recent years.
AAP

Of the nearly 2,000 who are no longer in offshore detention, 632 have been transferred to the United States, 17 died in detention, mainly due to suicide, several hundred have been deported after their claims had been rejected, or after returning “voluntarily” with financial assistance from the Australian government. Of these returnees, 33 have been reported dead.

In addition, the majority of those who are no longer on Nauru and PNG have been transferred to Australia for medical treatment. Prior to the Medevac law, 1,246 people had been transferred to Australia for medical reasons, including accompanying family. “Less than a handful” of these were returned to Nauru or PNG. The most recent return was on 15 April 2018. The number of medical transfers jumped dramatically from 2017-18, when there were 35 transfers, to 461 from July 2018 to the passing of the medevac law in February 2019. Since then, a further 288 were transferred under the earlier system of approvals.

According to Senates Estimates, between 2 March 2019 when Medevac became law, and 21 October 2019, 135 refugees and asylum seekers from Nauru and PNG have been transferred for emergency medical treatment under this process.

Why has there been such a focus on medevac?

The primary failure of the policy of removing asylum seekers to Nauru and PNG for processing has been the inability to find permanent resettlement options for those who are found to be refugees under the UN Convention.

Having ruled out resettlement in Australia, the government has scrambled to find other countries to take in the asylum seekers. In 2016, then-Prime Minister Malcolm Turnbull was fortunate to find President Barack Obama open to a resettlement arrangement, which he subsequently convinced Donald Trump to honour. But this has been the only option on the table. There was an aborted deal with Cambodia, and a small number have been resettled in Canada through private sponsorship. The government inexplicably refused an offer from New Zealand to resettle 150 refugees each year, concerned they could then enter Australia via New Zealand. With limited prospects for resettlement, and the mental health of those on Nauru and PNG always vulnerable and quickly deteriorating, medical transfers have been an important strategy. The increasing number of people transferred for medical reasons is a result of the escalating medical emergency. 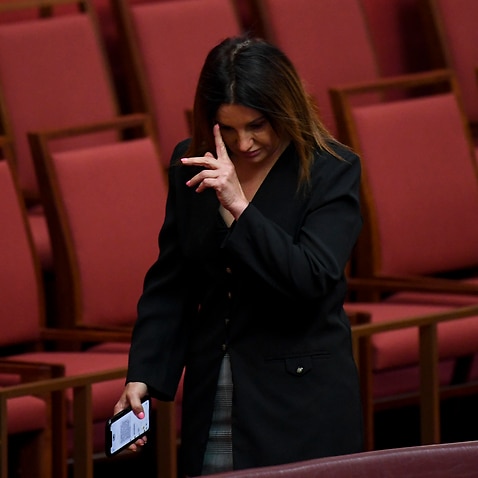 After protracted legal actions, Australian courts routinely ordered the minister to transfer people for urgent medical treatment to fulfil Australia’s duty of care to people in offshore places. Medevac replaced this cumbersome process with a medical assessment by two doctors that were reviewed by an independent health advice panel. The minister maintained the power to refuse a transfer on security grounds.

Now that the medevac law has been repealed, people will once again rely on ministerial discretion for a medical transfer. One would expect that most, if not all, of those remaining on Nauru and PNG will eventually make an application for a transfer. This is because spending up to six years in these places with limited facilities, and an indefinite timeframe for their detention, will eventually undermine the mental health of even the most robust of those who remain.

Recent figures released by the Department of Home Affairs suggest there are 418 applications for a transfer out of the remaining 466 people remaining offshore.

These applications will not be assessed on purely medical grounds, and are likely to be long and protracted.

Repeal of medevac and end game for offshore detention

The government’s repeal of the medevac law will do little more than delay transfers of the last remaining refugees held offshore. We may never know the conversations between the government and Jacqui Lambie, but perhaps she was persuaded that there was value in the government maintaining its uncompromising line on asylum seekers arriving by boat, while medical transfers continue unabated. 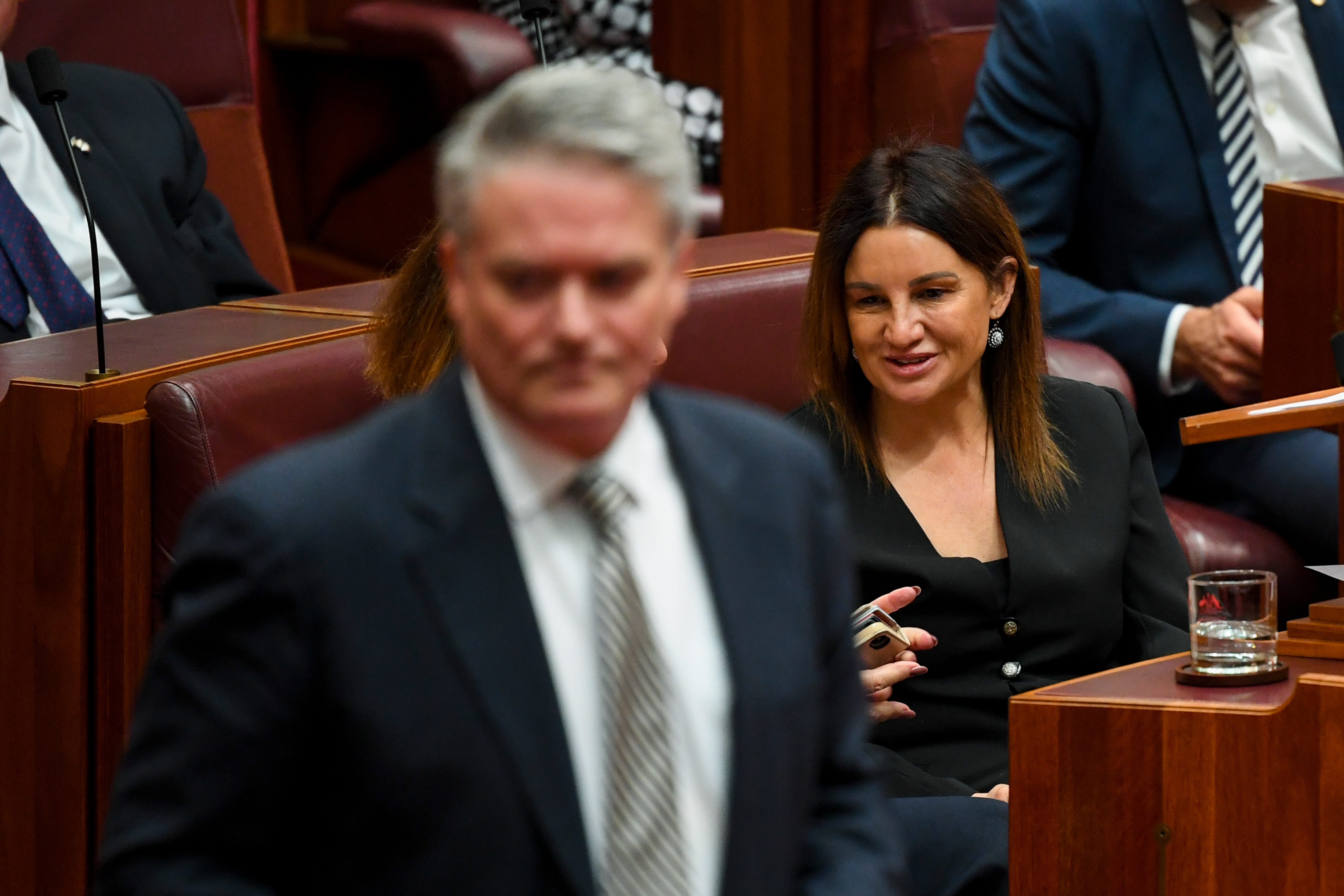 It’s unknown what kind of deal Senator Lambie struck with the government.
AAP

The majority of those now in Australia as a result of a medical transfer live in community detention, while they access medical treatment. In time, the only realistic option is to grant these people a visa to stay in Australia. This should happen quietly, while the government maintains its firm but the unrealistic line of no one ever being resettled in Australia.

These people can then become part of the Australian community, adults can find work, children can go to school. If this happens, there will be no resumption of boats arriving from Indonesia, and we can be rid of the blight of offshore detention.