Founder of the global #MeToo movement Tarana Burke and one of the leading faces of the Australian movement, Tracey Spicer, have been jointly awarded the Sydney Peace Prize for their revolutionary work in the #MeToo movement.

The two activists have received the award for their work in revealing and protesting against sexual harassment, particularly the widespread 2017 investigations into sexual harassment in the media industry. 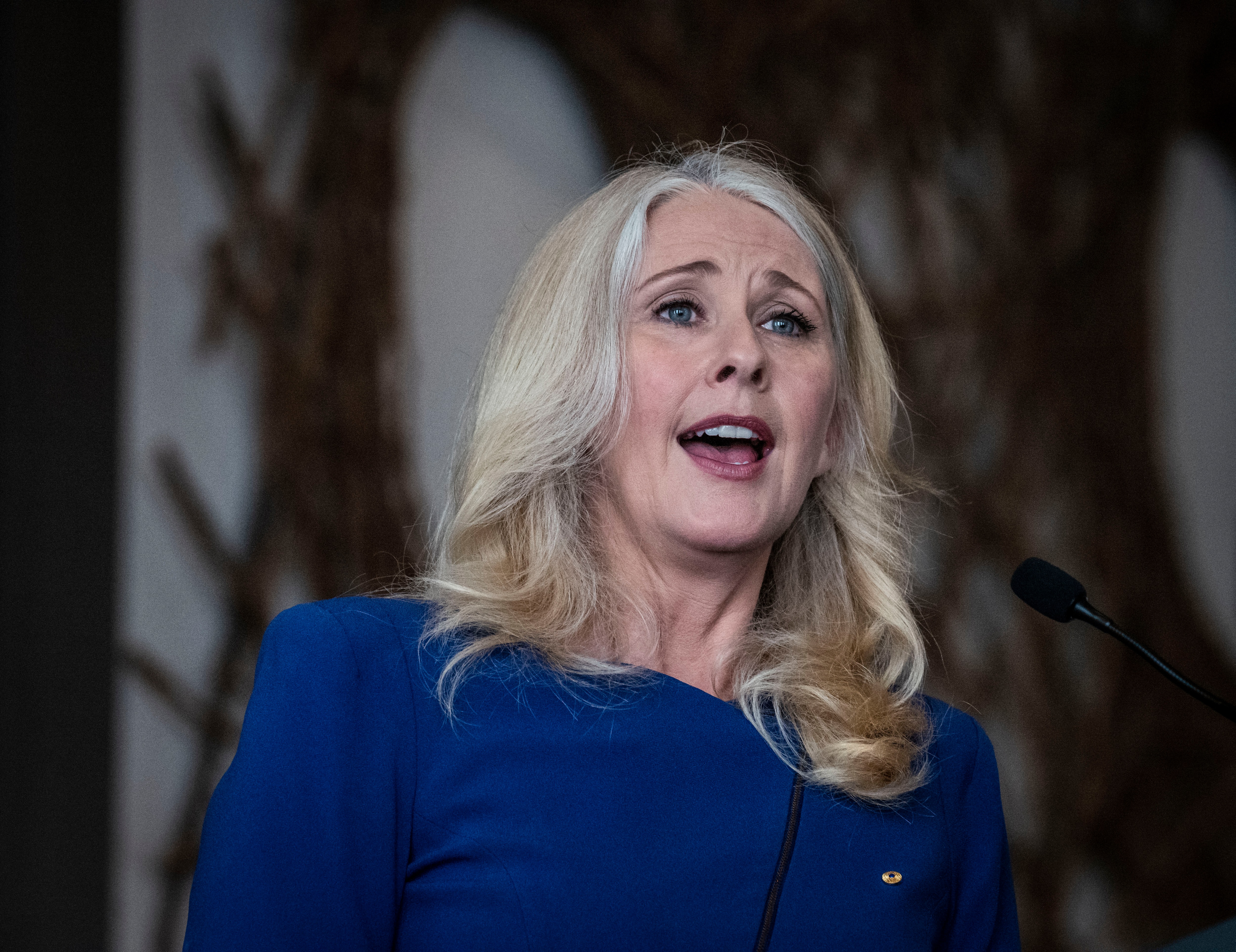 Tracey Spicer has been one of the spearheads of Australia's movement against sexual harassment.
AAP

Ms Burke started the movement in 2006 when she developed a grassroots network to help survivors of sexual assault, particularly black women and girls.

The movement aimed to connect sexual assault survivors to resources for healing and to advocate against sexual violence.

Ms Burke said that receiving the peace prize highlights the prevalence of sexual violence and strengthens belief that the issue can be eradicated.

“The #MeToo movement will continue this work until we shift the culture to one that believes that every person, no matter their identity or circumstance, has the right to consent and safety,” Ms Burke said. 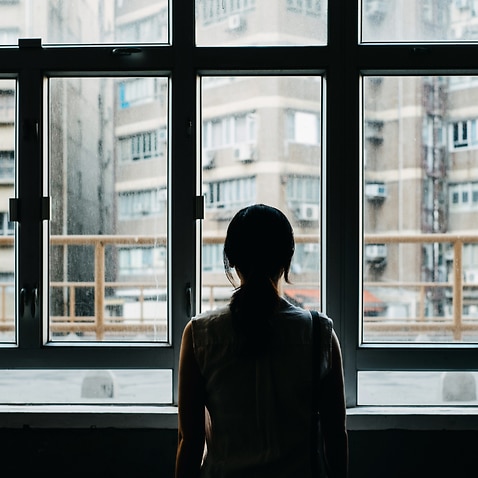 "This movement shows that solidarity is the key to creating lasting change," Ms Spicer said. "It’s time for Government, business and the community to help those who need it most."

"I dedicate this prize to everyone who is a survivor of sexual violence: your voices are being heard."

Ms Spicer has been listening to the stories of thousands of sexual harassment and violence survivors over the past 18 months.

“It’s humbling to be entrusted with their stories, especially when being shared for the first time,” Ms Spicer told Guardian Australia.

“Sexual harassment is not only about sex; it’s predominantly about power … the recounting of these stories, and the work undertaken to support the survivors, takes an enormous toll on everyone.”

Ms Spicer also created Now Australia in 2018 to support survivors who have been sexually harassed, and to support the National Inquiry into Sexual Harassment being led by the Australian Human Rights Commission. 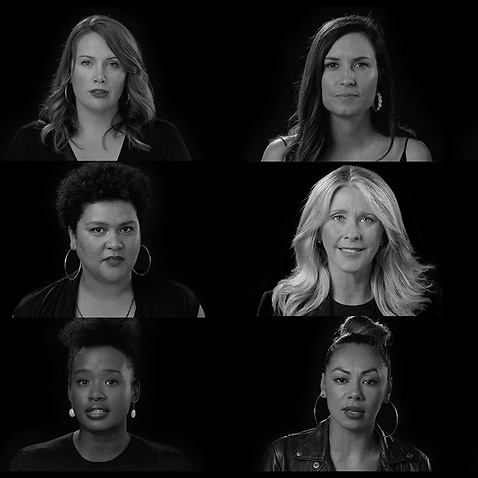 Since 2017, the #MeToo movement has become global after the hashtag went viral through its link to the  allegations of sexual harassment and violence against Hollywood producer Harvey Weinstein.

The allegations promoted a much bigger discourse revealing widespread sexual harassment and assault against women in a variety of industries.

The Sydney Peace Foundation Chair, Archie Law, told SBS that the recipients were chosen for this award because of the movement's ability to demonstrate how prominent the issue of sexual abuse and harassment is.

"(The award) was for #MeToo's ability to support women through assistance, but also to stand up, raise their voices and disrupt the patterns of abuse and harassment that happen," Mr Law said.

"It has also, I hope, caused a lot of men to reflect upon their actions and how they treat women, and understand what constitutes good and bad behaviour".

The 2019 Sydney Peace Prize Jury’s citation praised the #MeToo movement for "empowering survivors of sexual harassment and violence ... and for launching a demand for change that is sweeping the world".

The two recipients will receive the award on 14 November at Sydney Town Hall where they will deliver the 2019 Sydney Peace Prize lecture.