A number of animals are at "imminent risk of extinction" following the recent bushfires, the Federal Government's expert panel on threatened species has found.

More than 100 Australian animal species are in need of "urgent management intervention" as a direct result of this summer's catastrophic fire season, with some deemed to be at "imminent risk of extinction".

The Department of Agriculture, Water and the Environment released the list of 113 animals on Tuesday, reporting that most of the animals on the list have had more than 30 per cent of their habitat burnt.

Animals identified as a priority for conservation include 13 species of bird, 19 mammals, 20 reptiles, 17 frogs, five invertebrate, 22 spiny crayfish, and 17 freshwater fish species, according to an expert panel convened by Environment Minister Sussan Ley. "Some species were already threatened before the fires, but this new analysis also includes other mammal, bird, reptile, frog and crayfish species that were not previously considered to be under threat," Ms Ley said on Tuesday.

The latest report builds on findings published last month that at least 49 threatened species had lost more than 80 per cent of their environment to the fires.

"Many other fire-affected animal species were considered secure and not threatened before the fires, but have now lost much of their habitat and may be imperilled," the report read.

The priority animals, which have the potential to change with further research, were determined on the basis of how much of the habitat had burnt, how endangered they were before the fires, and their traits which influence their vulnerability to fire. 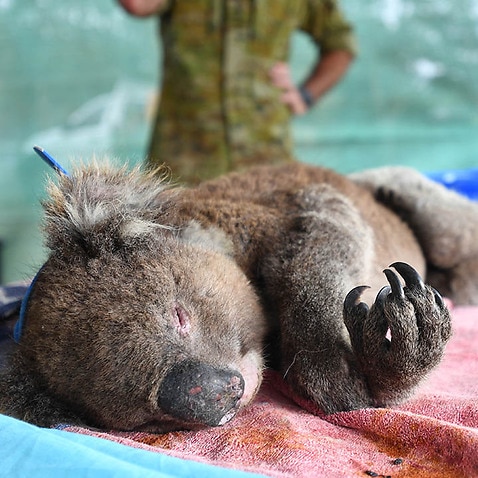 The report singled out the Kangaroo Island dunnart, Pugh's frog and Blue Mountains water skink as at "imminent risk of extinction" due to their previous at-risk status and the significant loss of their habitat. 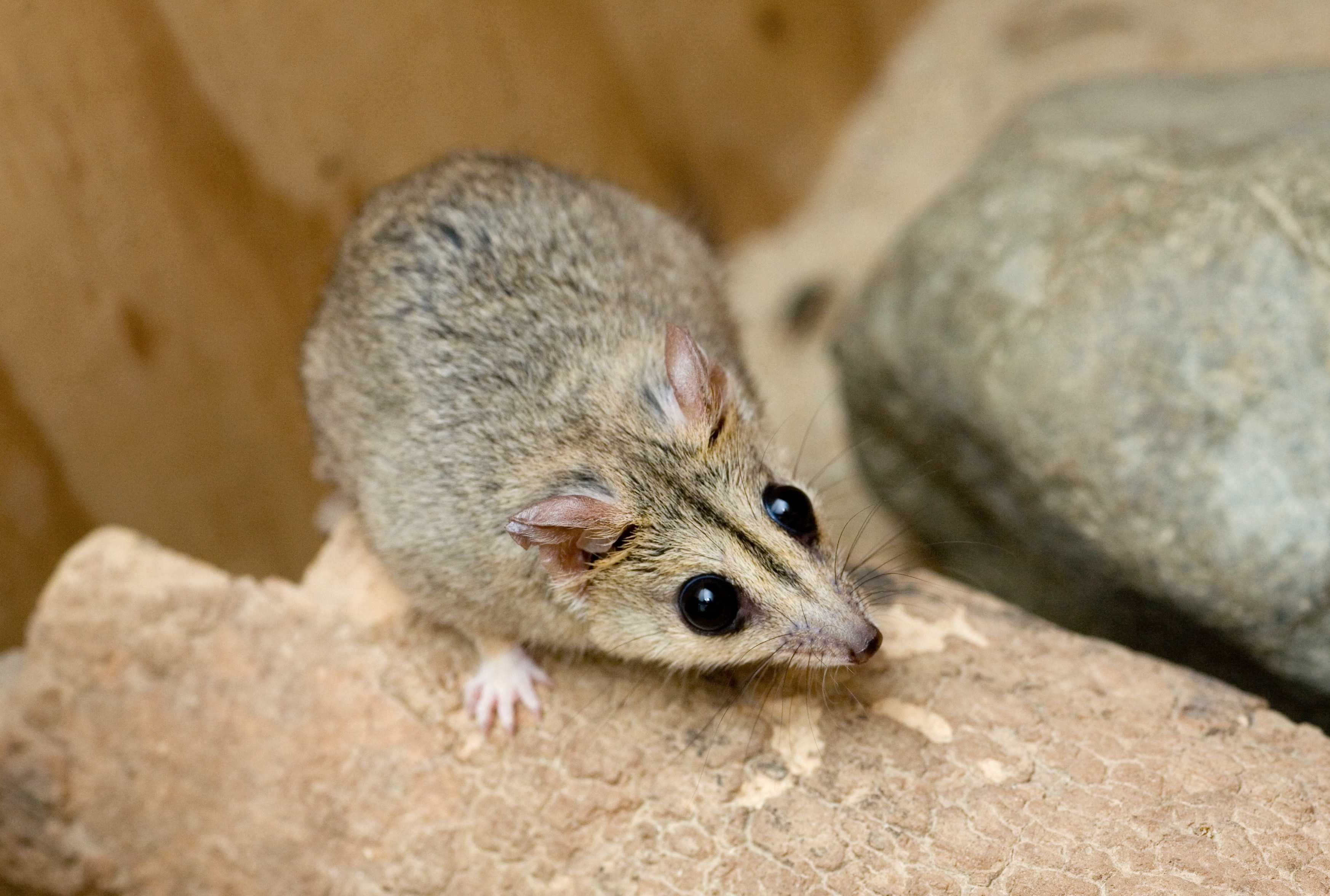 Dunnarts on Kangaroo Island are at risk of being wiped out as a result of the bushfires.
AAP

“We are particularly concerned about species like the Kangaroo Island dunnart and the Blue Mountains water skink, which are that much closer to extinction because of the bushfires,” threatened species commissioner Sally Box said.

Additional species, including the koala, smoky mouse, and giant burrowing frog, were identified as having a "substantial portion" of their habitat affected by fires and in response required emergency intervention to ensure their survival.

Beyond the initial list of 113 animals, the expert panel said it was likely "many other" animals would also require intervention to allow them to properly recover. 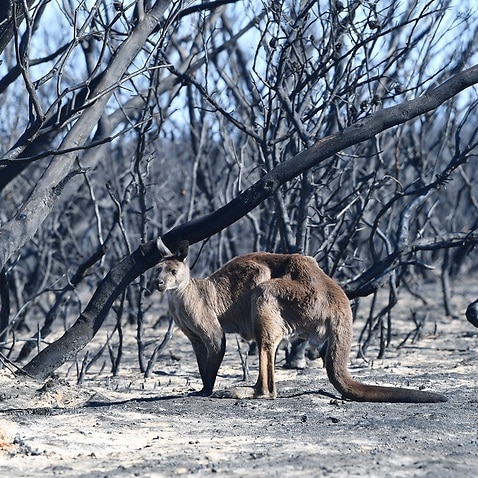 Ms Ley said it was still unsafe to enter some of the fire-affected areas, meaning more detailed on-the-ground assessments were needed to establish the full extent of the impact.

So far, however, she said the government was not aware of any species that have gone extinct as a result of the fires. There are 22 species of spiny crayfish that need urgent intervention following the bushfires.
AAP

The number of animals killed in the bushfires that tore through most states and territories in Australia is unknown, but University of Sydney environmental sciences professor Chris Dickman estimated the number was likely higher than one billion.