Australia's biodiversity has taken a massive hit during the recent bushfires.

Around 1.25 billion animals may have been killed during Australia's horror bushfire season, according to the World Wide Fund for Nature (WWF).

"This heart-breaking loss includes thousands of precious koalas on the mid-north coast of NSW, along with other iconic species such as kangaroos, wallabies, gliders, potoroos, cockatoos and honeyeaters," WWF-Australia CEO Dermot O'Gorman said in a statement on Tuesday. 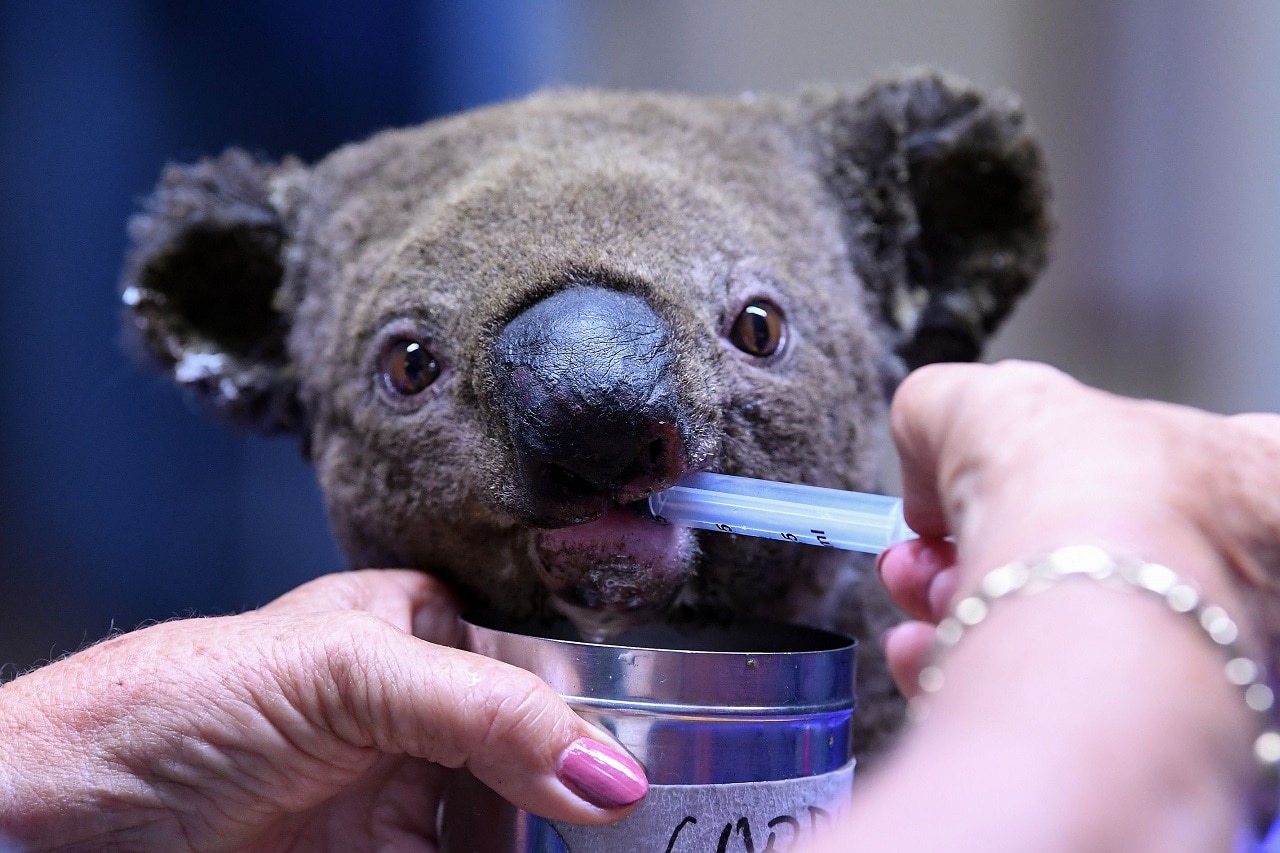 "Many forests will take decades to recover and some species may have tipped over the brink of extinction. Until the fires subside, the full extent of damage will remain unknown," he said.

"Australia is a land of bushfires, but this season's unprecedented mega-fires are not normal. Climate change does not cause bushfires, but it does make them much worse." 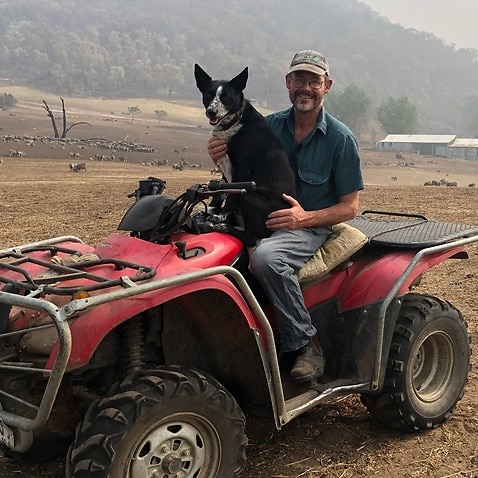 Mr O'Gorman said the 1.25 billion number was "calculated using methodology that estimates the impacts of land clearing on Australian wildlife and extrapolates upon the science of Professor Chris Dickman from The University of Sydney". Earlier, Professor Dickman put the number at "more than one billion" before revising it.

"I think there's nothing quite to compare with the devastation that's going on over such a large area so quickly. It's a monstrous event in terms of geography and the number of individual animals affected," he told National Public Radio in the US. 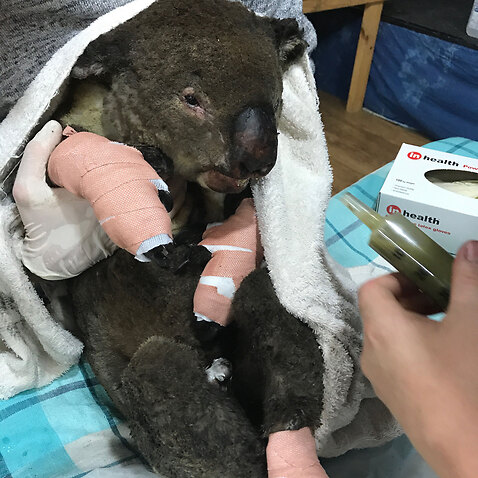 "We know that Australian biodiversity has been going down over the last several decades, and it's probably fairly well known that Australia's got the world's highest rate of extinction for mammals. It's events like this that may well hasten the extinction process for a range of other species. So, it's a very sad time.

Professor Dickman's comments have attracted attention around the world, with Swedish climate campaigner Greta Thunberg tweeting one of his interviews.

Twenty-six people are dead and more than 2000 homes have been destroyed as bushfires have so far burned through an area almost the size of England.