Airtasker, the outsourcing company he co-founded in Sydney, has taken off in Australia and is now preparing to expand overseas.

"We have allowed ourselves to go to London and try and build a community marketplace there,” he told SBS News. 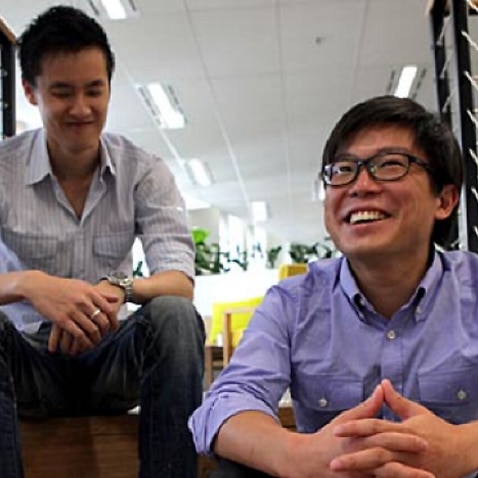 Mr Fung, whose father migrated to Australia from Hong Kong, founded Airtasker in 2012 with his friend Jonathan Lui. It was based on a simple premise: busy people will pay someone else to run their errands.

Members post tasks they need to be done, and users bid to do them. The platform takes a 15 per cent fee.

The idea came after asking a friend with a truck to help him move house. 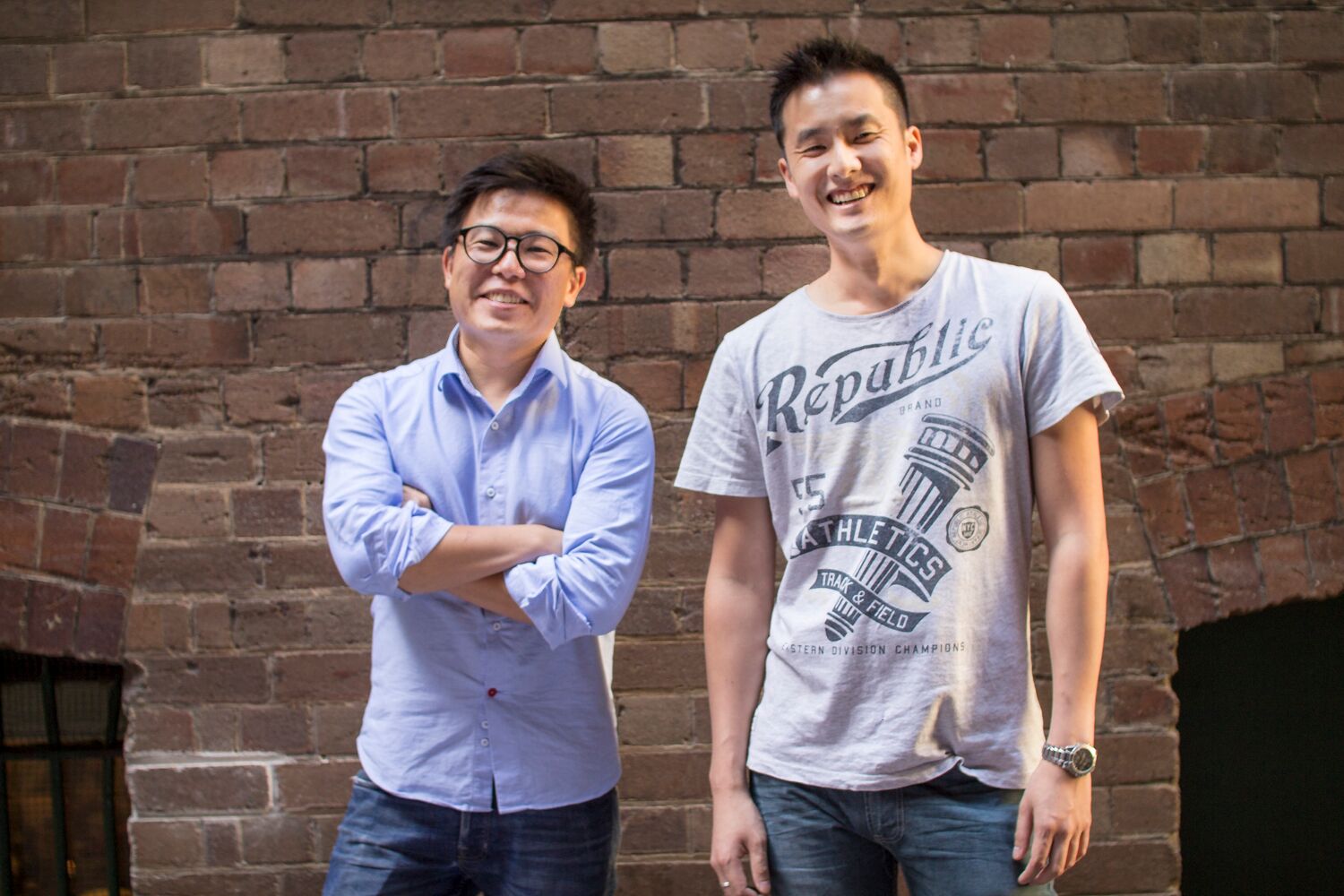 “Why do we ask our friends and family to do all these kind of jobs when there are so many people out there who are looking for extra work and extra ways to make money?” he said. The company started on Mr Lui's living room floor, where the two worked together on the original concept.

"Doing the designs ourselves, having to do every aspect of the business ourselves, that was really, really tough," Mr Fung said.

But Mr Fung's path to success was anything but textbook. 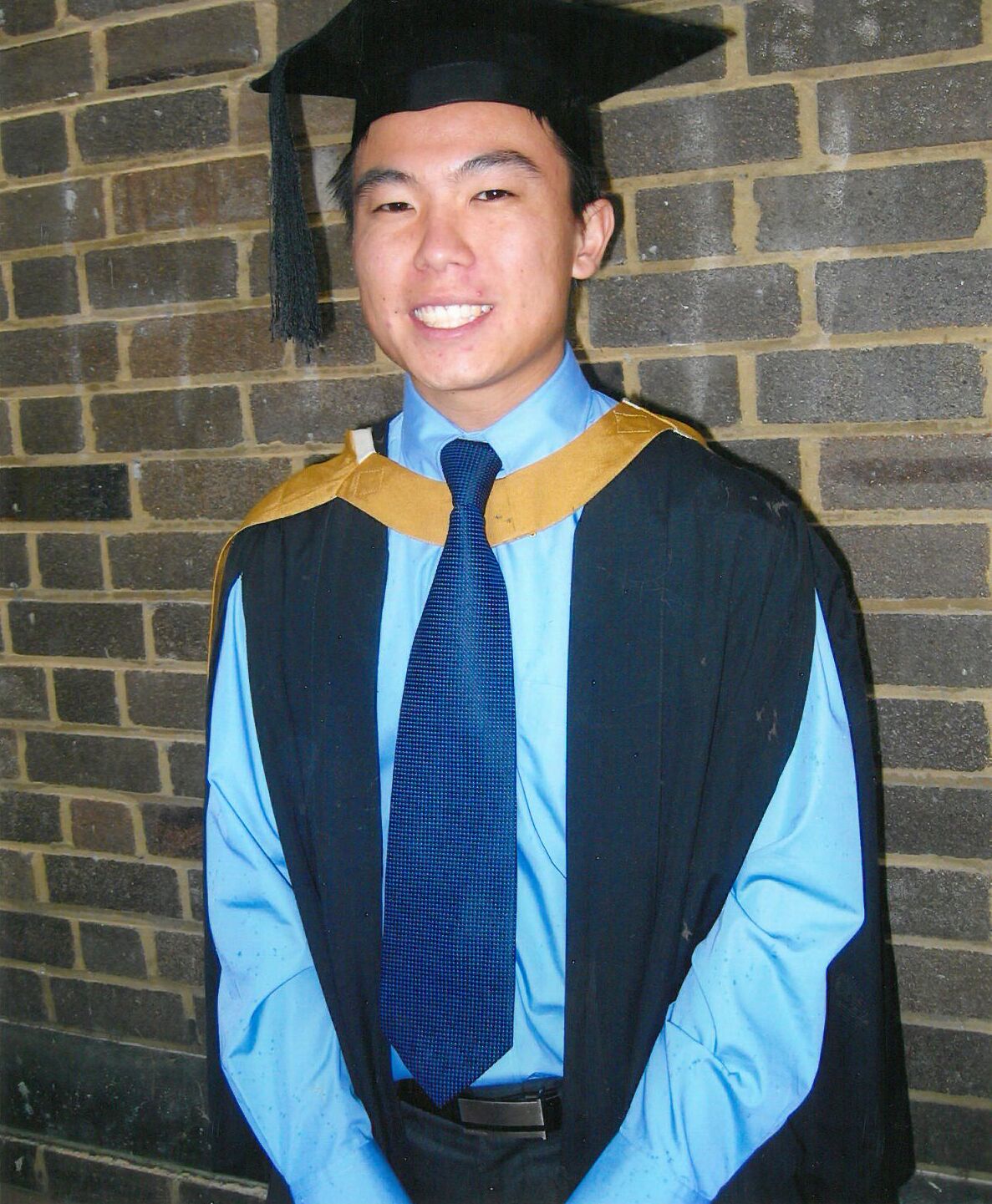 "I went through another lull during university".
Supplied

"I definitely went through a phase where I wasn't doing so well, during elementary school and then through the early parts of high school," Mr Fung said.

"I went through another lull during university when I was focused on getting some life experience instead of studying."

But a commerce degree and hard work in a variety of financial and management roles set him on a path to start-up success. 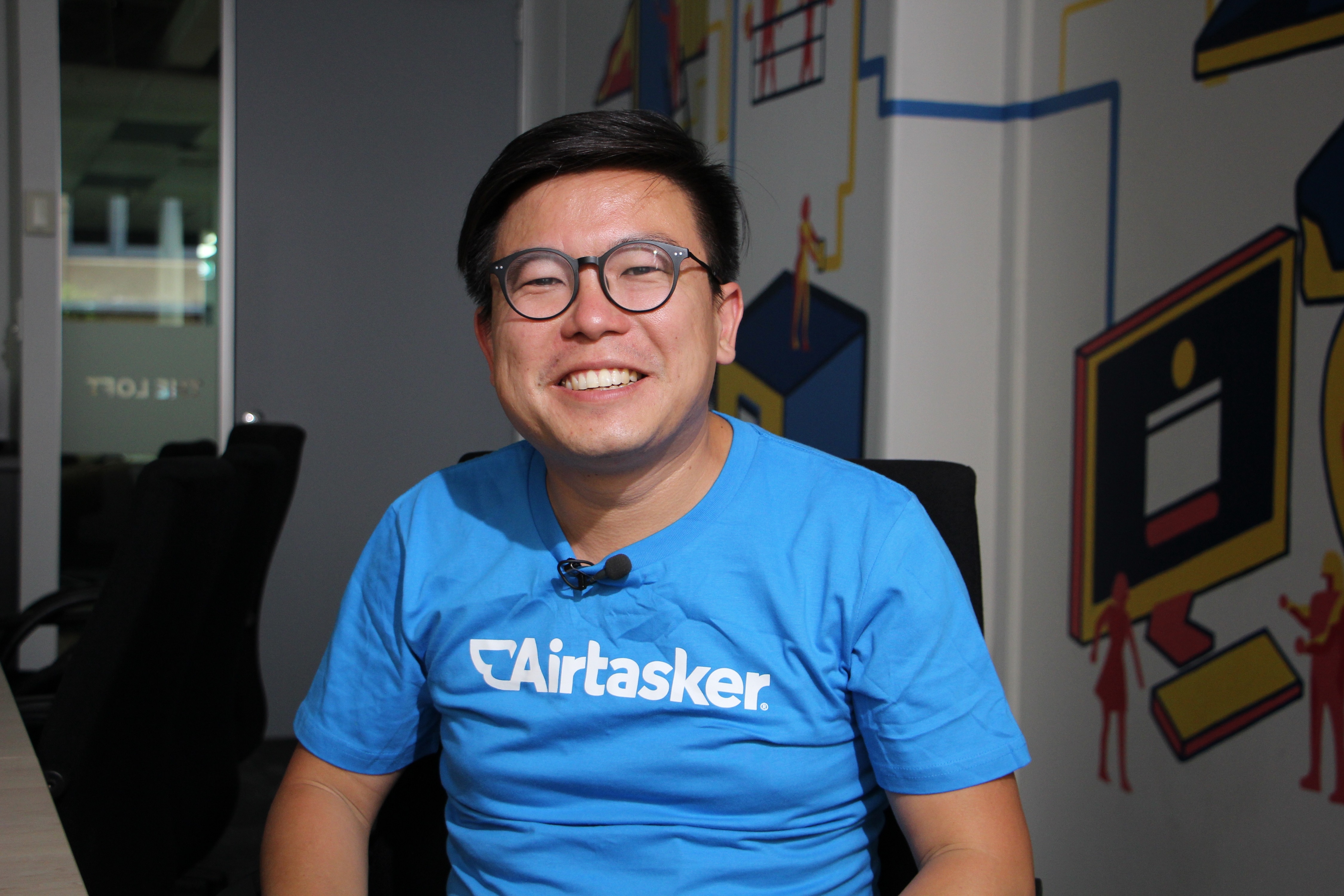 In 2013, Peter Hammond from Investment firm Exto Partners was the first investor in Airtasker. He said Mr Fung’s attitude and business background gave him the confidence to back him.

"When you see someone who has got that drive, the ambition and he was clearly a very talented guy, he obviously had the capability to do it,” Mr Hammond said. 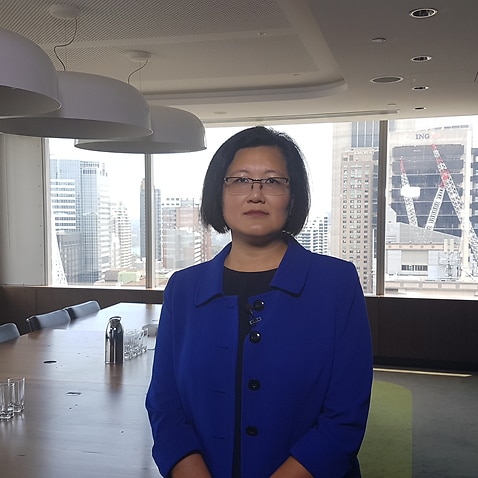 Mr Fung said his advice to others trying to make it in the start-up world would be to choose what they work on carefully.

“Work on something you are deeply, deeply passionate about because if you don't you won't have the resilience to get out of bed every morning ... putting yourself through the wringer,” he said.

“Really, that's what being an entrepreneur is”.