Thousands of New Zealanders who are denied disability support are hoping Jacinda Ardern will take the issue up with Scott Morrison when they meet on Friday.

Despite paying taxes and the NDIS levy, New Zealanders who have come to Australia since 2001 cannot receive many social services and have taken the issue to the disability Royal Commission.

Some are so financially stressed they have been forced to return to New Zealand despite Australia being their home for many years -  some for almost two decades - so they can receive support for their disability, or that of their child or relative.

Mayley was born in Australia and has cerebral palsy.

“Last year was such a blur and we were in absolute shock,” Ms Goble told SBS News.

“It was at the hospital that the pediatrician advised us that unfortunately due to us both being NZ citizens they can’t put in an application for the NDIS for Mayley." Despite living in Australia for 12 years, their story is a common one.

“At first we didn’t understand what all that meant, but now that we have to pay for all her therapy appointments, we understand. We were devastated enough, and to have this financial burden on top.”

Early intervention in cases like Mayley’s is considered critical for quality of life.

“We try to do everything we can for our little girl, she was born in Australia, she has an Australian birth certificate, Medicare card, but she’s being denied access that the professionals and experts keep telling us is going to give her the best outlook,” Ms Goble said.

New Zealand-born Vicky Rose is a community worker at the Nerang Neighbourhood Centre on the Gold Coast. She says she is constantly helping New Zealanders denied a range of services by Australia.

“It’s about reciprocity. As an Australian, as soon as you get off the plane [in New Zealand] you’ll be classed as a permanent resident, after two years you can get benefits, after three years student loans, and after four years you can vote - no paperwork, no visa applications,” she said.

Those benefits were stripped from New Zealanders coming to Australia in 2001 onwards with legal changes to the 'special category visas' (SCV) introduced for them in 1994. 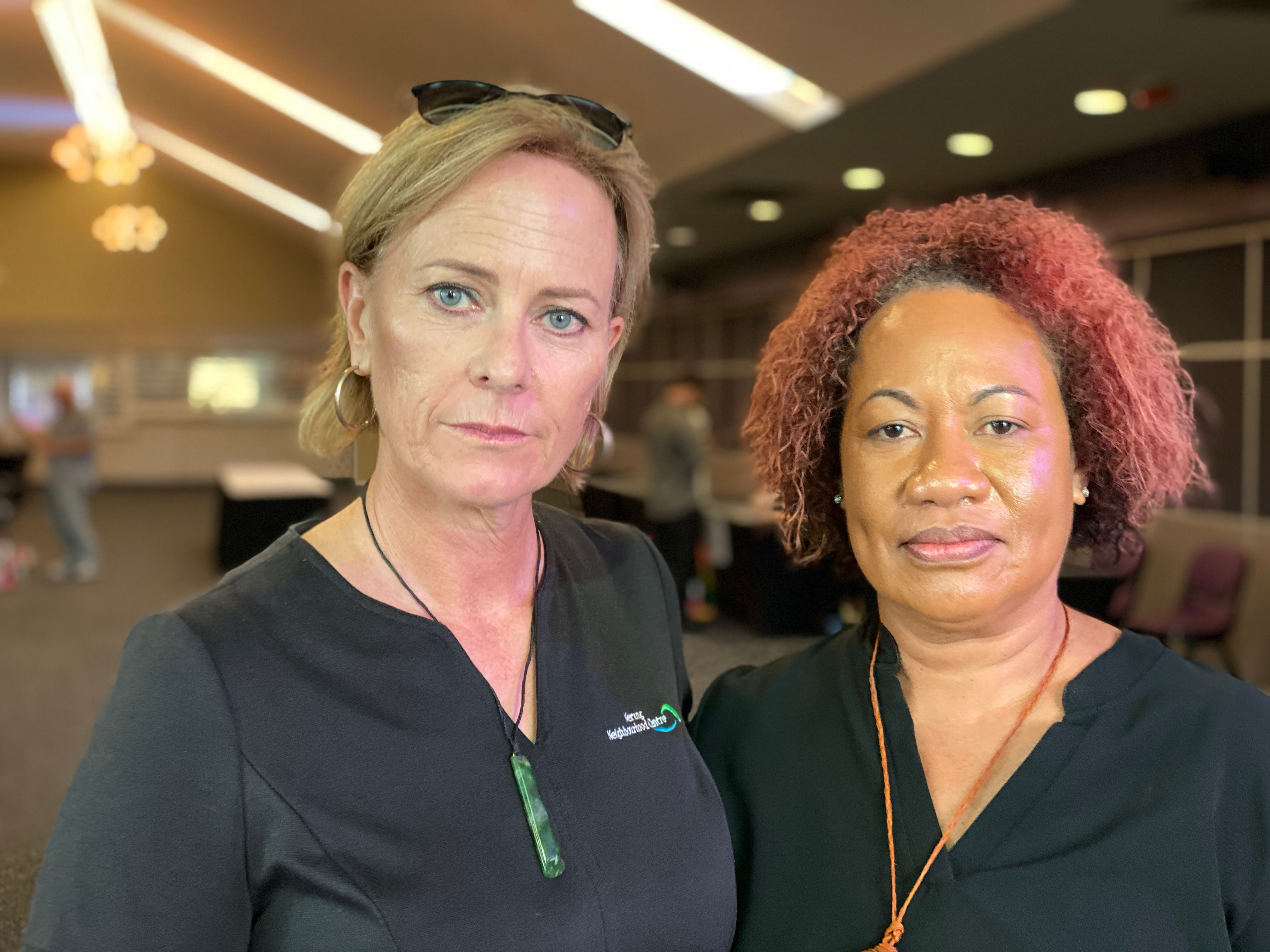 Vicky Rose and Ema Vueti at the disability Royal Commission forum in Logan.

“They were introduced to stop ‘back-door’ migration by Pacific Islanders and Asians coming through New Zealand, and they [the Australian government] used old data and myths and legends of Kiwis being 'dole bludgers' back in the 80s,” Ms Rose said.

“Our people won’t talk about this because they’re constantly told, ‘Well you’re not Australian, go home’. They don’t want to cause trouble, don’t want to get in trouble.

“Being Kiwis we are acutely aware that Australia doesn’t even look after its Indigenous people properly, so what makes them think they’re going to look after us.” Health groups are receiving $6.5 million to improve care for Australians with intellectual disabilities

Currently, there is at least a five-year waiting period from arrival after which New Zealanders on SCV visas can begin the process of applying for Australian permanent residency, their first step to citizenship.

"We are ending up with second-class citizens, we'd like a faster pathway to get citizenship," Ms Rose said.

Ahead of the federal election last May, the Coalition government said it had no plans to change the laws. Labor was open to discussion. Ms Rose this month took the issue to a forum in Logan, south of Brisbane, as part of the Royal Commission into Violence, Abuse, Neglect and Exploitation of People with Disability

Almost 300,000 New Zealanders have migrated to Australia since 2001 but Ms Rose says there are no statistics available to assess the true number of those missing out on disability support.

'We can just go pick fruit'

Thousands of Pacific Islanders, including from the Cook Islands and Niue in free association with New Zealand, and of Samoan and Tongan descent with New Zealand passports, are also languishing without services.

“We are socio-economically disadvantaged, we are bottom of the ladder,” said Ema Vueti, president of the Pacific Island Council of Queensland (PICQ).

“‘We can just go pick fruit’, that’s the sort of mentality [towards us], but we need both governments to work out a bi-partisan arrangement.

“New Zealand’s government has tried, I’m not sure whether our Australian government wants to address the issues we are having with the trans-Tasman visa arrangement.

“We are also contributing to sectors like disability, where we have lots of workers, and that’s what PICQ will be submitting from our workers [to the Royal Commission].”

Disability royal commissioner Alastair McEwan is the former federal Disability Commissioner and knows the plight of many New Zealanders well. “The Disability Royal Commission terms of reference are very broad, encompassing all forms of violence, abuse, neglect and exploitation,” he said.

“In my previous position, I heard a lot of frustrations from people moving from overseas not having the same kind of equity and same kind of rights for people with a disability.

“If the situation for an individual in Australia is that they’ve experienced inequity or experiencing barriers then technically it is discrimination, yes.

“Our terms of reference definitely include the ability to conduct this examination to ensure wherever systems are failing for people with a disability, that we ensure we make a recommendation to government to change laws.” 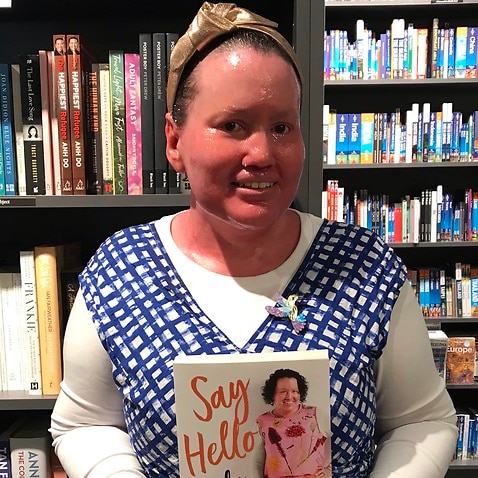 Despite being born in Australia, due to the waiting list for permanent residency, 14-month-old Mayley Goble will have to wait years before she has any chance of accessing disability services. But because of her cerebral palsy, she and her family may never acquire citizenship.

“We’ve been advised that we could be rejected because Mayley has a pre-existing condition,” her mother said.

“We just sit here and think, ‘Do we just pack up our family and go?’”