The pledge was made following growing concerns about a rushed approval of a coronavirus vaccine after US President Donald Trump predicted a vaccine could be available by the end of the year.

The chief executives of nine companies developing vaccines against COVID-19 have pledged to "uphold the integrity of the scientific process", amid concerns US President Donald Trump will pressure regulators to approve a vaccine ahead of the presidential election in November. 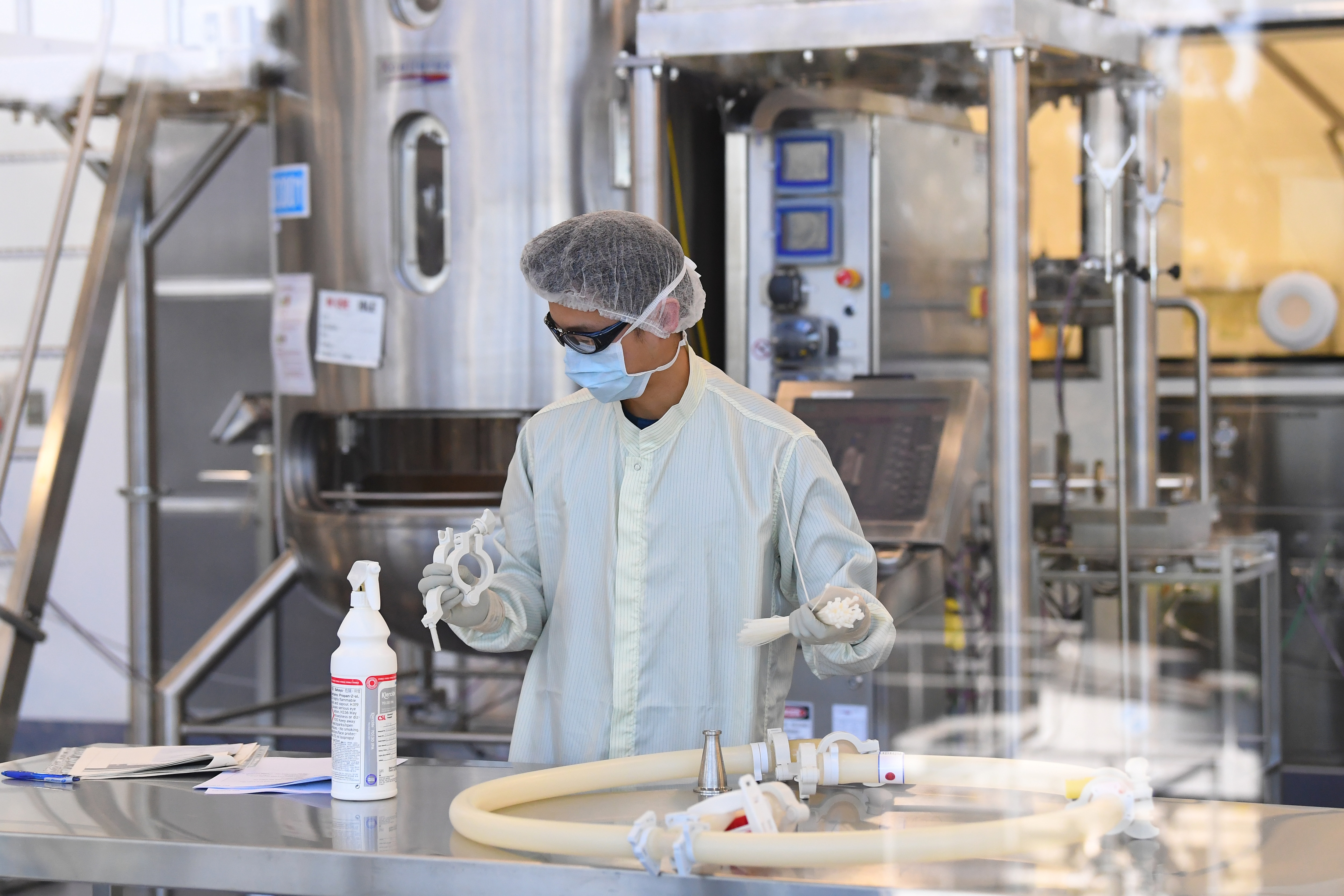 Scientists are working on a COVID-19 vaccine at the CSL Biotech facility in Melbourne.
AAP

Some experts and former officials of this agency worry it has become politicised after it issued emergency use authorisations for two COVID-19 treatments without sufficient proof.

In a historic pledge, #JNJ, @pfizer, @AstraZeneca, @sanofi, @moderna_tx, @BioNTech_Group, @GSK, @Merck & @Novavax have outlined a united commitment to upholding the integrity of the scientific process as we develop a #COVID19 vaccine. https://t.co/7lx8LPxPVc #WeStandWithScience pic.twitter.com/lUEng2Nj2h

Both hydroxychloroquine, whose authorisation was later revoked over safety fears, and blood plasma from recovered COVID-19 patients, were touted by Mr Trump.

Joe Biden, the Democratic candidate for president, has accused Mr Trump of "undermining public confidence" by regularly raising the possibility a vaccine will be ready ahead of the election on 3 November.

Stephen Hahn, the head of the FDA, has also guaranteed that only science will decide when a vaccine is ready. 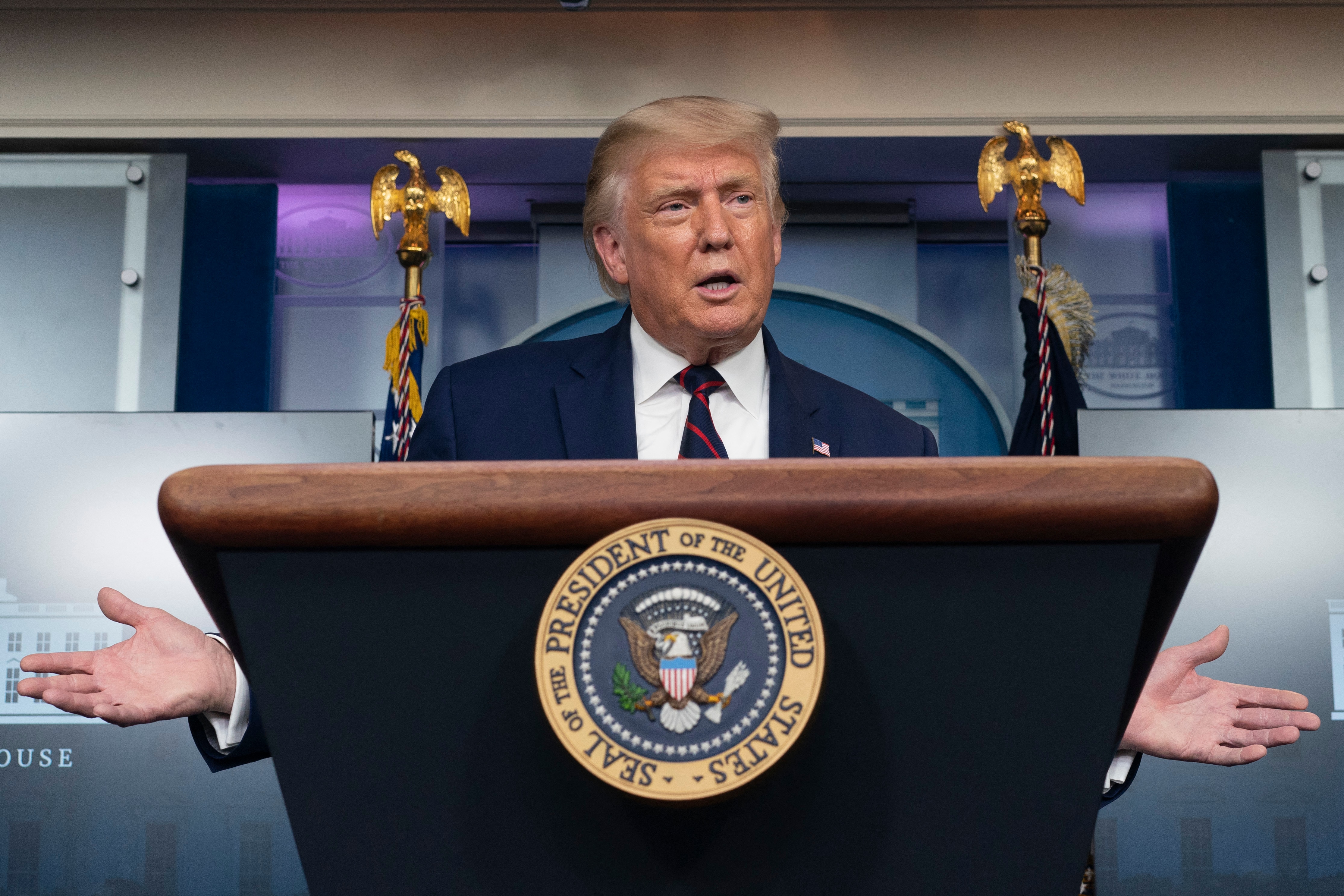 Donald Trump has repeatedly hinted that a vaccine could be publicly available before the November 3 election.
ABACA

In theory, the FDA has to rely on independent expert committees that oversee clinical trials before they give their green light. The makers themselves must also apply for authorization.

Among the companies, Moderna and Pfizer are in the most advanced stages of their trials, and the US Centers for Disease Control and Prevention (CDC) has asked states to have distribution networks ready by 1 November. The widely-respected Anthony Fauci, director of the National Institute of Allergies and Infectious Diseases, has said the results of clinical trials aren't expected to be known until the final two months of the year.

"I think it's extremely unlikely but not impossible," that the trials will have results to show before the election, Moncef Slaoui, the scientific head of the White House program tasked with producing and delivering vaccine doses, told NPR.