Indigenous groups continue to push back against public access to sacred sites across the country in an effort to preserve areas of historical and spiritual importance.

The closing of Uluru to climbers was met with cheers and tears from traditional owners – but across Australia, tourists continue to trek to sacred sites, despite calls from Indigenous people to stay away.

Hundreds of tourists flocked to the rock last week, determined to climb it before it closed for good. 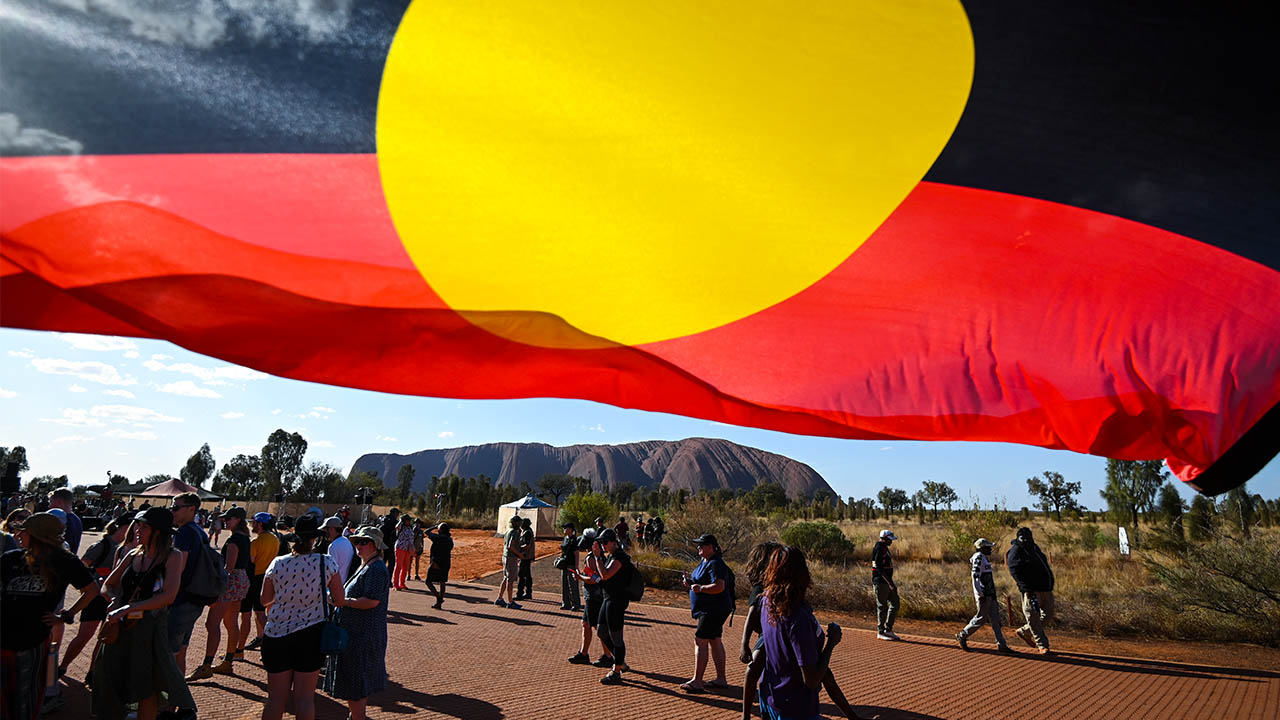 Uluru is officially free of climbers. But many other sites are still walked over and climbed up, despite the disapproval of traditional owners.
AAP

Uluru’s traditional owners, the Anangu people, campaigned for decades to stop the flow of climbers, arguing the rock was sacred to them and not just a tourist attraction. 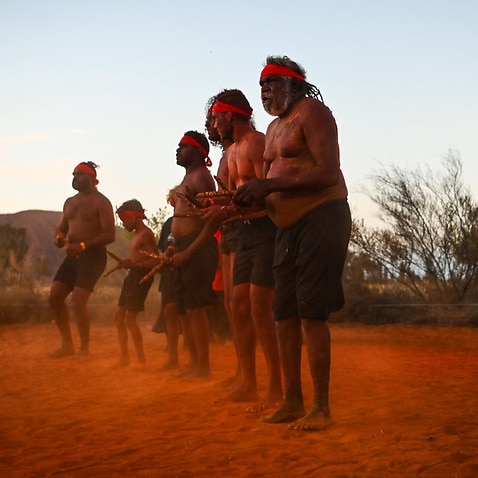 'Can't be in two places at once': Scott Morrison defends Uluru absence

“It’s about time the rock had a rest, rather than [the] tapping of shoes all the time,” former Uluru-Kata Tjuta National Park Board chair, Donald Fraser said. A sign announcing the controversial Uluru climb's "permanent closure" is erected at the base of the iconic Australian monolith.

On Friday, those traditional owners celebrated as rangers officially closed the Uluru climb at 4pm – but Indigenous groups say they’re still fighting to keep tourists off dozens of other sites considered sacred. 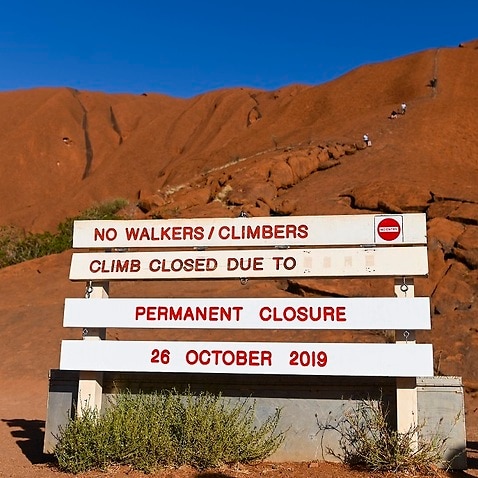 As Uluru rests for the first day in decades, traditional owners look to the future

In Queensland, Sunshine Coast Indigenous elders are hoping the Uluru ban could signal a similar move for one of their most sacred sites – Mount Beerwah, the highest of the Glass House Mountains.

Elders of the Jinibara people have been locked in a two-decade-long fight with the Queensland government to stop climbing of the mountain, which they considered the “mother” of the surrounding peaks. 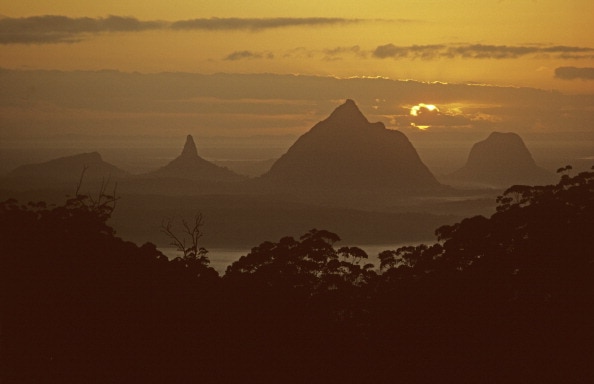 However, the Queensland Labor government has stated there are no plans to close off the site to climbers.

In fact, in November last year, the state government allocated $3.03 million for improving walking tracks, picnic areas and to install a car park in the Glass House Mountains National Park. 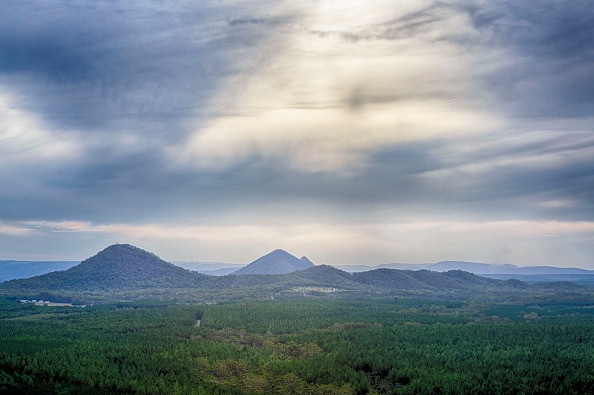 The heritage-listed national park is located 70 km north of Brisbane and is a popular spot for hikers and walkers.
Getty Images
READ MORE 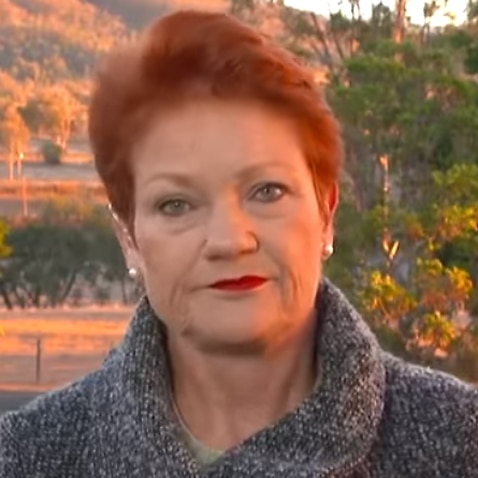 In NSW, Wollumbin (also known as Mount Warning) is considered one of the most popular walking tracks in the state.

And while the 8.8km trek continues to attack hikers and campers year-round, traditional owners, the Bundjalung people, request tourists to leave the area alone. 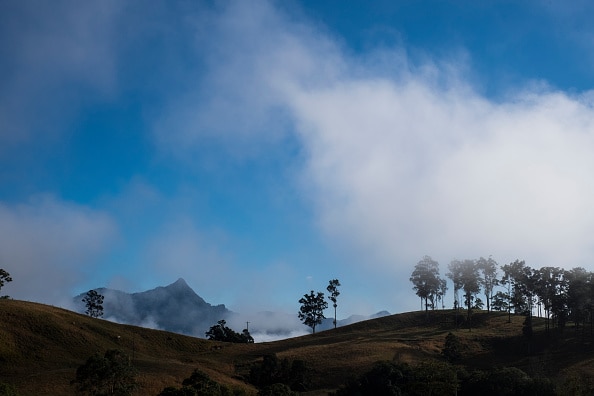 “Wollumbin is a place of great spiritual significance to the Bundjalung People. Visitors are asked to respect their wishes and choose not to climb the summit track,” Bundjalung Elders said in a statement.

“Under Bundjalung law, only certain people can climb the summit. Out of respect for their law and culture, consider not climbing the summit.”

In South Australia, visitors are encouraged to avoid climbing the highest point of the Flinders Ranges – St Mary Peak – by the area’s traditional owners. Aboriginal rock art thought to be about 5,000 years old at Arkaroo Rock on the foothills of Wilpena Pound In the Ikara-Flinders Ranges.
AAP

“For this reason, the Adnyamathanha people of the Flinders Ranges would prefer that visitors do not climb to the summit of the peak [beyond Tanderra Saddle],” climbing advice for the region states.

Adnyamathanha Traditional Landowners Association chairman Michael Anderson told the Adelaide Advertiser there was little Indigenous groups could do to stop tourists – but said he hoped people educated themselves by visiting.

“You get the same great views from neighbouring Wangara Peak or the Saddle in between the peaks,” he told the newspaper. 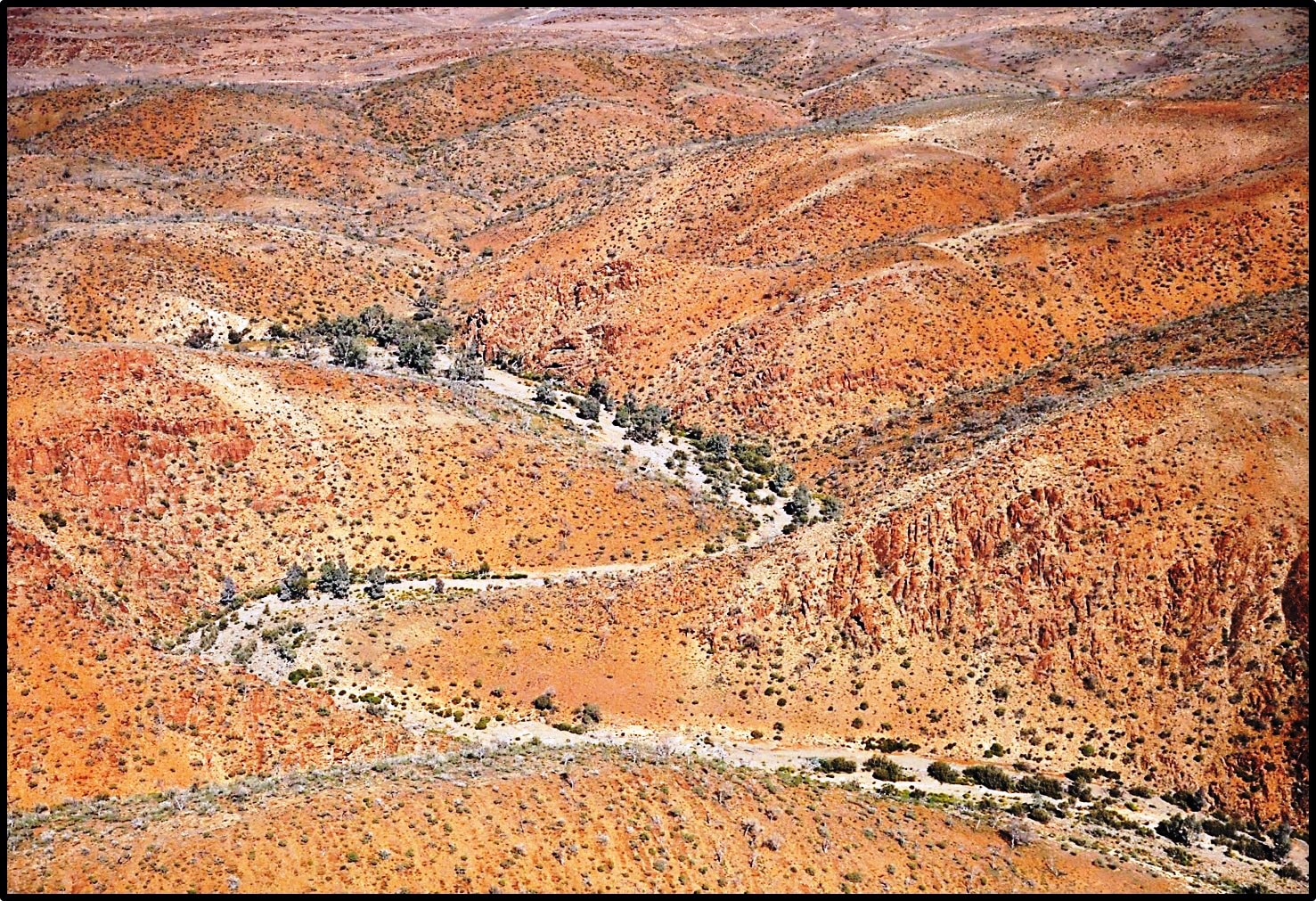 The Warratyi rock shelter in the northern Flinders Ranges in SA. Aboriginal Australians settled in arid parts of the country 49,000 years ago.
AUSTRALIAN SCIENCE MEDIA CENTRE

“We would hope visitors learn about the story and respect our request that we prefer they did not climb it.”

While state governments have mostly ignored traditional owners’ calls to ban climbing on their sacred sites, Uluru is not the only success story.

In February, the Victorian government banned climbing in much of the  Grampians National Park after years of complaints from traditional owners that rock climbers and boulderers were damaging traditional sites. 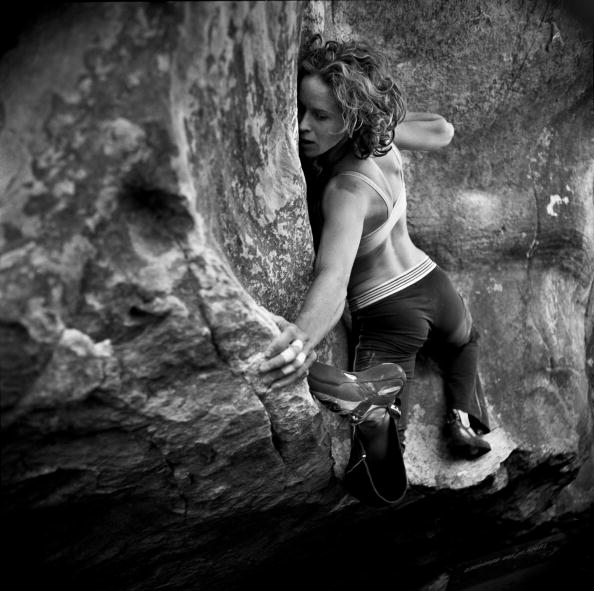 A climber in the Grampians prior the state government ban.
Getty Images

The Grampians were long considered some of the best climbing in Australia and regularly attracted international climbers and tourists – but the region is also home to the largest collection of rock art sites in southern Australia, with traditional owners arguing many of their sites were being damaged or disrupted.

“There are no conditions that we will compromise to protect our cultural heritage,” Victorian Federation of Traditional Owner Corporations chairman Jason Mifsud told The Weekend Australian earlier this year.

He said he welcomed the move to close portions of the park to climbers and campers.