The announcement comes days after a 19-year-old Central Coast woman died of a suspected drug overdose after attending FOMO festival.

The NSW coroner will hold an inquest into the recent deaths of five people of suspected drug overdoses at music festivals across the state, with a public hearing to kick off next week.

The announcement follows the death of a 19-year-old Central Coast woman on Saturday after she attended FOMO festival at Parramatta Park. Revellers at the FOMO festival. A teen died following an overdose at the festival.
FOMO

Devastated relatives of Alexandra Ross-King pleaded with the premier to introduce pill testing.

"It's such a small thing to do. It's not hard (and) if it saves one life - one life is a life," her grandmother Denise Doig told Network Ten.

The inquest will also focus on the deaths of Diana Nguyen and Joseph Nguyen Nhu Binh Pham at Defqon.1 on September 15; Callum Brosnan, who died after attending the Knockout Games of Destiny on December 9; and Joshua Tam, following the Lost Paradise festival on December 29. Alex Ross-King was the fifth young person to die at a music festival during the Christmas/New Year period.
AAP

Following Saturday's death, police issued a warning to festival attendees to avoid all drugs at festivals because they can never be certain what the substances contain.

NSW Health confirmed the 19-year-old died on Saturday following a “drug ingestion”, while another 10 were taken to hospital for treatment.

"There is no such level of safe use of a prohibited drug – they [drugs] are very inconsistent, you don’t know what the effects are going to be," NSW Police Assistant Commissioner Mark Jones said on Sunday.

"Just don’t take it in the first place." The tragic string of music festivals drug deaths has sparked a renewed call for pill testing.

Earlier this month, NSW Labor leader Michael Daley said his party would explore the possibility of pill testing if it won the March election. 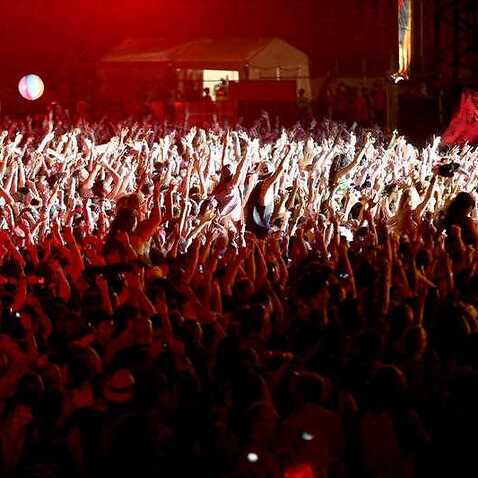 The NSW government has ruled out pill testing, saying it gave people a “green light” to take something potentially dangerous. 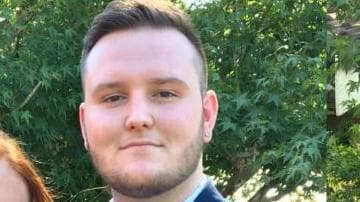 “I think the process, as it’s currently being promoted, is fraught with significant risks that will give festival-goers a false sense of security that drugs are safe to use," NSW Police Minister Troy Grant told SBS News.

“This [pill testing] is no silver bullet."

But proponents of pill testing, including festival promoters and Australia's peak representative body for doctors, argue this is not the case.

“What a lot of people don’t understand is that this is a result that is provided in the context in as much as half an hour of medical consultation,” emergency consultant and clinical lead of Pill Testing Australia Dr David Caldicott told SBS News. 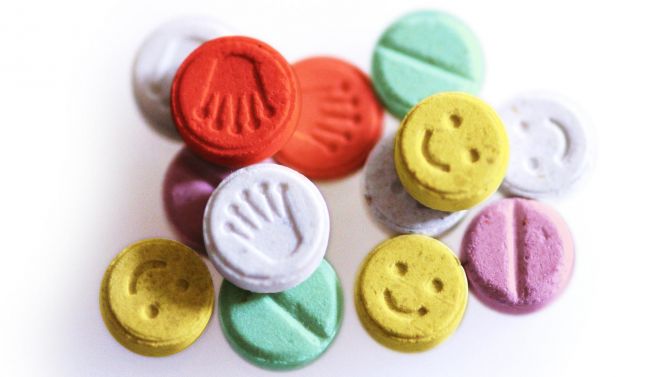 The string of deaths has seen a new push for pill testing.
Music Feeds

“There is nothing about a white finding [a finding that matches what is expected] that is reassuring, we talk to them about their medical health, how they might react to a drug in a way that is very different to everybody else.”