Federal Labor leader Bill Shorten says a royal commission into the abuse suffered by people with disability is "tremendously overdue".

Federal Opposition Leader Bill Shorten has met with families, advocates and victims of disability abuse in Melbourne, making an emotional plea for a royal commission.

Mr Shorten heard stories of the violence and abuse suffered by people with disabilities at schools and institutions, including the tale of a Melbourne mother whose young autistic son was tied up with rope and put in an enclosed space. Opposition Leader Bill Shorten is calling for a Royal Commission into violence and abuse against people with disabilities.
AAP

He said a royal commission into such abuse was "tremendously overdue", calling on the government to vote for the "king of all inquiries" in a motion on Monday.

"There is no more unexamined corner of the life of Australia than the abuse and violence experienced by people with disability," he said on Saturday.

The comments come after the government delayed a vote on Greens Senator Jordon Steele-John's motion calling for the establishment of a royal commission. 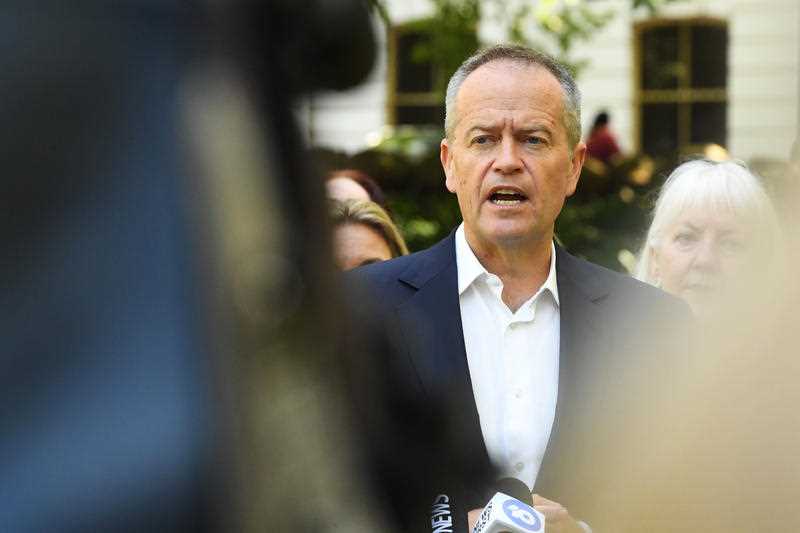 Mr Shorten said "there is no more unexamined corner of the life of Australia than the abuse and violence experienced by people with a disability".
AAP

The Prime Minister said the only thing holding him back for a #RoyalCommission were draft terms of reference.

So, I’ve written to @ScottMorrisonMP with draft ToR. Disabled people want justice and I am determined to see that through #Auspol pic.twitter.com/aSZMpPhIyu

The delay prompted Senator Steele-John to heckle the prime minister, saying Scott Morrison did not consider the disabled as equals.

"That wasn’t just about an MP calling out another MP in a different chamber," he said. 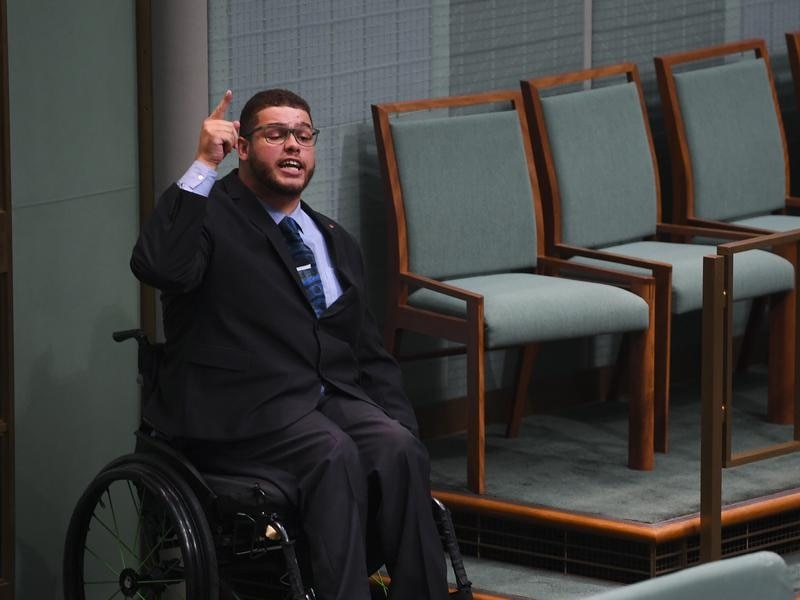 Labor and the Greens voiced support for a potential royal commission in 2017, after a Senate committee recommended its establishment.

The government is not expected to oppose the senator's motion when parliament resumes next week.