Christian Schools Australia has sent out flyers to parents at 329 schools across Australia urging them to vote for religious freedom on Saturday.

Parents of children at Christian schools across Australia are being urged to vote for the party that protects religious freedom on Saturday.

Christian Schools Australia has ramped up its campaign on religious freedom, sending out flyers to parents of children at 329 schools outlining parties' position on the issue.

The flyers warn parents that since the same-sex marriage survey and the review of religious freedom, there have been attempts to remove long standing protections. "This election will be the most critical for religious freedom in living memory," the flyer claims. 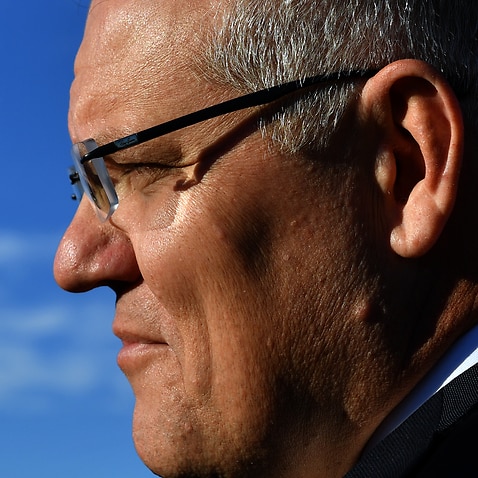 'No, I do not believe that': PM clarifies that he does not think gay people go to hell

CSA stops short of telling parents which party to vote for, but highlights Labor's planned changes to the Sex Discrimination Act. The flyers given to parents with children attending Christian schools.
Supplied

"We have to be very careful, we've provided the policy information and it's really up to parents to work out which parties are going to protect their values," Christian Schools Australia national executive officer Mark Spencer told SBS News.

"We have certainly ramped it up a lot because this issue is so important to us."

Christian schools were alarmed by attempts last year to change the Sex Discrimination Act to prevent religious schools being able to expel students or sack staff on the basis of their sexuality.

The flyer describes claims of expulsions of same-sex attracted students as false and says the proposed changes "would have threatened the ability of Christian schools to teach what we believe".

The intervention from CSA comes after Prime Minister Scott Morrison's faith became an issue on the campaign trail on Tuesday.

Mr Morrison was forced to clarify that he does not believe gay people go to hell, after he earlier did not answer a question about his religious beliefs on gay people. 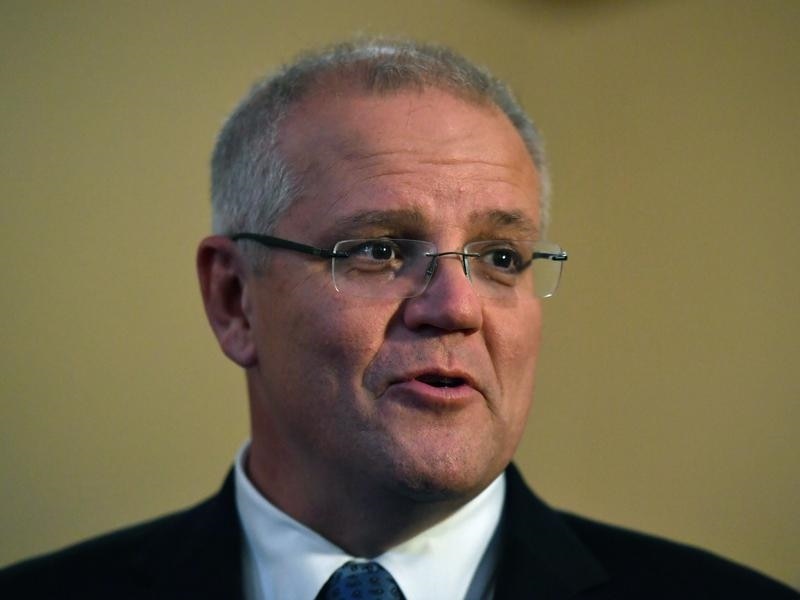