One Nation leader Pauline Hanson has returned to her Ipswich fish and chip shop as she rejoins the Queensland election campaign.

Pauline Hanson has returned to her old fish and chip shop in Silkstone as she rejoins the Queensland election campaign.

The One Nation leader met Ipswich candidate Malcolm Roberts at the store as about a dozen supporters welcomed her back.

Ms Hanson famously owned the fish and chip shop before her election to federal parliament in 1996 and she said the visit stirred up old memories.

"When I look at that shop, it instils in me the fact that I worked hard, I worked long hours to provide for my family," she said. 'You're a nasty piece of work': Pauline Hanson slams Hanson-Young 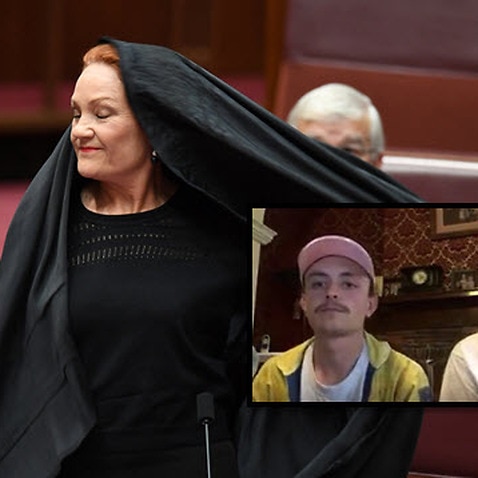 She said she was thankful for the opportunity owning the shop had given her.

"When I grew up, there were so many opportunities in this country and you could go and virtually do anything you wanted to do and I find now the kids don't have that," Senator Hanson said.

Earlier on Tuesday, Senator Hanson said she will be happy if her party can claim a single Queensland seat, but she believes One Nation will do better than that.

Senator Hanson, who's back on the campaign trail ahead of Saturday's poll, has refused to put a number on how many seats her candidates might win. 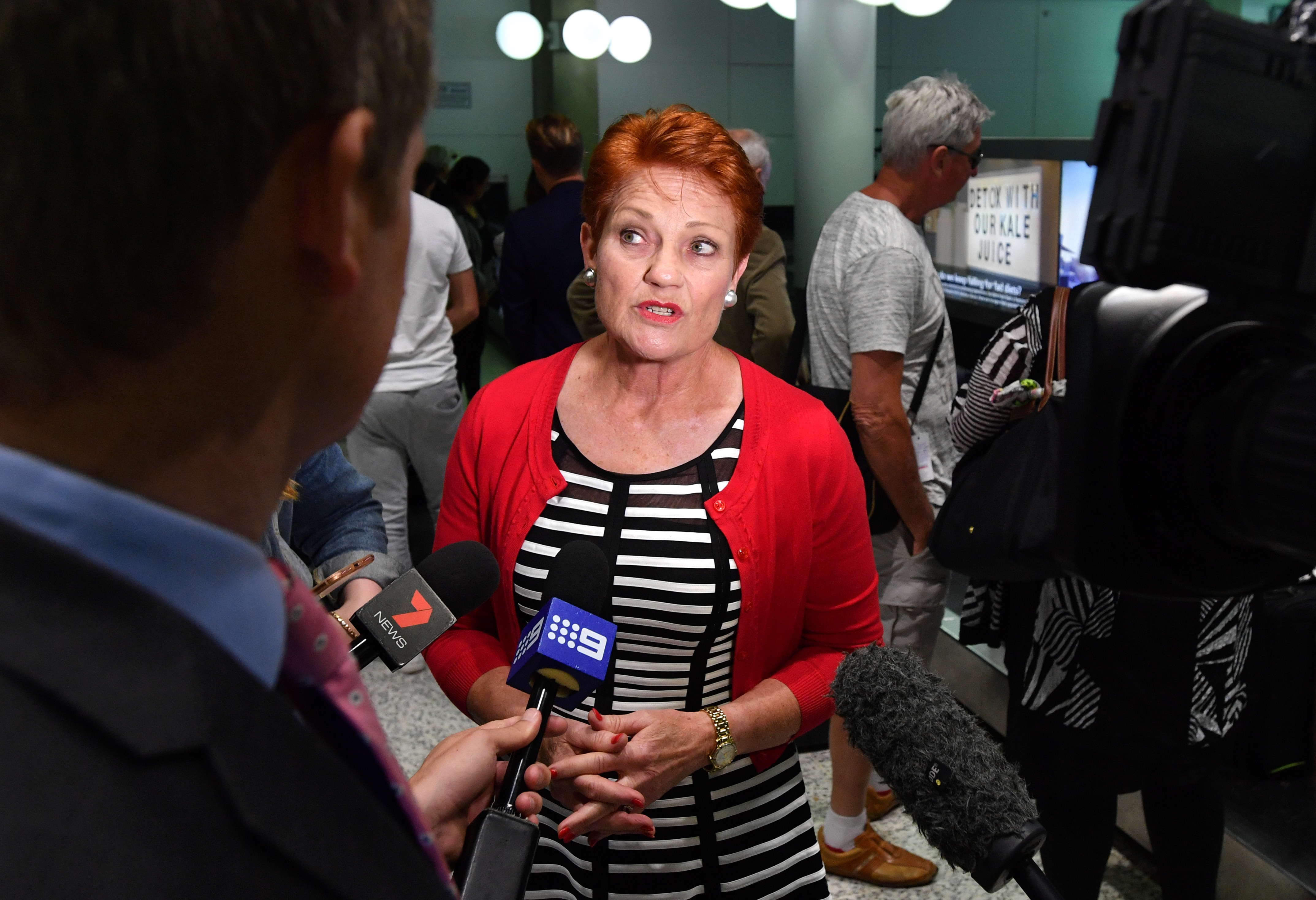 One Nation Leader Senator Pauline Hanson says she will be happy with winning one seat in the Queensland election.
AAP

"I think even just to win one seat is going to be a big win for us. I personally think we'll win more than that," she's told reporters in Brisbane.

She again called Queensland Premier Annastacia Palaszczuk arrogant for refusing to work with One Nation.

The position of LNP leader Tim Nicholls is less clear. Earlier on Tuesday, he again refused to say if he'd govern Queensland with One Nation's support.

"Yes or no, would the LNP form government using One Nation support?" he was asked during a quiz on Brisbane radio station Nova106.9.

One Nation backers were offered some support from maverick Labor MP Jo-Ann Miller earlier in the day, when she said all parties must respect the views of all voters, including those who support Senator Hanson's party.

Ms Miller also urged Queenslanders planning to vote for One Nation to give Labor their second preferences, despite the premier's vow to shun the party.

"One thing I do want to say to all voters in Queensland - if you're going to vote One Nation, or another party, please consider giving Labor your second preference," the government MP told ABC radio.