Payments on mortgages will be suspended across the whole of Italy after the coronavirus outbreak.

Italy prepared Tuesday to let families skip mortgage and some tax payments to help deal with a coronavirus outbreak that has killed 631 people and forced the government to restrict movement for its 60 million citizens.

Ministers said they would also ask the European Union to allow Rome to raise its deficit spending to 10 billion euros to help businesses hurt by a precipitous drop in tourism over the past month.

The new family and small business support measures are expected to be formally unveiled in a government decree late Wednesday. 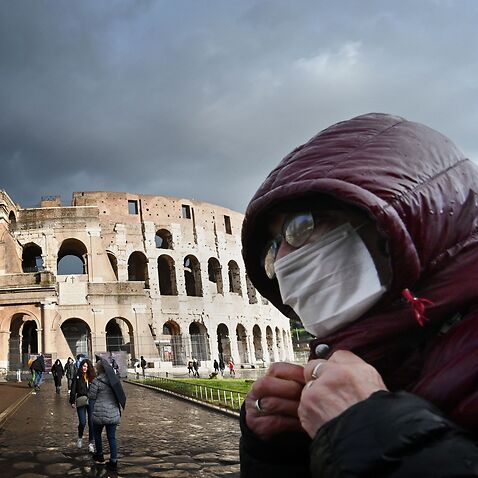 'Worse than 9/11 and Chernobyl put together': Rome businesses lament downturn amid coronavirus panic

The Milan stock exchange fell by another three per cent on Tuesday after shedding 11 per cent Monday during a global market rout that was sparked by a collapse in the price of oil.

Analysts expressed concern that the new measures could deliver a potentially fatal blow to Italy's wobbling banks and cause trouble for the economy down the line.

People wearing face masks outside the Colosseum in Rome.
AAP

Some banks expect Italy's economy, the eurozone's third-biggest, to contract by 1.0 per cent between April and June.

"We are worried about this and for this reason we pushed the banking system to give as much as possible (on the) suspension of mortgages," she said. 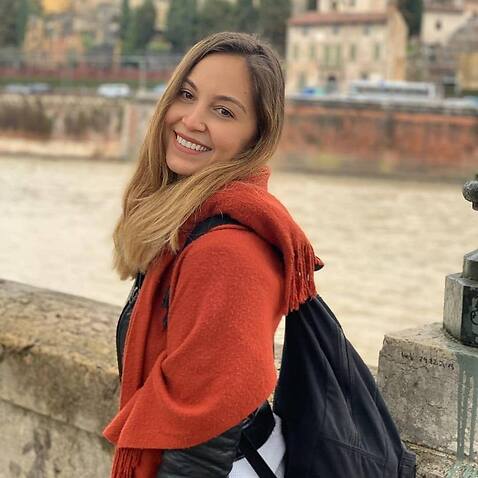 Italy's transport links with the outside were thrown into chaos Tuesday - but not shut down totally - in the wake of the government's drastic restrictions on travel to contain the coronavirus.

British Airways cancelled all its Italian flights Tuesday while low-cost carriers Ryanair and Wizz Air said that they would be scrapping flights from Italian airports until early April.

The Spanish government said Tuesday that it was suspending all air traffic from Italy for two weeks while Austria said it would be introducing new restrictions on arrivals from Italy. 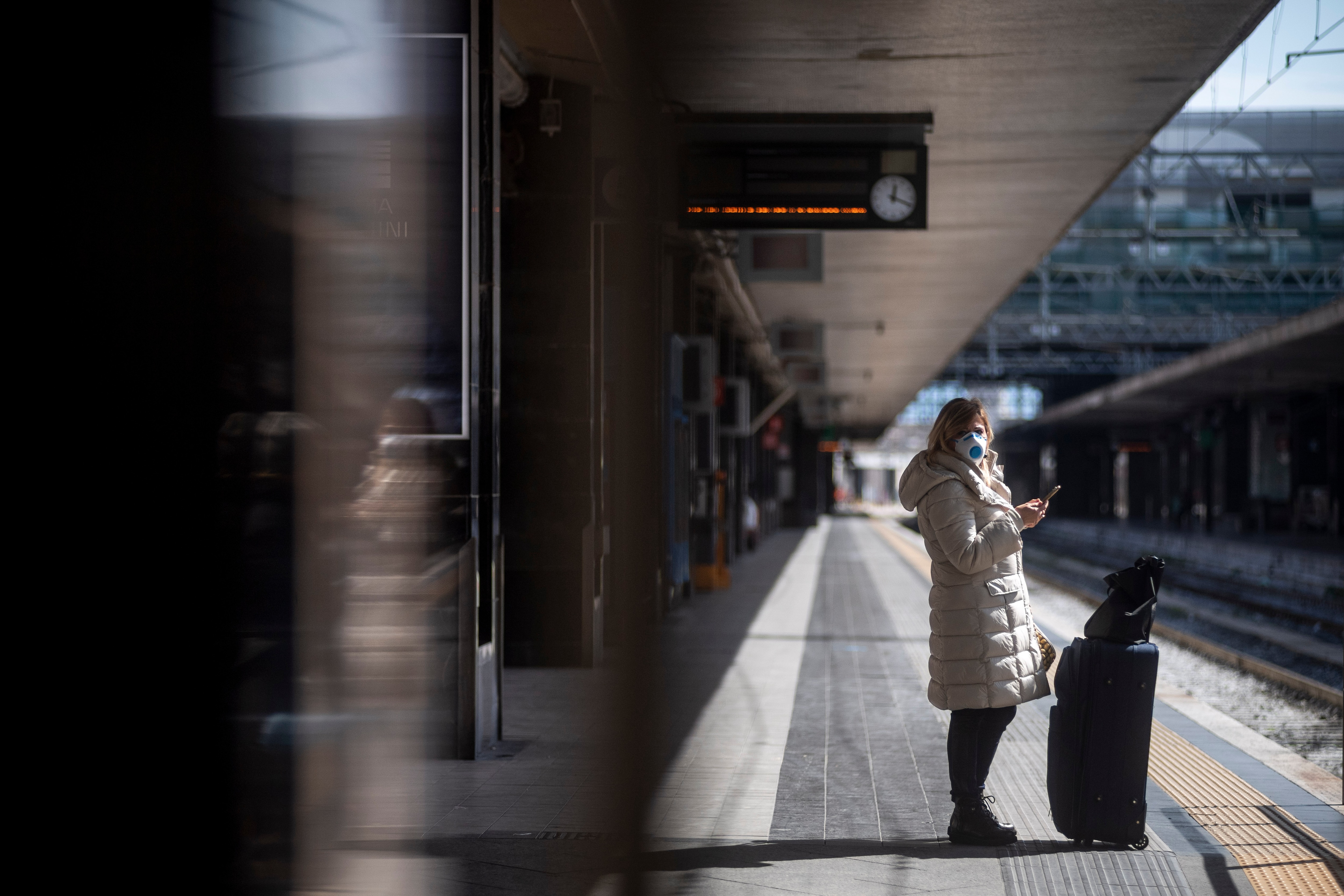 However, at Rome's main Fiumicino airport there were still services running to destinations in Europe and beyond on Tuesday afternoon, as well as to domestic Italian destinations.

Flights were also still taking off from the smaller Ciampino airport, used mostly by low-cost carriers.

Tourists welcomed the remaining opportunities to leave, although they were facing longer stays than anticipated.

"We are going to be able to go back because we got a text from our flight," Mina, a 58-year-old Indian national, told AFP next to Rome's deserted Colosseum.

She and her family were awaiting further information from their airline, she said.

The ADR company which runs Rome's airports said that all arriving passengers and all those heading for destinations outside the Schengen zone "will undergo health checks" and have to go through thermal scanners to try to detect any potential fever. 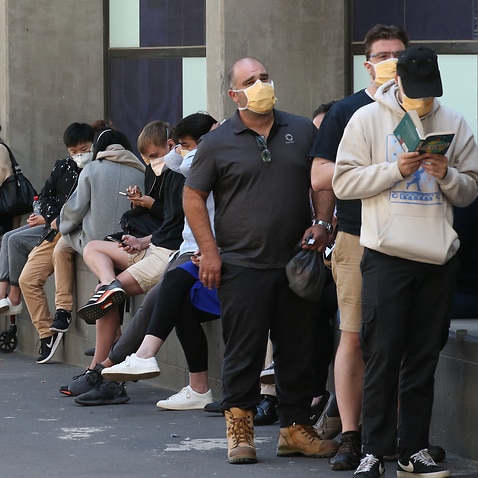 The latest social distancing measures expand those the government placed Sunday on the economically vibrant Lombardy region that bore the early brunt of the COVID-19 disease.

Economists at Citi said the latest round of Italian restrictions is likely to result in "a sharp contraction similar to the 2008-09 recession".

"It remains very difficult at this stage to gauge the extent of the decline, but this will most likely much bigger than our original estimate of 0.5-0.6 per cent," they said in a research note. 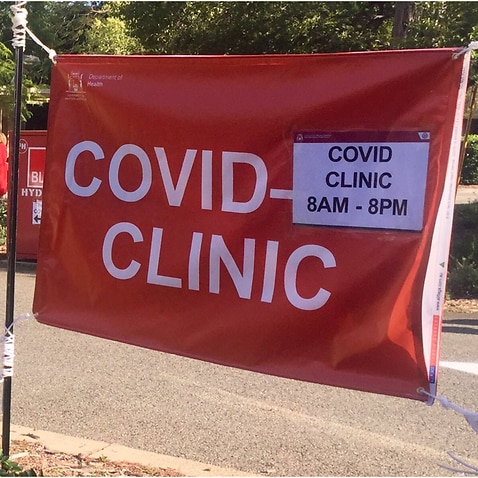 Citi's original estimate for the Mediterranean country was based only on restrictions for Lombardy and other industrial parts of the north that account for around 40 per cent of the nation's total output.

Any measure even partially suspending mortgage payments could deliver a painful blow to big banks that are swamped with large amounts of non-performing loans.

We asked for your questions about Victoria's new coronavirus restrictions. Here's what you wanted to know

Victorians without sick leave who need to isolate are now eligible for an extra $1,500

How will your workplace be affected by Melbourne's new Stage 4 coronavirus restrictions?