Prime Minister Scott Morrison says claims of bullying in the party are being dealt with, while Home Affairs Minister Peter Dutton says he is unaware of any bullies.

Prime Minister Scott Morrison said is handling the issue of claims of bullying in the party, after MP Julia Banks exited the Liberals, citing the dramatic escalation in bullying tactics used on Liberal MPs during the leadership spill.

Mr Morrison said he has directed Minister for Women, Kelly O'Dwyer, and party whip, Nola Marino, to investigate the claims. 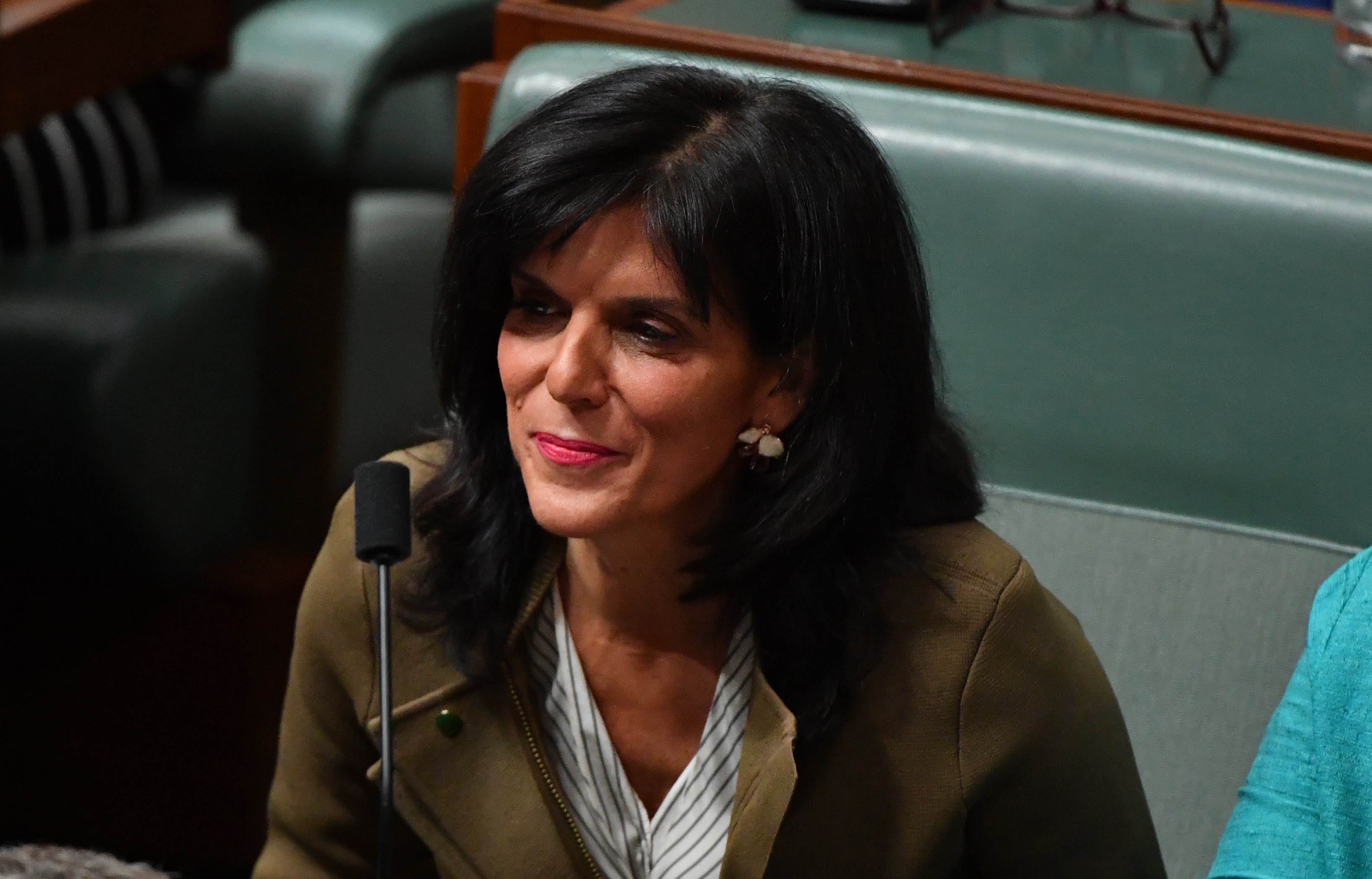 "Look we will continue to deal with these issues in our team," he told reporters, before turning the focus to his promise to "put Australians first".

"Australians need to know this, I wear this lapel every day as a sign that I am putting Australians first...My team and I expect to focus 100 per cent on you."

South Australian Liberal senator Lucy Gichuhi has vowed to name in parliament colleagues who bullied and intimidated her during the bitter leadership battle. 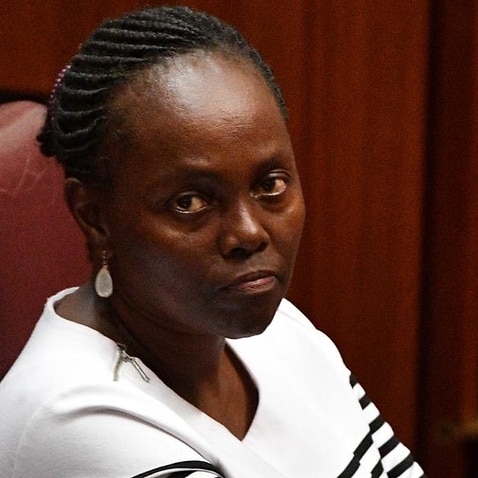 South Australian Lucy Gichuhi, who says she was subjected to such behaviour during the party's leadership woes, plans to name and shame the offenders next week.

Senator Gichuhi, who was recruited from the crossbench earlier in the year, has vowed to reveal details of what happened under parliamentary privilege.

She says Liberal colleagues pressured her during the bitter leadership spill which resulted in Malcolm Turnbull losing his job.

Dutton he has heard no facts to support the bullying claims

"I think in these times you get robust conversations between people," Mr Dutton told Network Seven on Tuesday.

"I am not aware of any facts where people have done that, as I say, I wouldn't condone it." 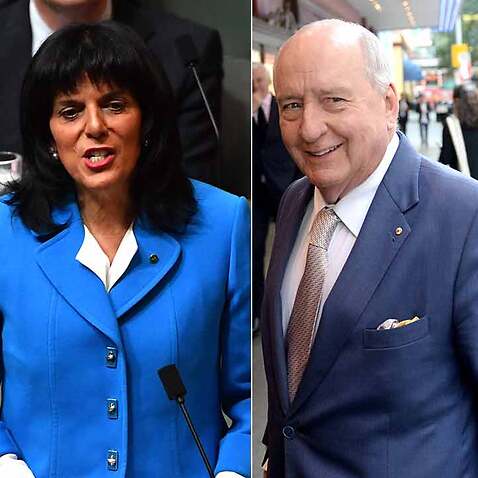 Senator Gichuhi has revealed she was asked if Mr Turnbull was the right man to lead the coalition to the next election - two months before the plot became public.

"For that question to arise then, something was already happening I guess," she told ABC radio on Monday.

The question came during her preselection process, which led to her being relegated to the unwinnable fourth position on the Liberals' SA ticket for the next election.

Senator Gichuhi is calling for the Liberals to adopt a formal dispute resolution structure, describing the current process as a pure "kangaroo court".

It comes after Victorian MP Julia Banks announced she wouldn't recontest her seat, blaming bullying and intimidation from fellow Liberals. Liberal Senator Lucy Gichuhi during the debate on the Espionage and Foreign Interference Bill in the Senate chamber.
AAP

Senator Gichuhi said her colleagues had been intimidated, including threats to influence preselections over voting intention in the leadership ballots.

"I had senators and ministers in tears, that's how bad it was. One of my colleagues was in tears the whole day," the SA senator said.

Minister for Women Kelly O'Dwyer said male and female colleagues had told her they were mistreated during the leadership storm.

"It is clear to me that people were subject to threats and intimidation and bullying," Ms O'Dwyer told the ABC.

"I certainly don't think at any level we can accept intimidation or bullying in any workplace and that includes the Australian parliament."

She said she was "disgusted" by suggestions Ms Banks should toughen up after going public with bullying claims. 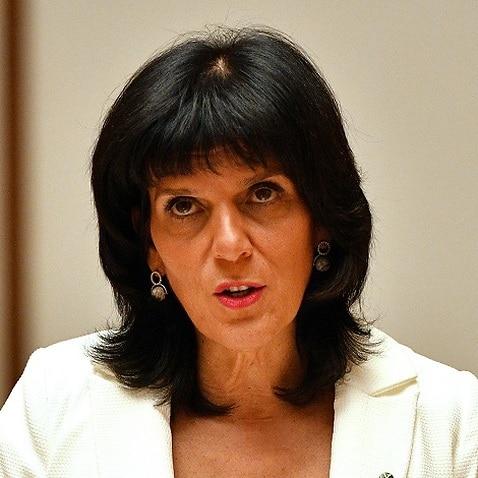 Labor deputy leader Tanya Plibersek said she didn't hear Ms O'Dwyer calling out her Liberal colleagues for going after Julia Gillard, but said she was delighted the minister was now prepared to confront bullying.

Ms Plibersek said there appeared to be quite different cultures among women in the Liberal and Labor parties, pointing out the opposition had almost 50 per cent women in parliament.