Alan Joyce has slammed 'flight shaming' campaigns around the world - saying it wasn't the best way to address climate change.

In a statement released by Mr Joyce on Thursday he said that "flight shaming" and additional taxes on airlines was not the best way of addressing climate change. 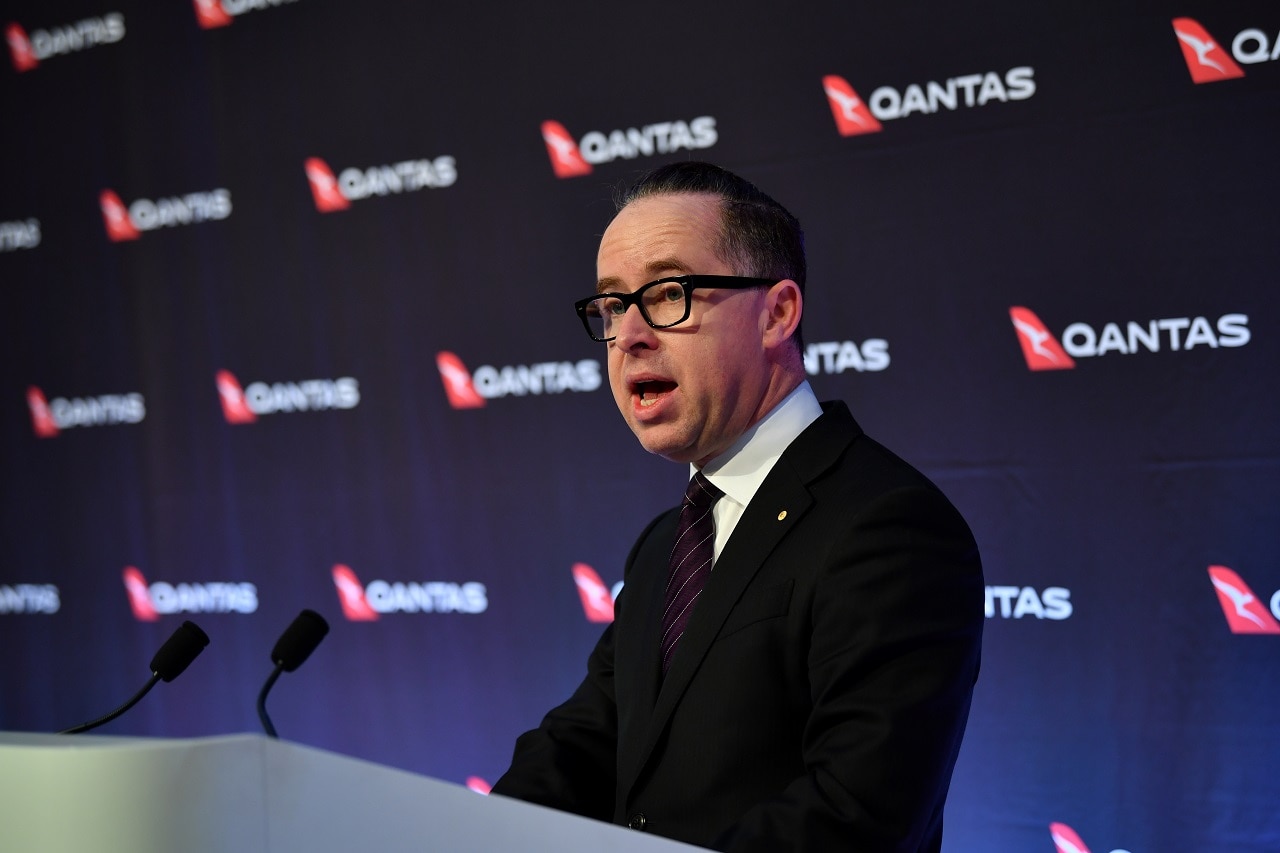 "There are campaigns in some parts of Europe to shame people into not taking flights. And various governments are considering new surcharges on airfares, similar to the 'sin taxes' on alcohol and cigarettes," he said.

He called these "retrograde steps".

"Think of the impact this would have on the global economy, on trade, on jobs, on tourism and on connecting isolated parts of the world, like Australia," he said.

"The focus should be on how we reduce the impact of flying – not simply to stop doing it." 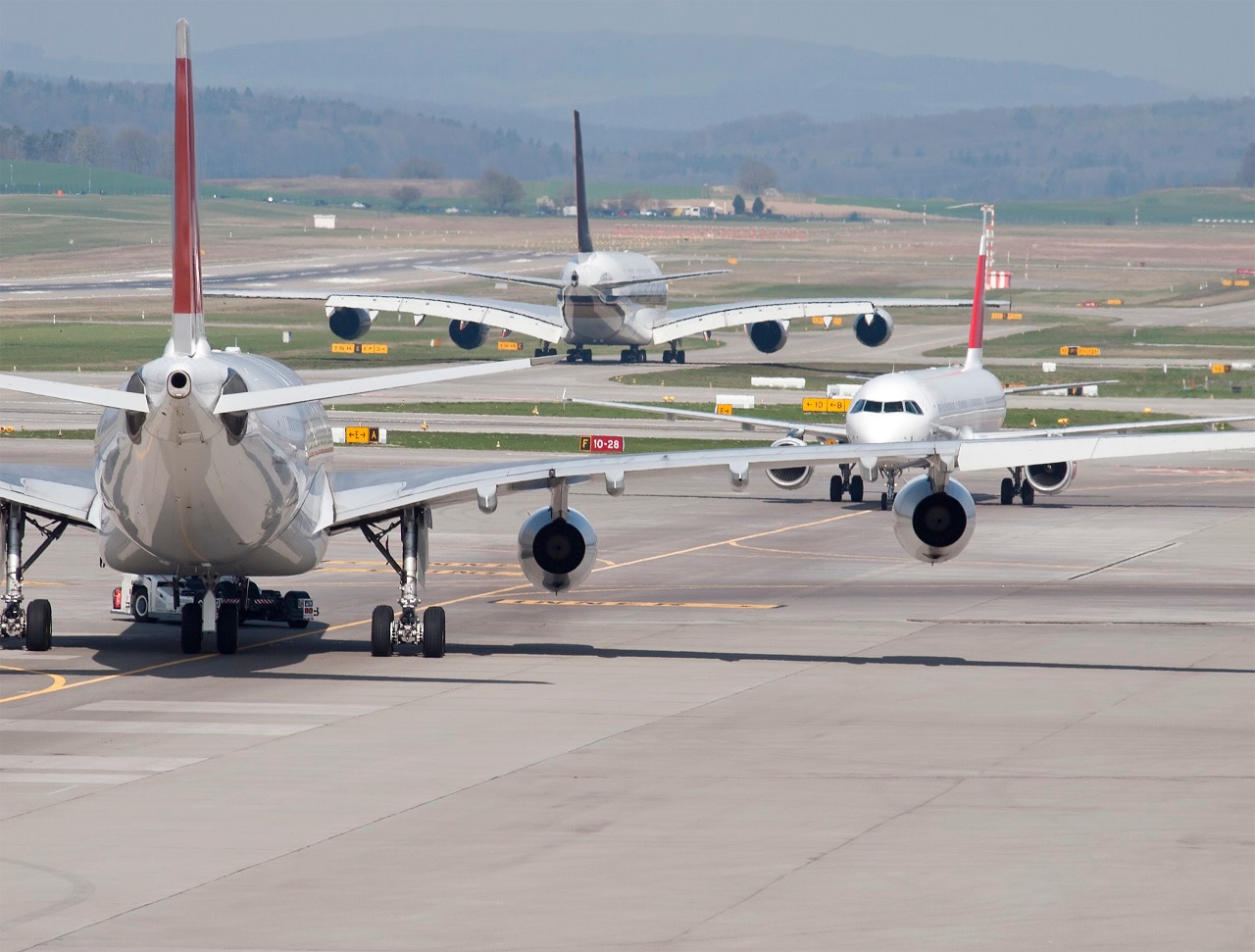 The airline industry has been under fire over its carbon emissions.
AAP

It comes after France announced last month it would impose new taxes on plane tickets of up to AUD$30 per flight, joining other EU states seeking to limit the environmental impact of air travel.

The government said that the funds from tickets for flights originating in France would be used to create less-polluting transport options.

Sweden, in particular, has seen the development of a movement called "flight shaming" (flygskam) spearheaded by 16-year-old schoolgirl Greta Thunberg who has become a symbol of the fight against climate change. 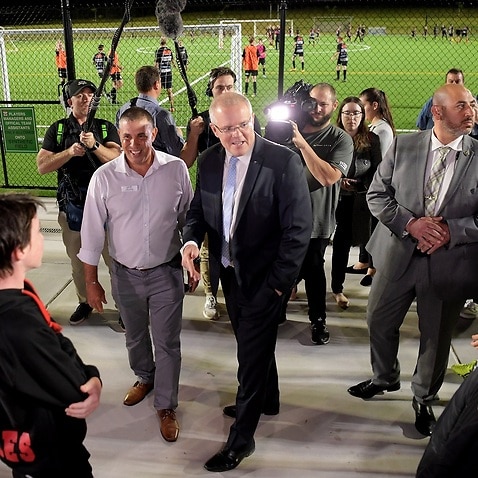 On Wednesday, My Joyce made similar comments at an event at the Centre for Aviation in Sydney.

According to The Australian newspaper, he told attendees, "we don't want to go back to the 1920s and not have air ­travel".

He warned against "throwing the baby out with the bathwater", saying "we need to make sure that we keep the baby because it is important for the world economy to have connections".

The industry has been under fire over its carbon emissions, which at 285 grams of CO2 emitted per kilometre travelled by a passenger far exceed all other modes of transport. Scientists debunk claim that global warming is a natural phenomenon

In his Thursday statement, My Joyce said: "airlines are taking action on climate change, but we need to do a better job of telling people that".

He cited carbon offsetting, increased use of biofuels and reducing waste as examples of how his airline was doing this.

"Airlines globally are aiming to halve CO2 emissions by 2050 compared to 2005 levels. From 2021, we'll have carbon-neutral growth on international flights – the first industry to make this happen."

"So, is aviation part of the problem? Yes. But we're making good progress with solutions, and coming up with answers that are better than just 'stop flying places'," he said.