Victorian elder Carolyn Briggs has been a champion for Indigenous culture for over five decades.

Indigenous elder Carolyn Briggs has made it her life mission to preserve her native Boonwurrung language.

The language, which has only been passed down verbally from generation-to-generation, proved an elusive medium to record in its written form.

"I had to go on my own journey of learning the Western model and understanding the Indigenous ways of writing language," she told SBS News in Melbourne.

But the 70-year-old sees it as part of her duty as a traditional custodian of the land.

“A responsibility of an Indigenous elder is to give back.” Ms Briggs is one of nearly a thousand Australians honoured in this year’s Queen’s Birthday Honours List for her service to Indigenous culture.

Being awarded an AM, a Member of the Order of Australia, reinforces the significance of her work, she said.

“It’s another scaffolding in my journey that I am doing something right and people are recognising that," she said.

This latest award is one of many: In 2011 she was named the National Aboriginal Elder of the Year by the National NAIDOC Committee and in 2005 she was inducted into the Victorian Honour Roll of Women. 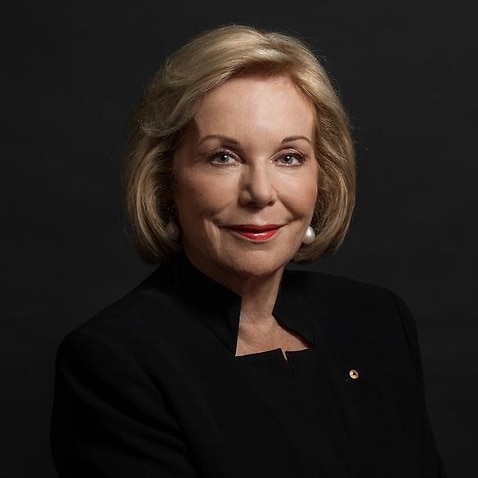 But she said she couldn’t have done it alone, “there have be a myriad of people who have invested in me".

She credits Indigenous leaders including actor and activist Gary Foley, author Kevin Gilbert and poet Oodgeroo Noonuccal as influential on the path she has taken.

Ms Briggs established the first Indigenous child care centre in Dandenong in the 1970’s and has worked across many Aboriginal communities in Victoria.

She’s also been passionate about sharing Indigenous cuisine. From 2007, she owned the restaurant Tjanabi in Melbourne’s Federation Square showcasing the best of native food from kangaroo to emu. "I had to go on many journeys on learning the complexities of our food so I ran restaurants and how to dine with the beautiful foods of our lands," she said.

In 2016, Ms Briggs founded the Boon Wurrung Foundation which has been working to preserve her native language as well as help connect dozens of Indigenous youth to their heritage. Voices silenced: What happened to our Indigenous languages?

Through language programs and summer camps, Ms Briggs has helped children gain a better understanding of their heritage “to ensure these young people have a sense of an identity that’s far richer than where they have come from and have a sense of place and how to look after place."

Even her grandchildren now use the language to write songs and also teach their friends.

"I want them to understand that that we are part of this amazing complex society."